A monument to Shoah victims in Luxembourg was officially inaugurated on Sunday in the presence of the country’s Grand Duke and Prime Minister.

The monument, made by Holocaust survivor Shlomo Selinger, occupies the site of Luxembourg’s first synagogue.

At the same time, a plaque commemorating the 75th anniversary of the departure of the final train deporting the Jews of Luxembourg by the Nazis in June 1943 was installed at the railway station in Luxembourg City. 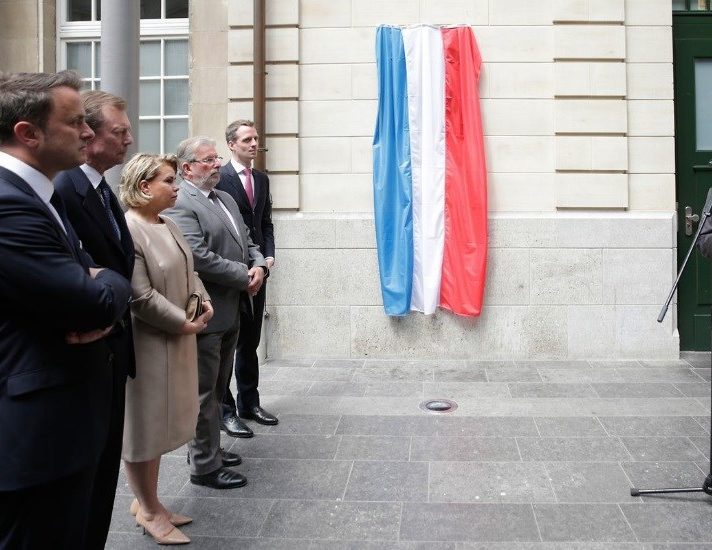 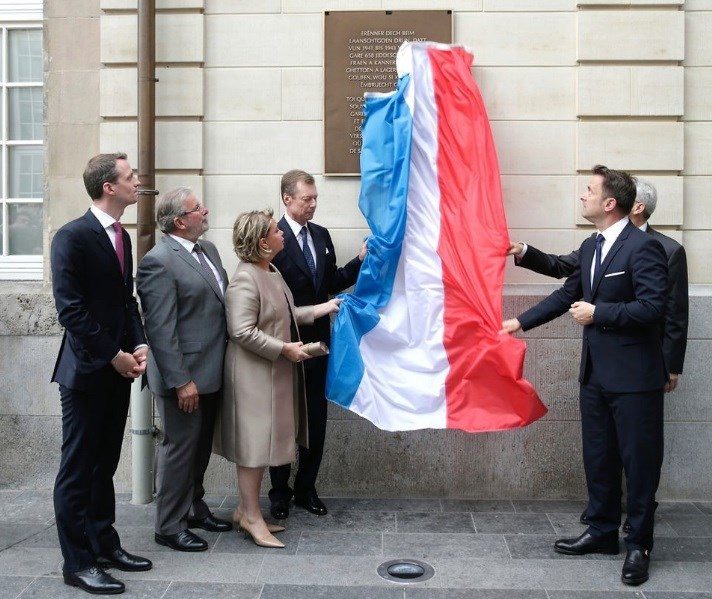 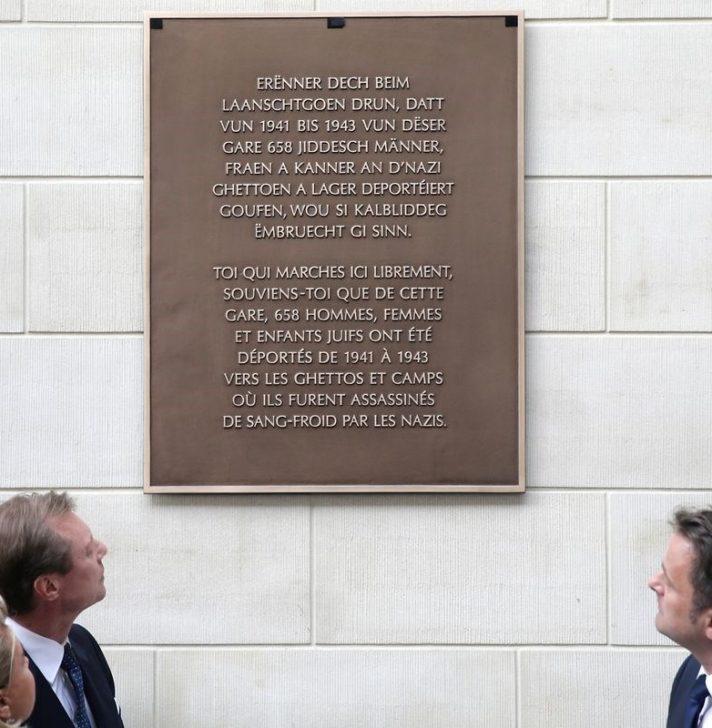 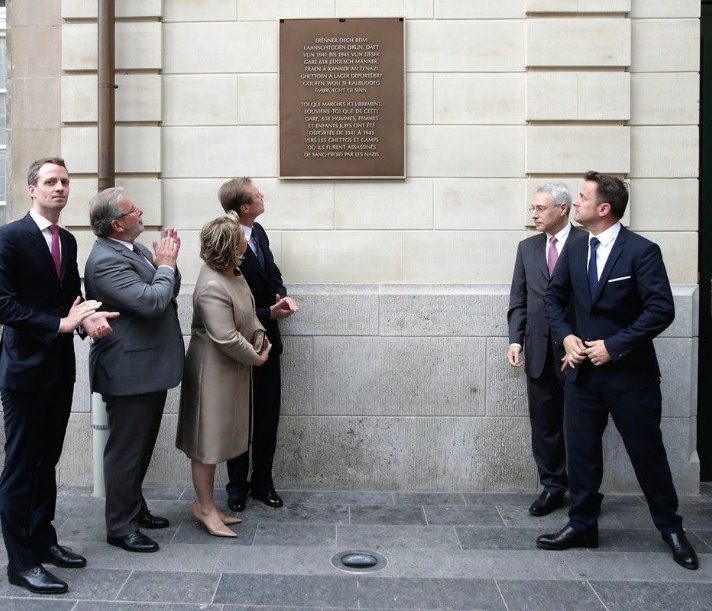 Luxembourg still makes it harder than any other Western European nation for Jews to reclaim property and assets lost under the Nazis.
Read more
Luxembourg

Luxembourg will mark the 75th anniversary on Sunday of the first deportation of Jews from Luxembourg to the Litzmannstadt ghetto in Nazi-occupied Poland. The ceremony...
Read more
Luxembourg

Luxembourg's largest supermarket chain, Cactus, had decided to halt the sale of Israeli produce until its supplier finds proof that its origin is not...
Read more
Luxembourg

Luxembourg was right to apologise for the way it treated the Jewish community during the first months under occupation in WWII, residents have confirmed...
Read more
Luxembourg

Luxembourg apologises for involvement in Jewish persecution in WWII

The Luxembourg government on Tuesday issued a formal apology for the country's involvement in persecuting the Jews during WWII, 70 years after the conflict...
Read more