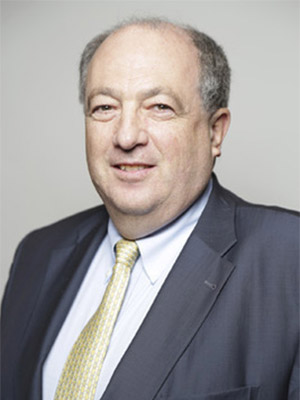 Dr Ariel Muzicant, who has served as Vice-President of the EJC since 2012, was unanimously appointed Interim President of the European Jewish Congress on 11 April 2022. As stipulated in the EJC’s bylaws, he will serve until the next General Assembly.

Dr Ariel Muzicant was born on 12 February 1952 in Haifa and moved to Vienna in 1956. He studied medicine at the University of Vienna, where he received the title of Dr. med. in 1976. Currently, he is a partner of Colliers International Property Consultants, the third largest real estate network worldwide. He is married, and has 3 children and 11 grandchildren.