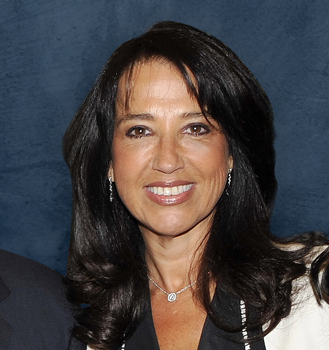 Raya Kalenova is the Executive Vice-President and CEO of the European Jewish Congress (EJC).

From 2008 until 2012, Raya served as Deputy Secretary General and was responsible for the creation and management of the EJC office in Brussels.

Even she has been active professionally in the private and corporate sector until 2008, Raya was always very active as volunteer in different Jewish charities and organisations, such as Keren Hayessod, Wizo, Radio Judaica and Center Ben Gourion in Belgium (where she was elected as Vice President), Israel Bonds and many others.

Raya Kalenova is a member of the board of the World Holocaust Forum Foundation and represents the EJC at the World Jewish Restitution Organization and Claims Conference. She is also a member of the Board of Directors of the Security and Crisis Center by EJC (SACC by EJC).