Jewish people lived in what is now Slovenia already in the second and third centuries CE, and there is evidence of an uninterrupted Jewish presence since the 13th century.

Jewish ghettos were first established in Piran, Ljubljana, Maribor, Radgona, Slovenj Gradec and Ptuj. They were well organized as a group and they had a well-developed religious life.

Jews played a significant role in the European medieval past, which also of course encompasses the past in Slovene lands, and they shaped and contributed greatly to development through their economic activities and their culture. The first Jews came to Slovene lands from Porenje, and the largest medieval Jewish community was based in Maribor. It was from here that Jews developed a thriving economic sphere, as their business links reached all the way to Prague and Vienna as well as into Italy. They mostly traded in Venetian goods and were involved in banking and money lending; they even played an essential role in the wine trade.

In the 15th century the position of Jews weakened to great extent on account of growing anti-Jewish campaigns. In 1496, Emperor Maximilian of the Austrian Empire issued a decree demanding the expulsion of Jews from Carinthia and Styria. The edict stated that this eviction was to be implemented no later than 6 January 1497. The edict did not include the eviction of the Jews in the Carniola region. With the banishment of the Jews, Maribor suffered the most in the areas of business and culture.

Not until the 18th century did a Jewish presence re-emerge, now in the broader area of Prekmurje. Joseph II and his Patent of Tolerance introduced religious tolerance, a new facet of the Hapsburg Monarchy. In spite of this model of tolerance, Jews had the right to worship their God only in areas where they had already been settled: Trieste, Gorica and Prekmurje. Prekmurje Jews had special rights and a special status, as their settlements had been accepted and supported by certain feudal lords up to the mid-19th century.

In 1889 the Jewish population reached 1107 persons. One-third of them lived in Murska Sobota, one-third in Lendava and the remaining third was distributed among villages where Jewish merchants, butchers and tailors lived. In both cities they built a synagogue and took part in the construction of industrial plants. Their influence was especially significant in the area of business, as they were of the greatest service for the emergence and development of the economic sector and trade workshops as well as industrial complexes, where they began to employ locals and thus to mitigate the harsh social circumstances of the population.

The Constitution of 1848 brought about considerable changes for Habsburg Jews, as citizens were now guaranteed freedom of religion, conscience and worship. In particular, the Emperor’s 1849 patent made Jews politically equal to other citizens of Austria in terms of both rights and free choice of permanent residence. The Jewish question was finally settled by means of the constitution of 1867, which abolished restrictions pertaining to settlements, immigration and migration, property, real estate and the carrying out of for-profit activities. Political and civil rights were now separated from the question of religious confession.

During the time of the Kingdom of Serbs, Croats, and Slovenes, which was later the Kingdom of Yugoslavia – that is, during the interwar period of the 20th century – Slovene Jews were first affiliated with the religious community in Zagreb, and in 1929 they affiliated themselves with the Jewish religious community in Murska Sobota. Statistical data show the number of Jews in the entire Kingdom to have reached 64 159 in 1921, of whom 860 were in Slovenia. Slovene Jews were a leading force in business and their capital and support exerted a strong influence over the Union brewery, coal mining in Trbovlje, as well as over many other industrial plants.

Jews were the owners of many industrial complexes in Maribor, Murska Sobota and Lendava. During military operations and the outbreak of World War II in Yugoslav territory in April 1941, many Jews emigrated to the U.S., while the rest were sent either to concentration camps in northern Italy or to the notorious German death camps. In 1944, the same fate struck the influential Jewish community in Prekmurje.

The Jewish community in Gorica was also devastated during World War II. The Italian, German and Hungarian occupation forces that divided Slovenia after April 1941 began deporting the Jewish population between 1942 and 1944. During this period the main Jewish communities that had been established in the late 18th century in Murska Sobota and Lendava were completely destroyed. This was the culmination in terms of the antisemitic propaganda that had been a part of the Slovene battle for national existence since the beginning of the 19th century.

Although there was never a large Jewish population in present-day Slovenia (with the exception of Prekmurje), up until 1941 individual Jews and Jewish families were important in the realm of trade and commerce, as well as in the intellectual professions. In this regard, it is interesting that they did not especially emphasize the fact that they were Jewish.

Today, the total Jewish population in Slovenia, comprised of both Sephardi and Ashkenazi members, is estimated at 400. The majority of the community resides in the capital, Ljubljana. The communal organization is the Jewish Community of Slovenia with 150 members. The Association Isserlein was founded to promote the legacy of Jewish culture in Slovenia in 2008.

Sites of Jewish interest today include the old synagogue in Maribor dating back to 1429. When Jews were expelled from the city in 1496, the synagogue was converted into a church. The building is restored and now operates as the “Public Institution of Jewish Heritage”. There are historic cemeteries in a number of cities and towns maintained above, including Ljubljana, Lendava and Murska Sobota. In 2008, the complex of the Jewish Cemetery in Rožna Dolina (near Nova Gorica) was restored with the aid of local politicians, the neighbouring Jewish Community of Gorizia (Italy), and the American Embassy in Slovenia.

In January 2010, the first monument to the victims of the Shoah in Slovenia was unveiled in Murska Sobota.

Israel and Slovenia have full diplomatic relations. Israel is represented by its non-resident Ambassador in Jerusalem, supported by Israeli Embassy in Vienna. 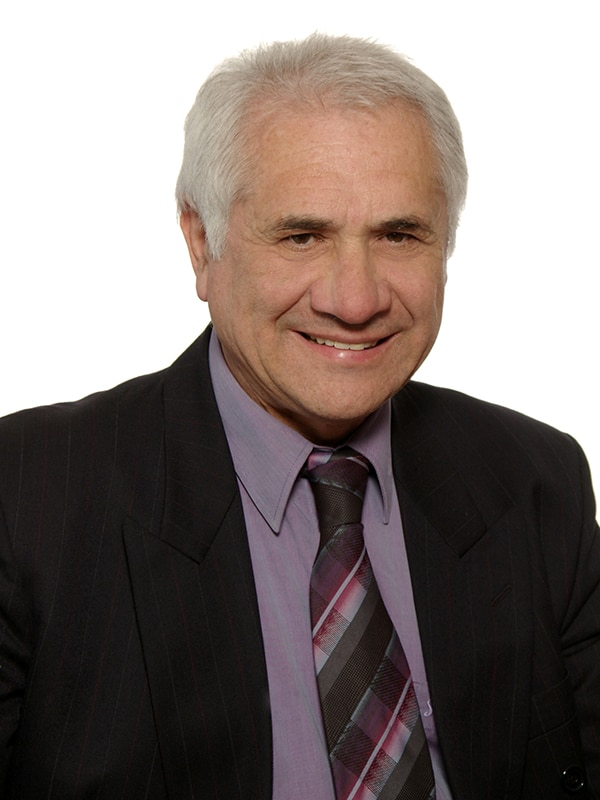 The Jewish Community in Slovenia, together with an association of WWII veterans, has petitioned the Constitutional Court to review a recent Supreme Court decision to annul the 1946 treason verdict of Nazi collaborator Leon Rupnik.
Read more

A court in Slovenia voided the treason conviction of a Nazi collaborator who was executed in Yugoslavia shortly after World War II.