Jewish life in Austria dates back to the time of the Roman Empire, originating with the exodus of clusters of Jews from Roman-occupied Israel and peaking in the early 1930s, when Jews comprised 10% of Vienna’s total population. The ‘Jewish story’ in Austria is defined by the community’s fluctuating political status over the ages, with epochs of equality and prosperity and eras rife with pogroms, deportations and antisemitism. In 1781, Emperor Joseph II issued an ‘Edict of Tolerance’ that eventually led to the emancipation of the Jews and the official sanctioning of an autonomous Jewish religious community in 1849 by Emperor Franz Joseph.

The granting of equal rights to Jews facilitated the establishment in 1852 of the Israelitische Kultusgemeinde Wien (IKG)–the Israelite Community of Vienna–which serves as the official body that represents Austria’s Jewish communities. This was followed by the 1890 ‘Jewish Law’, a Habsburg statute which codified the relationship between Jewish congregations and the state on a unified legal basis. Between 1848 and 1938, Austrian Jewry enjoyed a vibrant Jewish life and contributed much to Vienna’s reputation as a ‘city of intellectuals and artists.’

Much credit is attributed to the significant intellectual and cultural achievements of Jewish luminaries such as Sigmund Freud, Martin Buber, Theodor Herzl, Gustav Mahler, Arthur Schnitzler and many others. In the mid-1930s, the Jewish population numbered some 200,000 (180,000 in Vienna). From 1923 – 1934, 10% of Vienna’s population was Jewish. Nevertheless, most Austrians enthusiastically welcomed the Anschluss, Germany’s annexation of Austria, in 1938. Austrians joined the Nazi Party and were active in the death camp apparatus in proportionally greater numbers than the Germans. Both Hitler and Adolf Eichmann were Austrian-born. Although many Austrian Jews managed to flee the country after the Anschluss, between 65,000-70,000 were murdered in the Holocaust.

Fifteen thousand Jews live in Austria today, with Vienna the home of the great majority. There are also several smaller communities, none with more than 100 Jews, including Baden, Graz, Innsbruck, Linz, and Salzburg. Present-day Austrian Jewry is primarily composed of Holocaust survivors (and their children), returning Austrian expatriates and refugees from Eastern Europe.

In recent years, Austria has offered sanctuary to many Jews from Iran and the former Soviet Union. Among the newcomers from the former Soviet Union are a large number of Bukharan and Georgian Jews, who have set up their own religious and cultural centre. The Israelitische Religionsgesellschaft, (the Jewish Religious Association) is the primary representative body of Austrian Jewry. It consists of independent individual communities, each one operating as an umbrella organization within a certain constituency (Graz, Innsbruck, Linz, Salzburg). The Sephardi Federation is also part of the Viennese community and cares for the interests of the Jews of Bukharan and Georgian origin.

Austrian Jewry today enjoys an abundance of cultural and educational institutions and looks toward the future: There are four Jewish kindergartens and four day schools offering Jewish education from the 1st – 12th grade. The Vienna University has an institute for Jewish studies. The Institute for the History of Jews in Austria is located in the former synagogue in St. Pölten. The Jewish sports club S.C. Hakoah has a long tradition in Austria and offers facilities for physical training and athletics. There are also Austrian branches of leading Jewish organizations, such as B’nai B’rith and WIZO. The Zionist Federation is the principal outlet for Zionist activity. Youth movements include B’nai Akiva, Hashomer Hatzair, and the Austrian Jewish Student Union. The Viennese community also operates a home for the aged with an intensive care unit.

The Jews of Vienna publish a number of journals and papers, which also have a wide readership among expatriate Austrian Jews. The two largest are the 2 monthly Die Gemeinde, the official paper of the community ”Die Gemeinde”, WINA, and the Illustrierte Neue Welt, originally founded by Theodor Herzl himself. The chief rabbi has a radio programme.

There is no shortage of religious establishments in Vienna today and the Jewish Welcome Service extends its help to Jewish visitors and newcomers. The only synagogue in Vienna to survive the Shoah is the Stadttempel (built in 1826), where the community offices and chief rabbinate are presently located. There are 13 shtiebelach and prayer rooms catering to various Chassidic groups and other congregations. Prayer rooms can be found in the smaller communities as well. Vienna has four kosher restaurants and four kosher supermarkets, as well as two kosher butcher shops and a kosher bakery. During the summer, there is a kosher hotel in the resort of Saalbach-Hinterglemm.

Austria has numerous sites of Jewish interest, including several synagogues and cemeteries. The Jewish Museum of the City of Vienna chronicles the rich history of Viennese Jewry and is responsible for the upkeep of the recently discovered remains of the medieval Or-Sarua synagogue. The Jewish Museum in Eisenstadt is located in the one-time residence of Rabbi Samson Wertheimer, a Habsburg court Jew and chief rabbi of Hungary. There is also a museum in Hohenems.

The concentration camp at Mauthausen, in the Danube Valley near Linz, offers grim evidence of the atrocities of the Holocaust.

Jews in Austria have had to contend with frequent outbursts of antisemitism on both a grassroots and state level. These have included vandalism, Swastika daubing and attacks in the media. The election campaign of Kurt Waldheim, former U.N. Secretary General, who lied about his Nazi past, was tainted with blatant manifestations of antisemitism. However, this episode forced many Austrians to confront their history and laid the foundations for discussions on the restitution of Jewish property. More recently, the success of the far right Freedom Party has been cause for concern.

Austria and Israel enjoy full diplomatic relations. Since Israel’s establishment in 1948, more than 5,400 Austrian Jews have immigrated to Israel. 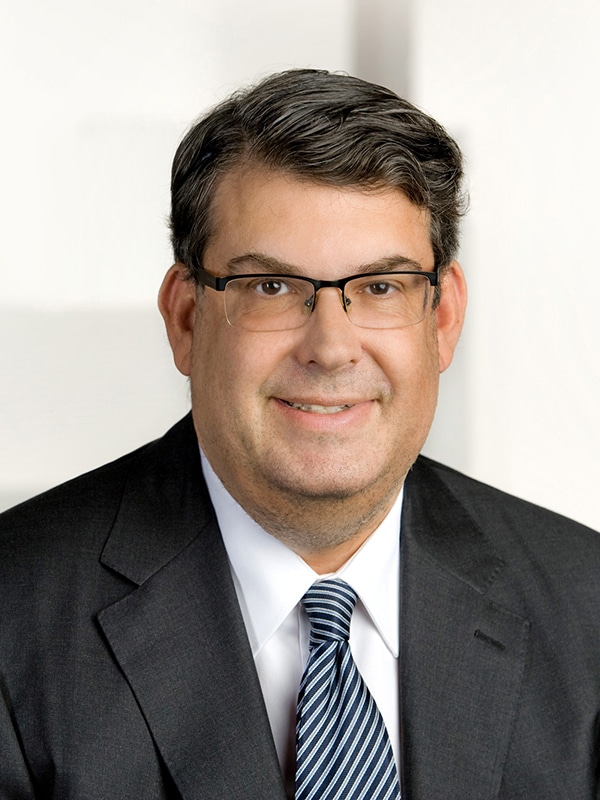 The President of the Austrian National Council, the country's lower house Wolfgang Sobotka, presented the newest study on antisemitism in the country.

The University commemorated its Dies Academicus by remembering the 600th anniversary of the Vienna Gesera, in cooperation with the Jewish community of Vienna (IKG).

Austrian authorities said they have arrested a rapper accused of broadcasting neo-Nazi songs, one of which was used by the man behind a deadly antisemitic attack in Germany.