There are 1200 Jews in Helsinki, the capital, and another 200 in Turku. Jewish settlement in Finland is of relatively recent origin, dating back to 1825. The first Jews to settle in the country were Russian Army conscripts – the so-called Cantonists who served in Russian-ruled Finland and who were permitted to remain there upon completion of their military service. These Jews were later joined by others from Russia, Poland and Lithuania. Jews living in Finland were subject to many restrictions, including obligatory registration. These were abolished once the country became independent in 1917. In the late 1930’s admission was granted to about 500 Jewish refugees from Central Europe, and in recent years a number of Jews from Israel and the former Soviet Union and elsewhere in Europe has settled down in the country.

Finnish Jewry was spared the horrors of the Holocaust, in part due to the resolute stand of the Finnish authorities who refused to surrender Finnish Jews to the Germans.

When Himmler demanded that Finnish Jews be turned over to the Germans, Prime Minister Rangell is reported to have said that the Jews of Finland were decent people and loyal citizens whose sons fought in the army like other Finns.

The communities of Helsinki and Turku are members of the Central Council of Jewish Communities in Finland, a consultative body dealing with matters of general interest concerning Jews in Finland. This body is in its turn a member of the European Council of Jewish Community Services and of the World Jewish Congress. Connections with communities in the other Nordic (Scandinavian) countries and Estonia are also maintained.While anti-Semitism has not been a serious problem in Finland, there have been a number of isolated incidents that have raised concern. These include the desecration of Jewish cemeteries, swastika daubings and threatening telephone calls to members of the Jewish community.

There are synagogues in Helsinki and Turku. Services are conducted according to Orthodox practice. Most Finnish Jews, however, are less observant in their private lives. Kosher food is available and there is a kosher butcher. There is a Jewish day school in Helsinki, in which 100 students are enrolled from grades one to nine, a Jewish kindergarten and a Jewish service home for the elderly.

Formal relations were established between Israel and Finland in 1948. Aliya – Since 1948, approximately 400 Finnish Jews have immigrated to Israel.

The leading sites in Helsinki are the synagogue, the adjacent community centre and the Jewish cemetery where a section is devoted to the Jews who fell in the Finnish Army in the Russo-Finnish and Continuation Wars. 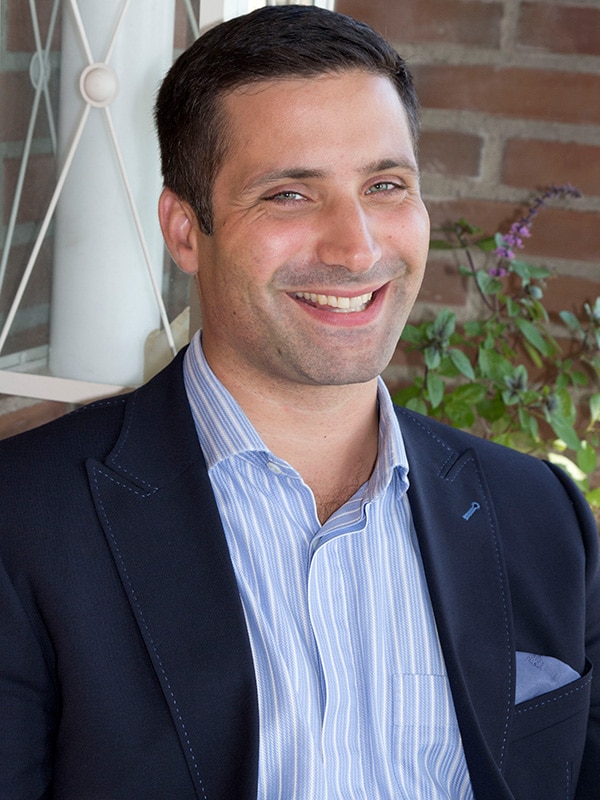 Finnish neo-Nazis have attended paramilitary training courses for years at a camp near St. Petersburg which is closely connected to the white supremacist organisation Russian Imperial Movement.
Read more

Two antisemitic incidents in one week in Southern Finland

A Jewish cemetery was vandalised and a statue of Vladimir Lenin was defaced with antisemitic slogans in Southern Finland.

Finnish president says antisemitism and racism on the rise

Speaking at the formal re-opening of Finland's parliament, Finnish President Sauli Niinistö called on his nation to show resolve in combating rising racism and antisemitism.