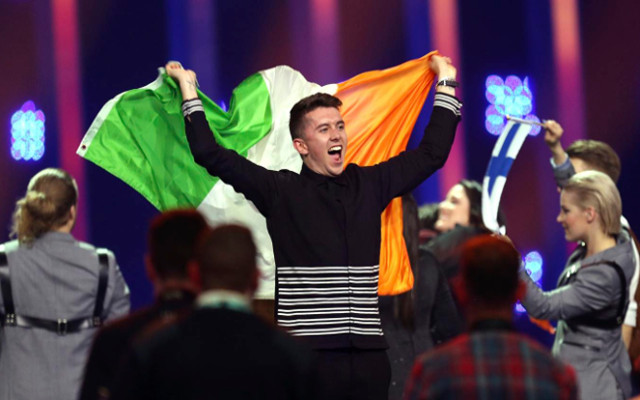 Ireland’s national broadcaster, RTÉ, will not sanction employees for refusing to travel to Israel to attend the 2019 Eurovision Song Contest in Tel Aviv, Irish news website The Journal reported.

According to the report, the broadcaster’s announcement came after its director general met with the Ireland-Palestine Solidarity Campaign, which is calling for a boycott of Eurovision over “Israel’s oppression of the Palestinian people.”

During the meeting, the organisation reportedly presented a petition with over 11.000 signatures backing a boycott of Eurovision in Israel. The campaign’s chairman, John Dorman, accused Israel of “put[ting] forward a pretty face to hide its ugly regime of settler colonialism, apartheid and brutal military occupation,” and called on the broadcaster to “listen to the Irish people” and withdraw from Eurovision, the report said.

Representatives of the broadcaster were quoted as saying that RTÉ is “well aware that the Irish people are very concerned about and supportive of Palestinians.” They added that the broadcaster “will not just be covering [the Eurovision] as an entertainment event and, bearing in mind everything that has been discussed, will be covering it more widely.”