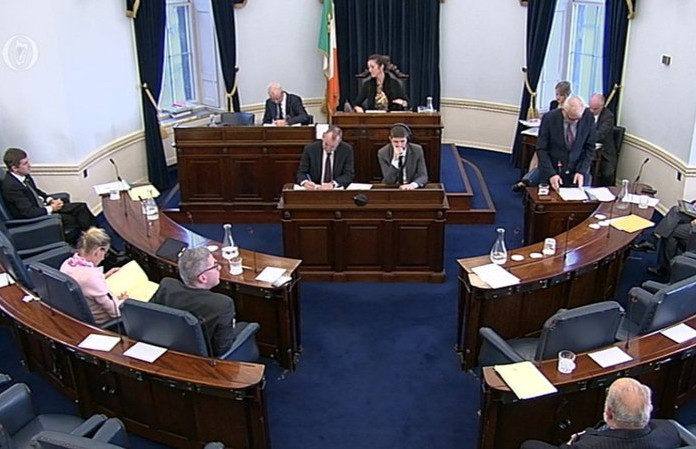 Ireland’s Senate approved a bill to criminalise the trade of goods and services “originating in an Occupied Territory.”

The bill passed with 25 lawmakers voting in its favour, 20 against and 14 abstaining. The legislation prohibits “the import and sales of goods, services and natural resources originating in illegal settlements in occupied territories,” and is understood to target Israeli settlements in the West Bank exclusively.

Earlier this year, a vote on the bill was delayed at the Irish government’s request. The government then sought to soften the language, but was unable to reach a compromise.

The bill has passed with votes from opposition legislators and independents. Senator Frances Black, the independent who sponsored the bill, recently posted a video urging Irish citizens to pressure their representatives to support it.

Israel’s Foreign Ministry slammed Ireland after it passed the bill, stating that the “Irish Senate has given its support to a populist, dangerous and extremist anti-Israel boycott initiative that hurts the chances of dialogue between Israel and the Palestinians.”

The controversial bill allows the Irish Foreign Minister to “make regulations prescribing a territory as being a relevant occupied territory”.