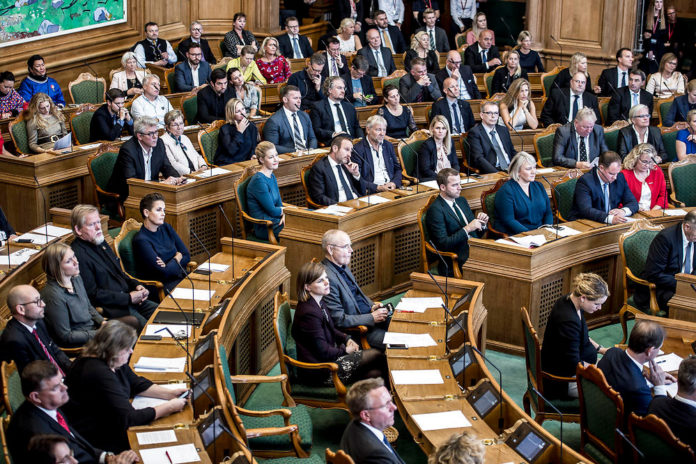 A Danish group says a petition seeking to set a minimum age of 18 for non-medical male circumcision in the country has gathered the required 50,000 signatures to send the proposal to Parliament for debate later this year.

Lena Nyhus of the group Intact Denmark told The Associated Press on Saturday that her children’s welfare organisation believes “we need to respect a person’s right to decide for themselves” on a possible circumcision when they become an adult.

A recent poll commissioned by Danish TV2 broadcaster found that 83 percent of respondents supported such an age limit on circumcising boys.

However, the proposal is unlikely to pass since none of Denmark’s main political parties support it.