At the invitation and initiative of SACC by EJC and the Jewish community of Poland, a delegation of Jewish community leaders from Estonia, Latvia and the Czech Republic came to Warsaw to participate in a two-day training and to contribute to the humanitarian operations at the Polish-Ukrainian border.

The delegation visited a refugee camp outside Warsaw, where they met with Ukrainian refugees and brought presents to children. They also visited the CMT and the control room of the Jewish Community in Poland set up by SACC by EJC, from which assistance to refugees in Poland is being coordinated.

The next day, the delegation helped EJC to fill its truck with humanitarian aid and travelled to the Polish-Ukrainian border where these goods were delivered to assist refugees entering Poland.

The delegation also received a briefing from journalist Klara Vlahcevic Lisinski about the current situation inside Ukraine. 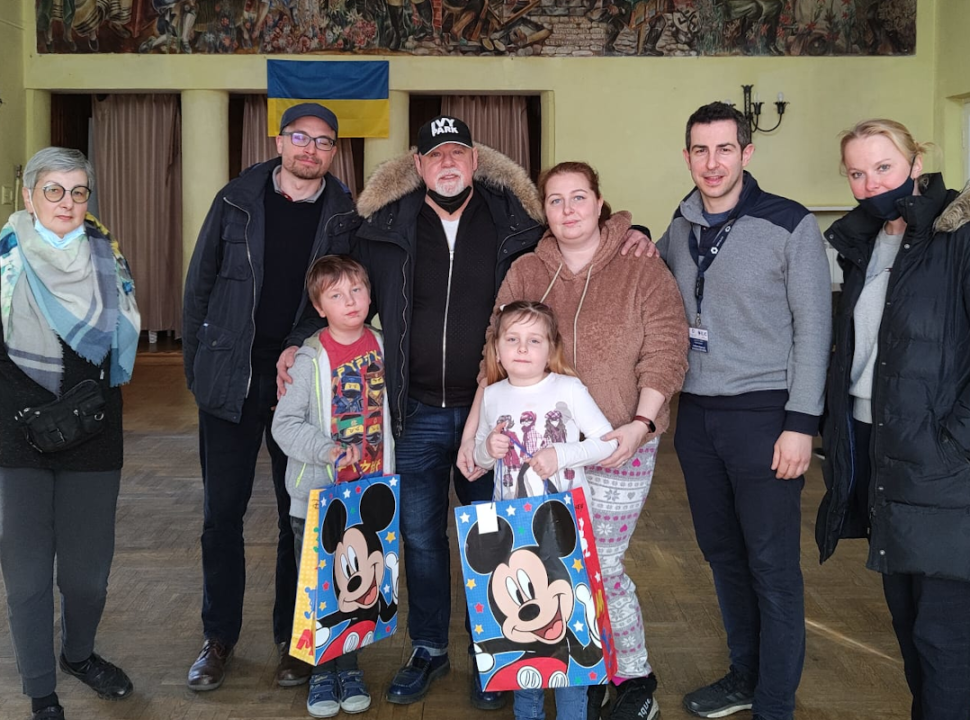 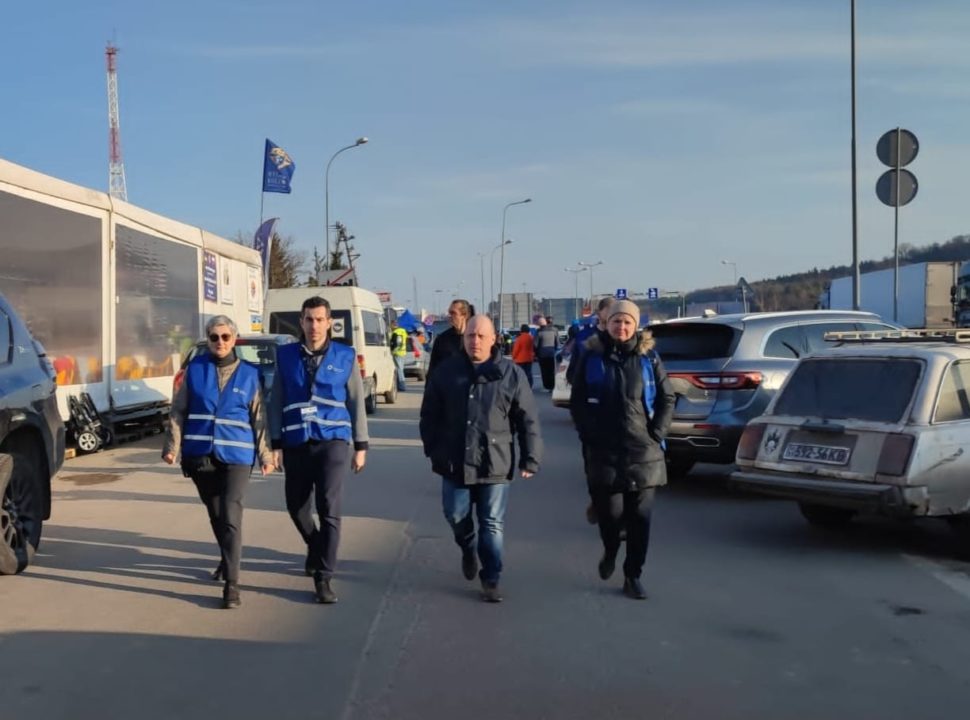 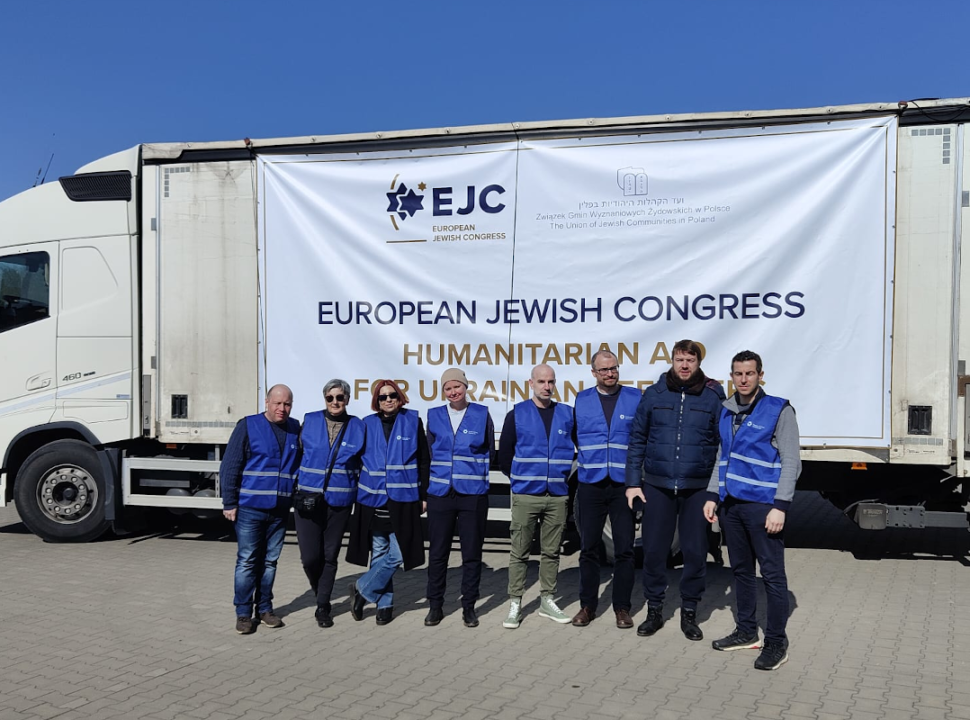 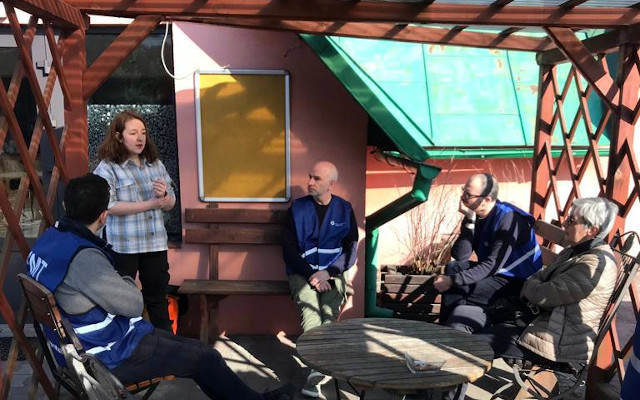 Our affiliate in 🇩🇪 @ZentralratJuden has welcomed the guilty verdict in the trial of a former Sachsenhausen concentration camp guard.

“The workers of the concentration camps kept the murder machinery running, so they should take responsibility for it.”
https://eurojewcong.org/news/communities-news/germany/central-council-welcomes-verdict-in-sachsenhausen-guard-trial/

#OnThisDay in 1941, the horrific pogrom in the city of Iași started.

During the massacre, the Romanian authorities, together with Nazi soldiers, not only murdered thousands of Jews, but also sought to destroy an entire community that had existed for more than 300 years.

A new film tells of how a Bosnian Muslim family saved their Jewish neighbors during the Holocaust - and how the Jewish family helped them decades later to escape besieged Sarajevo.

Its message of good deeds and kindness are more relevant than ever. https://www.reuters.com/lifestyle/film-tells-bosnian-muslims-jews-saving-one-another-wars-2022-06-17/

The European Jewish Congress held its Executive Meeting on 27 June 2022 in Brussels.