Kantor Center Annual Report on Antisemitism Worldwide 2017: The Year the Mask Came Off

With the release today of the Tel Aviv University’s Kantor Center 2017 Annual Report on Antisemitism Worldwide, Europe’s largest Jewish communities are experiencing a normalisation and mainstreaming of antisemitism not seen since the Second World War.

Last year saw antisemitic violence in France, home still to Europe’s largest Jewish community, attain new levels of intensity with a Jewish woman thrown out of her apartment window to her death. The same pattern has continued this year, with a leap in violence such as the recent stabbing and burning of a Holocaust survivor in her home in Paris.

“The result is of a Jewish community in many places around the world living in fear,” Dr. Moshe Kantor, President of the European Jewish Congress said. “Neither the public nor the private space are perceived as safe for Jews, as was seen by the recent horrific and brutal murder of Mireille Knoll, who survived the Holocaust to be stabbed and burnt in her home. The general feeling shared by Jews, as individuals and as a community, is that antisemitism has entered a new phase, and is widespread in most parts of the world.”

In the UK, another new level has been reached, this time in the form of normalisation of antisemitic discourse in mainstream politics.

“Jeremy Corbyn’s ascendancy in the British Labour Party means that he is a possible future prime minister. His followers and supporters openly share on social media some of the most malevolent Holocaust denial and international Jewish banking conspiracies reminiscent of the Protocols of the Elders of Zion, some of this is sometime even condoned by Corbyn himself. It leads us to believe that this normalisation of Jew-hatred has reached the highest levels.”

While the number of violent antisemitic incidents dropped in 2017 by 9%, from 361 cases in 2016 to 327, according to the report, all other manifestations of antisemitism rose in many places globally. Germany, the world’s fastest growing Jewish community, saw an increase of all types of antisemitic acts from 644 incidents in 2016 to 707 in 2017. Among these were 24 violent cases in 2017 compared to 15 in 2016.

“The religious dimension of classic, traditional antisemitism has returned, and the term ‘Jew’ has become an insult,” Dr. Kantor said.

The 2017 Annual Report on Antisemitism Worldwide was released during a press conference held today by the Kantor Center for the Study of Contemporary European Jewry at Tel Aviv University, in cooperation with the European Jewish Congress. 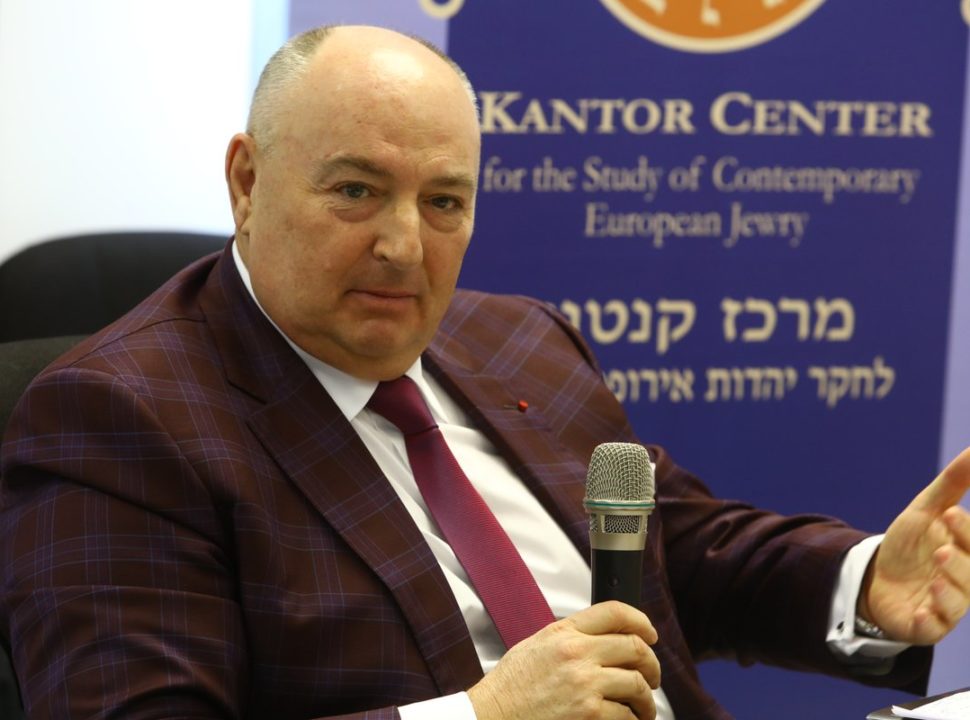 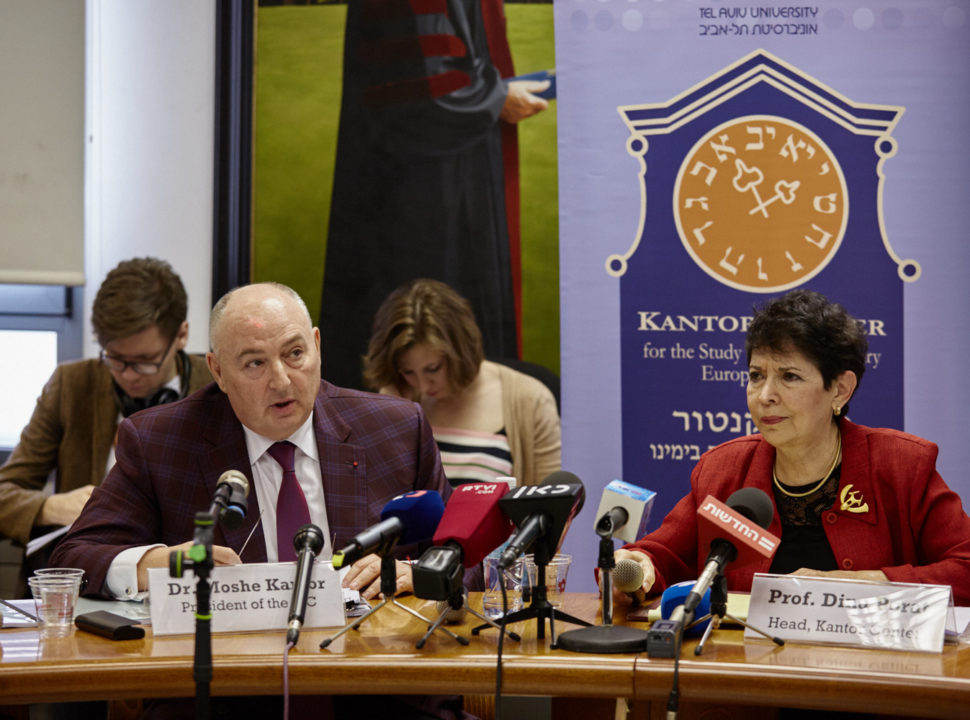 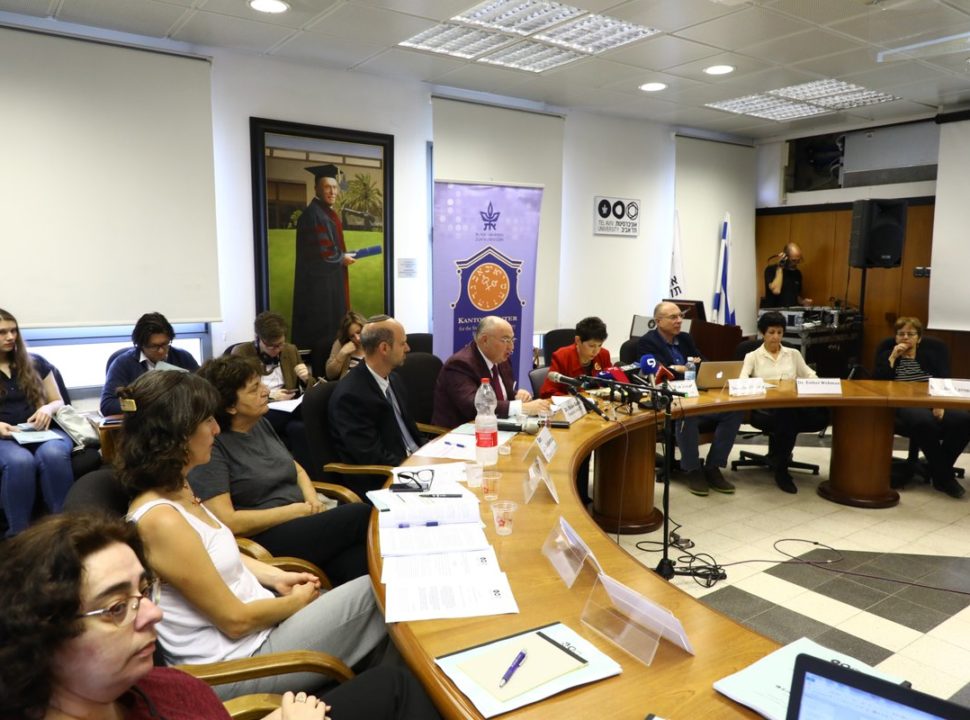 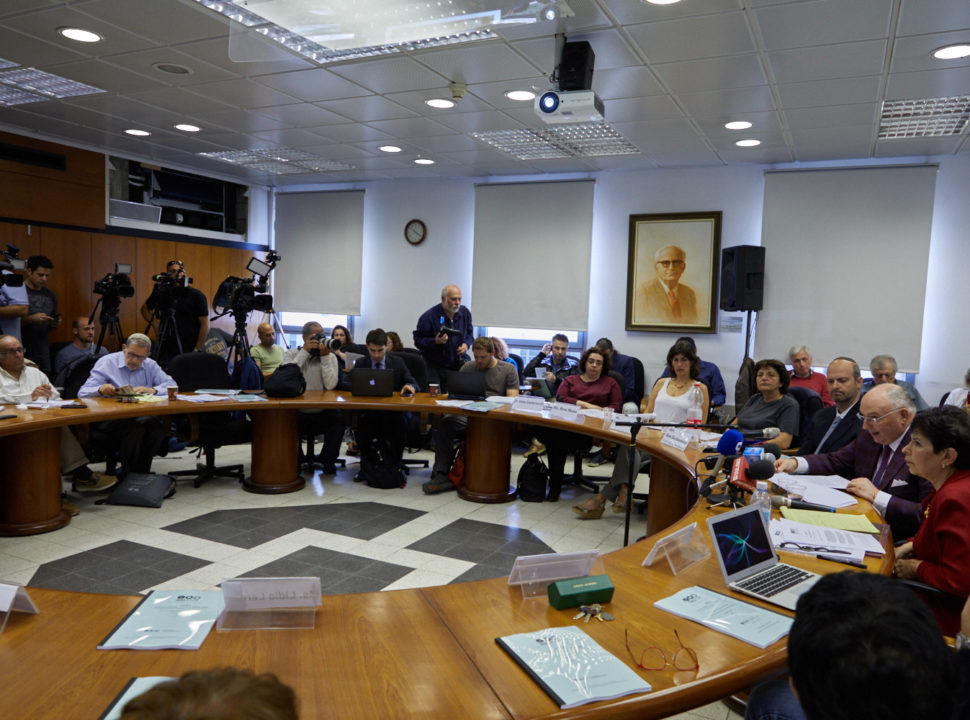