Dr. Kantor spoke at the Organization for Security and Co-operation in Europe (OSCE) International Conference on the Responsibility of States, Institutions and Individuals in the Fight against Anti-Semitism in the OSCE Area, held in Rome today.

The conference was held on the 80th anniversary of the racial laws that were promulgated in Italy in 1938, and ahead of Italy assuming the Presidency of the IHRA.

Among the participants at the conference were high-level government delegations and independent institutions, as well as representatives of civil society.

The conference was opened by the Italian Minister of Foreign Affairs Angelino Alfano, OSCE Secretary General Thomas Greminger and the Director of the OSCE Office for Democratic Institutions and Human Rights (ODIHR) Ingibjörg Sólrún Gísladóttir.

Dr. Kantor called for member states to prioritise: “The adoption by the OSCE of the working definition of antisemitism; amending national legislation based on the adopted definition and bringing national enforcement practices in line with the general definition.”

He noted the importance of these actions for European Jewry to feel safer on the continent.
“On the Jewish street, the search for solutions is constant, but they often result in the pessimistic dilemma of staying in Europe and living with the challenges of antisemitism or finding a safer place elsewhere,” Dr. Kantor said. “Antisemitism is not only a Jewish problem, it concerns all European citizens. Extremist ideologies start by threatening Jews, but are in fact a challenge to society as a whole. We have to move fast and not wait for a new catastrophe.”

During the event, Dr. Kantor presented awards to two worthy recipients. Firstly, he presented the Jerusalem Navigator award to the Italian Foreign Minister Alfano for “fighting against all forms of antisemitism, including anti-Zionism, which represents the most hateful and creeping form of antisemitism.” He also presented the Golden Vision award to  Ambassador Ronald Lauder, the president of the World Jewish Congress, for “devoting his life to the flourishing of Judaism, helping Jews reconnect with their roots and helping rebuild Jewish communities across the world.”

The conference was held in cooperation with the Office for Democratic Institutions and Human Rights (ODIHR), the Center for Contemporary Jewish Documentation (CDEC) and the Union of Italian Jewish Communities (UCEI).

The Organization for Security and Co-operation in Europe (OSCE) is an inter-governmental organisation of 57 participating states from Europe, Asia and North America. It addresses a wide range of security-related issues, including arms control, human rights, national minorities, policing strategies and counter-terrorism. 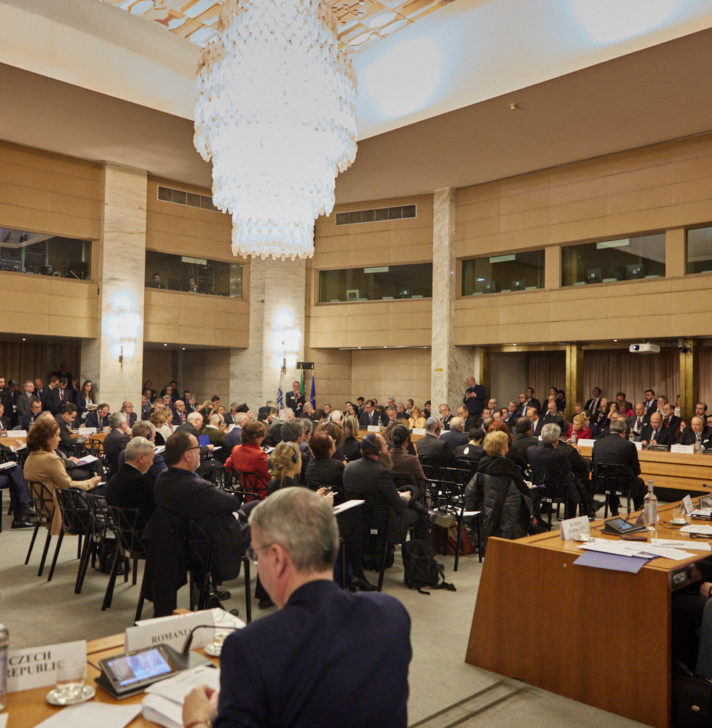 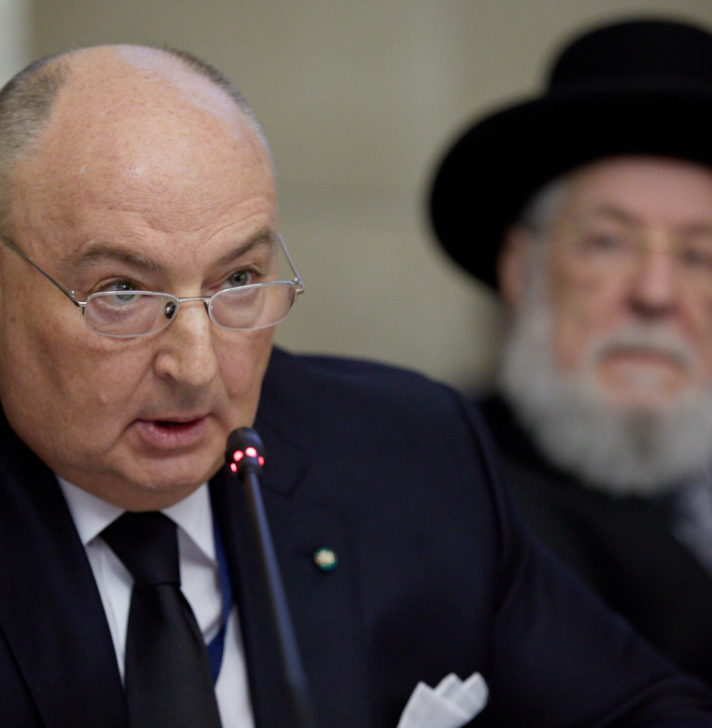 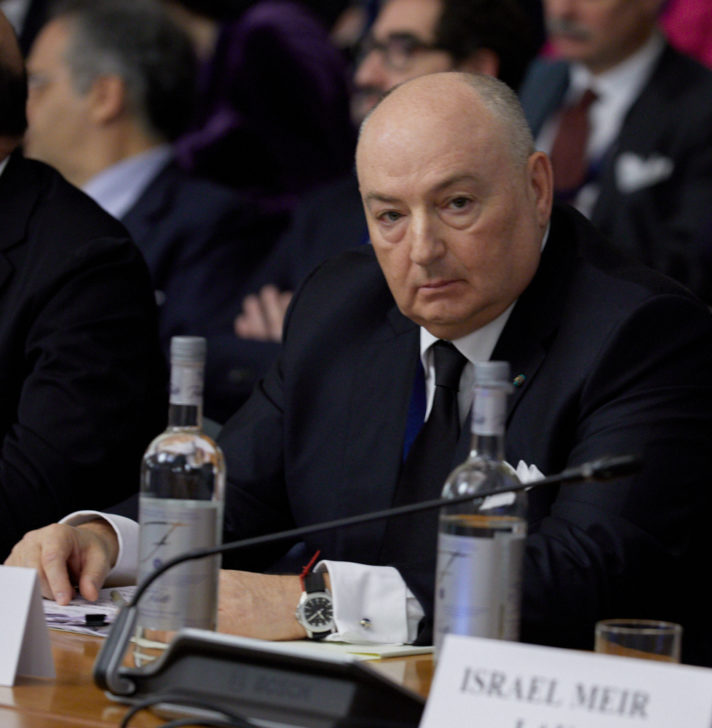 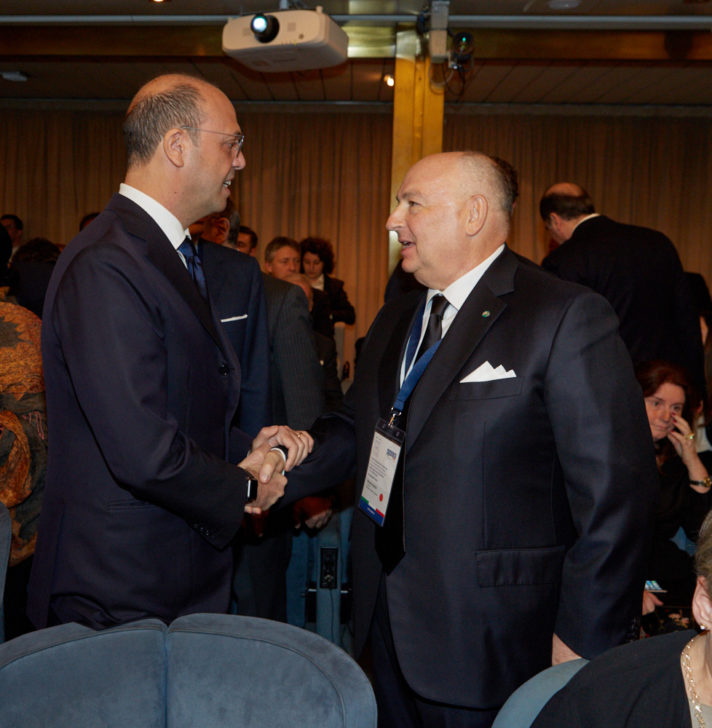 In a private meeting with Pope Francis in the Vatican, EJC President Dr. Moshe Kantor bestowed the 2020 Golden Vision award on Pope Francis as a token of appreciation for his message of brotherhood between Jews and Christians and his unrelenting commitment to younger generations and promoting solutions to the moral and ethical challenges of our time.
Read more
Statements

48 world leaders arrived in Israel to attend the Fifth World Holocaust Forum, marking the 75th anniversary of the liberation of the Auschwitz-Birkenau concentration camp.
Read more

The European Jewish Congress held its biannual meeting of directors of affiliated Jewish communities in Brussels on December 10th 2019.

The European Jewish Congress, Secretariat of the European Parliament Working Group on Antisemitism (EP-WGAS), attended the launching meeting of the new Board.