This year the Ceremony was devoted to Restoring Identities of the victims of the Shoah. As long as we cannot put a name or a picture to them, we cannot save them. Some of these people were blessed with an added ability to convey not only their own identities and individuality, but also that of many others, through literature, art and music. Therefore, the Ceremony started with a moving video on the legacy of Felix Nussbaum and his power to encapsulate the horror of the Shoah through his paintings.

Mr. Antonio Tajani opened the Ceremony, followed by an address by Dr Moshe Kantor, President of the European Jewish Congress. UNESCO Ambassador for Holocaust Education Beate Klarsfeld and Former Prime Minister of the United Kingdom and Chairman of the European Council on Tolerance and Reconciliation Rt. Hon.Tony Blair were also among the speakers.

Mr Tajani called on those present to remember ‘the terrible mistakes of the past’ in order to draw lessons for a “future based on freedom, democracy and respect for human dignity.” He firmly affirmed “no Jew should be forced to leave Europe” and expressed his concerns over the persistence and increase of antisemitism and the shrinking Jewish population in Europe.

Dr Moshe Kantor emphasised the need not to forget that “we, European Jews, want to remain in Europe and be loyal to it as we have always been. We count on Europe to continue to show its loyalty to us, loyalty to the idea that the Jews have a future here in Europe.”

Beate Klarsfeld, who investigated the crimes of Nazis and helped to bring them to justice draw attention to those present that “there are more battles to fight, like the one against populism in Europe”.

During the ceremony, the “European Medal of Tolerance” was awarded to film director Andrei Konchalovsky for his cinematographic work against extremism and intolerance and especially for his latest Holocaust-drama ‘Paradise’. Mr Konchalovsky reminded the audience of the importance to teach the younger generations about the horrors of the Shoah.

The ceremony featured a unique artistic performance by Maestro Vladimir Spivakov as soloist and conductor of the Moscow Virtuosi Orchestra. 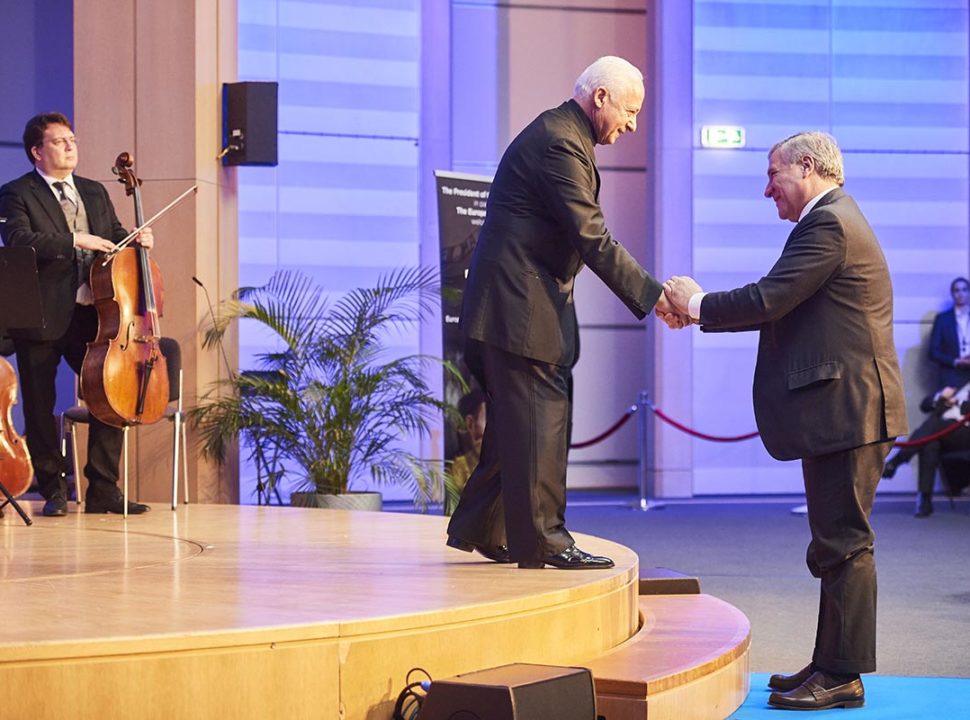 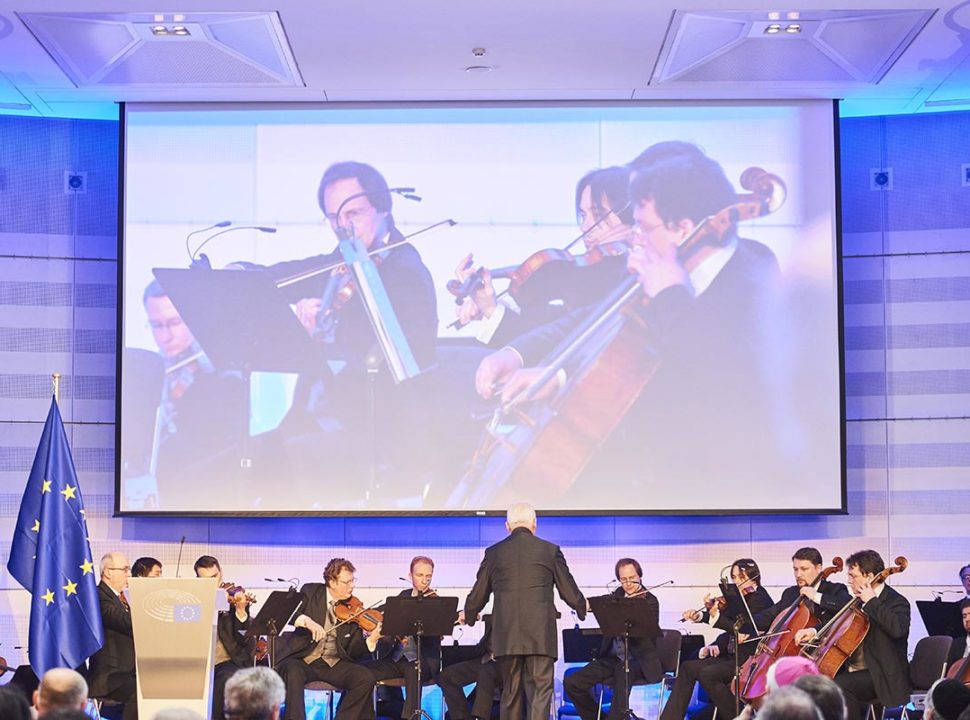 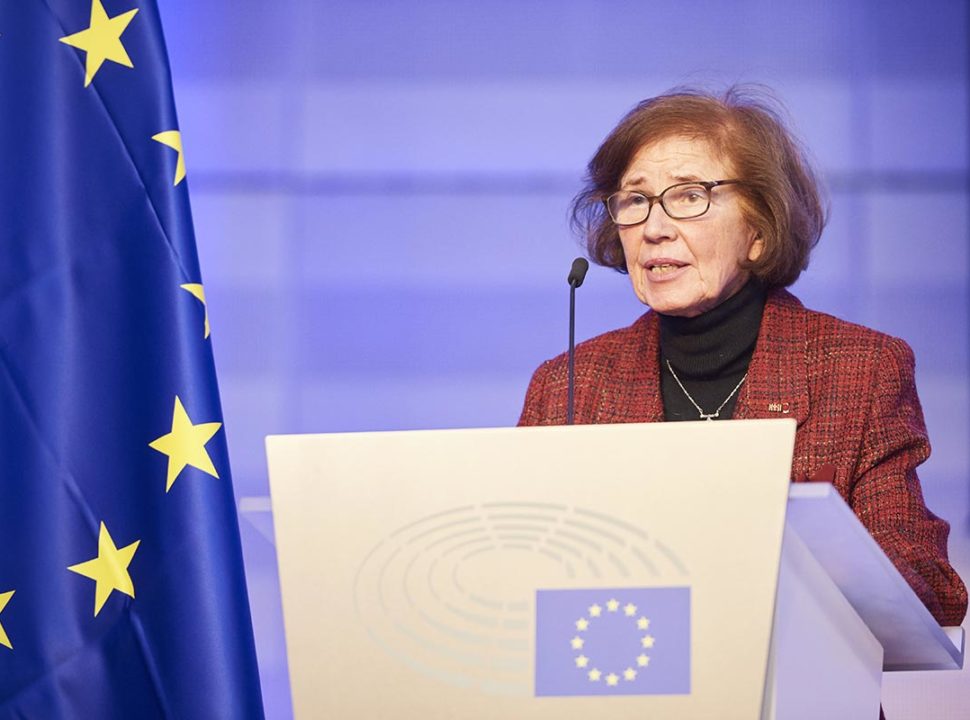 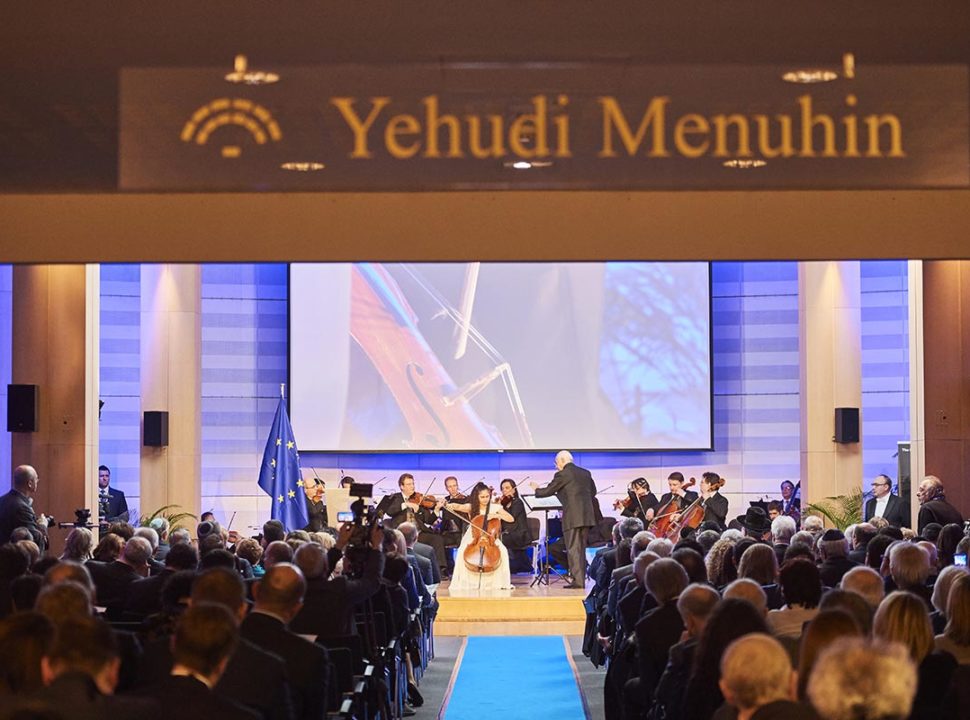 🇮🇹 The Jewish community and the Municipality of Florence commemorated the lost souls taken by the Nazis and sent to concentration camps in 1944, never to return, by installing 25 stumbling stones. @comunefi
https://eurojewcong.org/news/communities-news/italy/stumbling-stones-unveiled-to-honour-florences-holocaust-victims/

We are deeply saddened to learn that Holocaust survivor, resistance fighter and President of the Union of Auschwitz Deportees Raphaël Esrail z”l has passed away.

He was an inspiration who dedicated his life to preserving the memory of the Shoah.

🇮🇹 After 15 years of work, photographs & other documentation of 20 Jewish cemeteries in Italy’s Emilia-Romagna region have been uploaded to a freely accessed online database, part of an online platform of overall digitized heritage material in the region.
https://jewish-heritage-europe.eu/2021/11/25/italy-new-online-database/

The EJC will host its annual International Holocaust Remembrance Day commemoration on 26 January 2022, in partnership with the French Presidency of the Council of the European Union and the Representative Council of French Jewish Institutions (CRIF).