The European Jewish Congress together with the Chief Rabbi of Russia Berel Lazar and the President of the Federation of Russian Jewish Communities Alexander Boroda organised the ‘March of the Living’ at the Auschwitz-Birkenau Memorial on 7 May 2017. Over 1000 Jewish students from over 40 communities took part in the March of commemoration at the former Nazi concentration camp.

On the International Holocaust Remembrance Day, Dr Moshe Kantor, EJC President, stated in his address to the youth: “We are gathered here today in the capital of Europe, to remember and never forget. To remember the darkest time for the human race. A time when human beings lost their humanity, a time when evil and hate dominated the world, and a time when Europe became the world’s greatest graveyard. This was not only a graveyard for six million Jews, not only for the one million Roma and Sinti, nor only for the many other millions of civilians and soldiers, but also a graveyard of morality for all of Europe, where brotherhood, freedom and all the most basic of human values lay cast away alongside the physical victims.”

Ms. Raya Kalenova, EJC Executive Vice-President, addressed the Jewish students by saying “Today, I am looking at you, our young generation with my heart filled with joy. You do not have to hide your Judaism, you can enjoy our beautiful tradition and be proud to be Jewish. All together we have to do all we can to assure that nothing will happen to bring dark years back and to work hard for your bright future.”

As part of the programme, all those present received a ‘Jewish passport’ of children who perished in Auschwitz during the Shoah and in small groups they shared prayers and thoughts for those innocent victims pronouncing their names out loud. The delegation of the EJC and the Jewish organizations lit candles in memory of the victims as well as of the prisoners and soldiers-liberators. 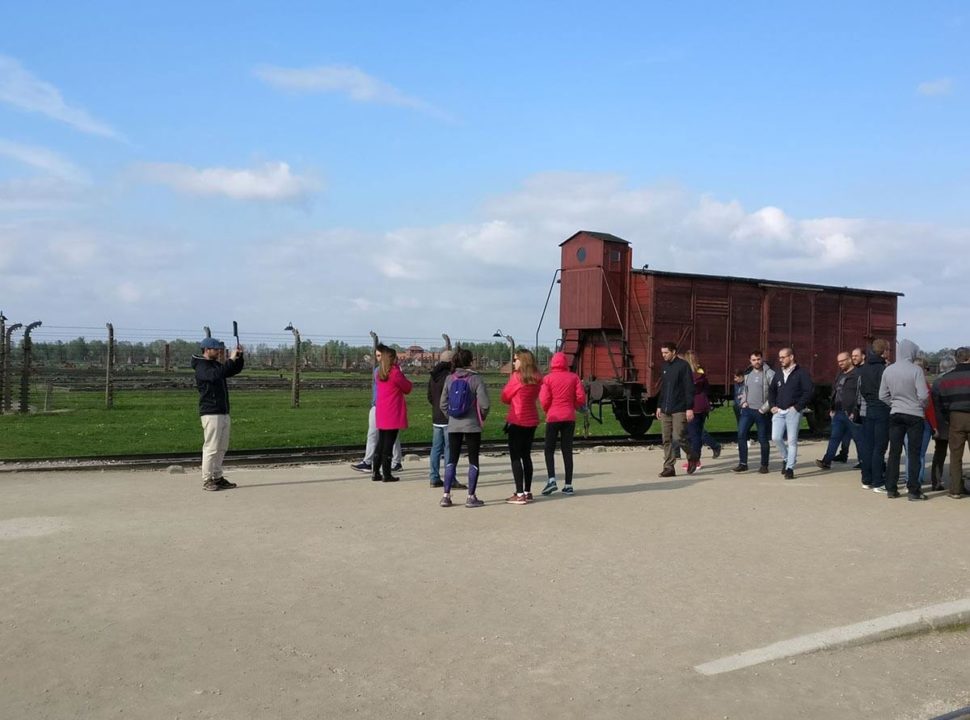 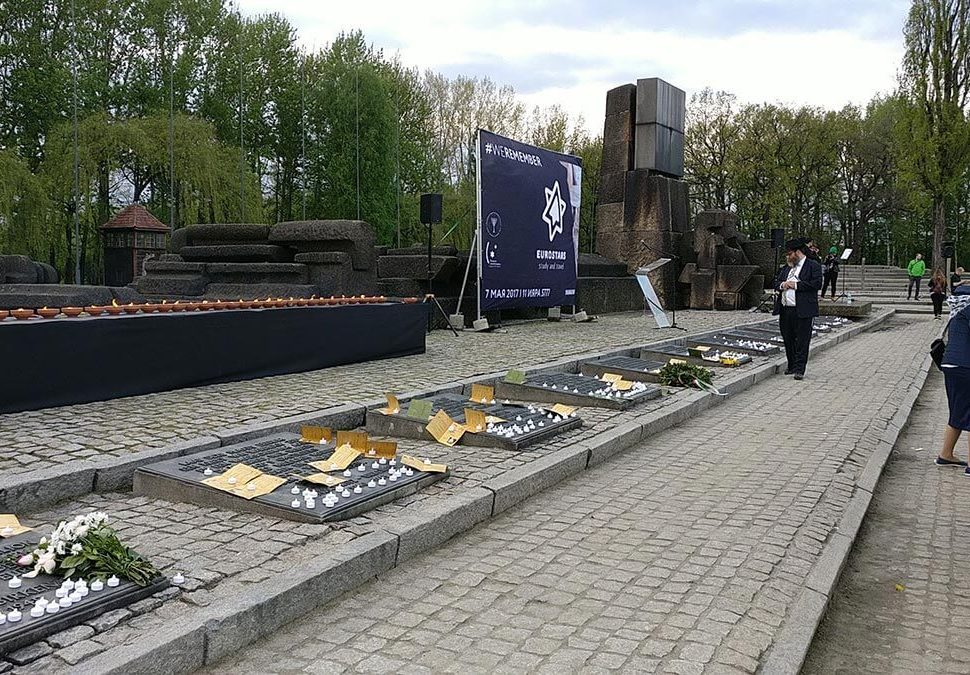 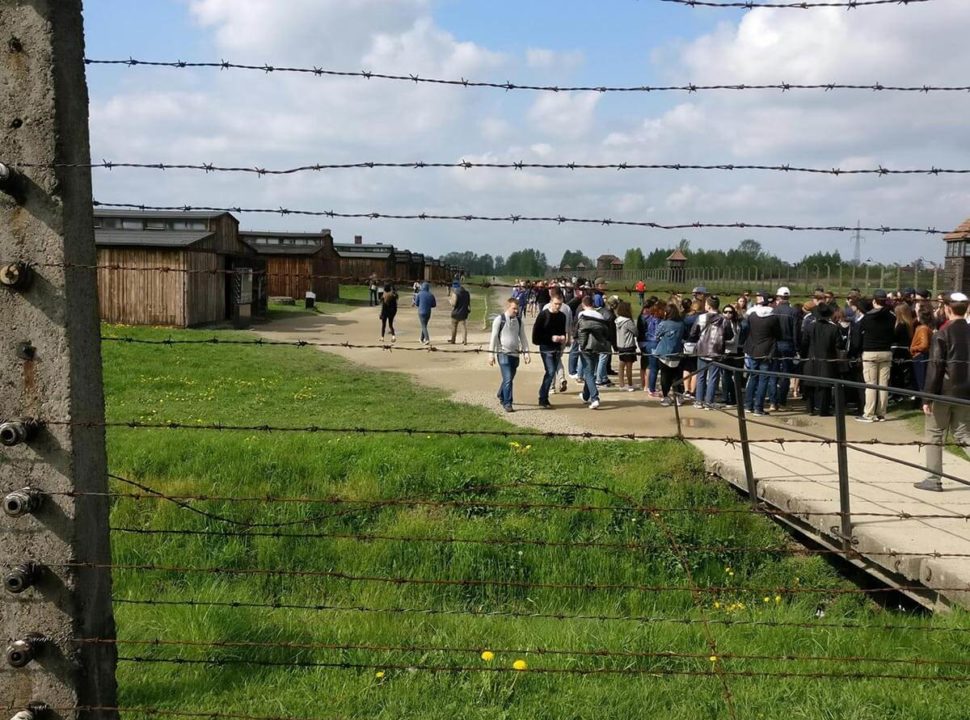 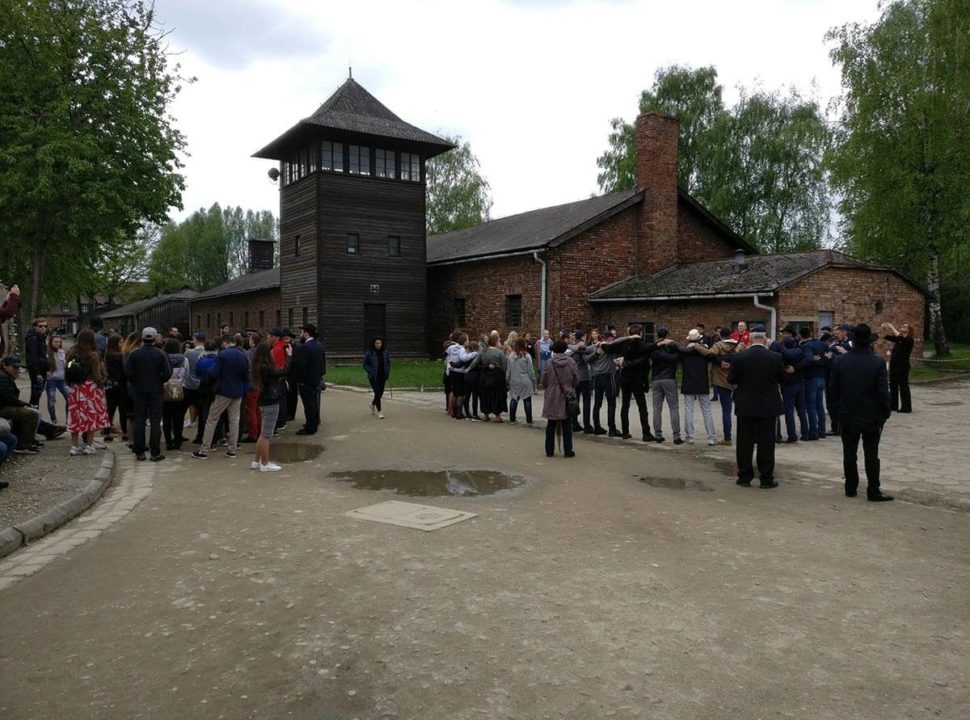