WGAS and Borussia Dortmund join forces against antisemitism and discrimination

The European Parliament Working Group on Antisemitism (WGAS), for which the EJC acts as secretariat held a series of meetings with German football team Borussia Dortmund on strategies to combat antisemitism and discrimination in sport, in cooperation with B’nai B’rith International, the European Parliament Intergroup ‘Sports’ and the Anti-Racism and Diversity Intergroup.

The meeting was a follow-up to the conference ‘Football unites – Racism divides’, held at the European Parliament in May 2018, and in which Borussia Dortmund played a leading role.

Borussia Dortmund managing director Carsten Cramer insisted on the social responsibility that a club such as Borussia Dortmund must stress:  “We are more than a sports club, we are a lighthouse for the region that not only displays excellence in sports, but always comes with a set of values,” he stated.

Daniel Lörcher, head of the Department for Supporters’ Affairs at Borussia Dortmund, introduced the Working Group to a series of innovative initiatives against racism antisemitism and discrimination run by the club and at grassroots level that fosters a positive and inclusive culture among supporters. Mr. Lörcher had previously spoken passionately about these initiatives at the European Parliament.

Historian Andreas Kahrs presented the work of Borussia Dortmund on Holocaust education and remembrance, which also emphasises the local history. Fans learn for instance, that a large part of the Jewish community of Dortmund, some of which had ties to the club was deported to Zamosc in Poland and from there sent to the Belzec death camp.

Helga Trüpel MEP, Vice-Chair of WGAS praised the scope of these initiatives, as well as the commitment and passion of the team at Borussia Dortmund’s Department for Supporters’ Affairs in bringing these initiatives to fruition.

The meetings took place on the eve of the Champions League fixture between Borussia Dortmund and English team Tottenham Hotspur, which the delegation subsequently attended. 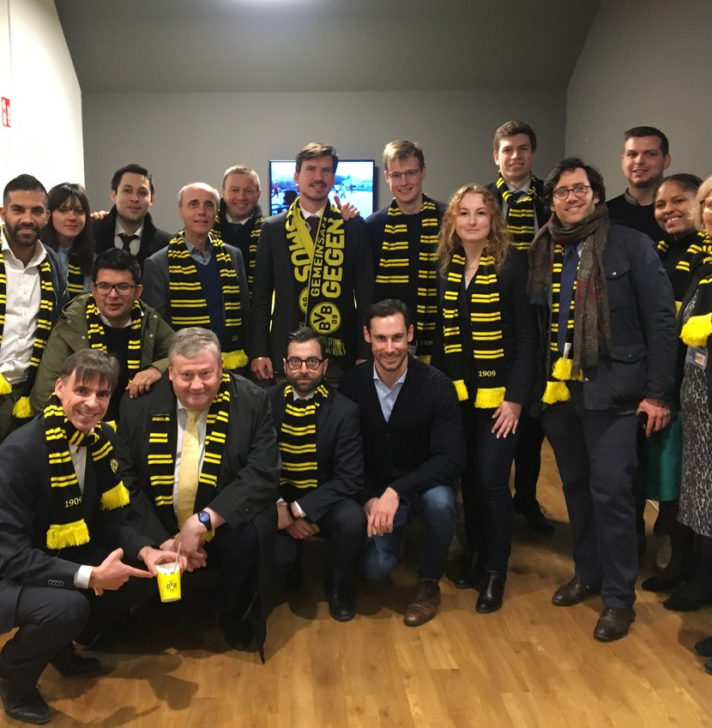 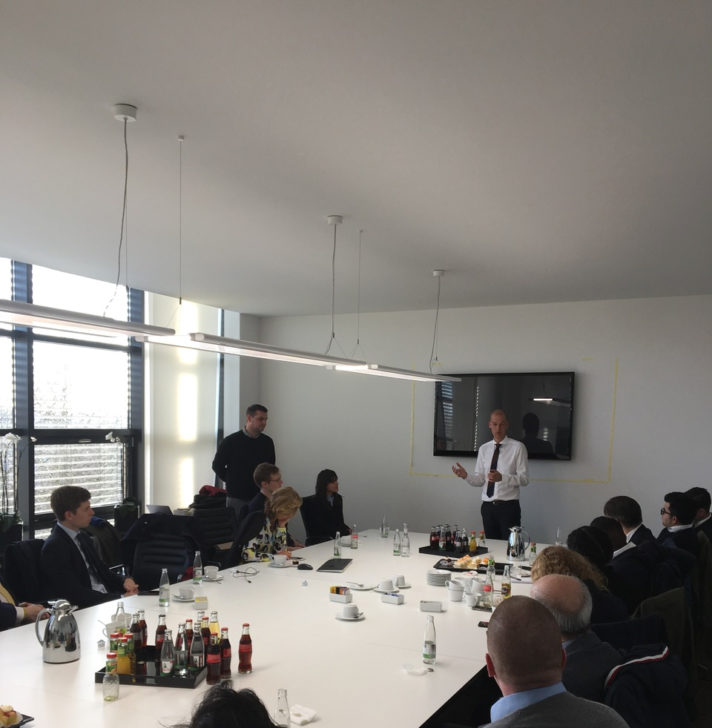 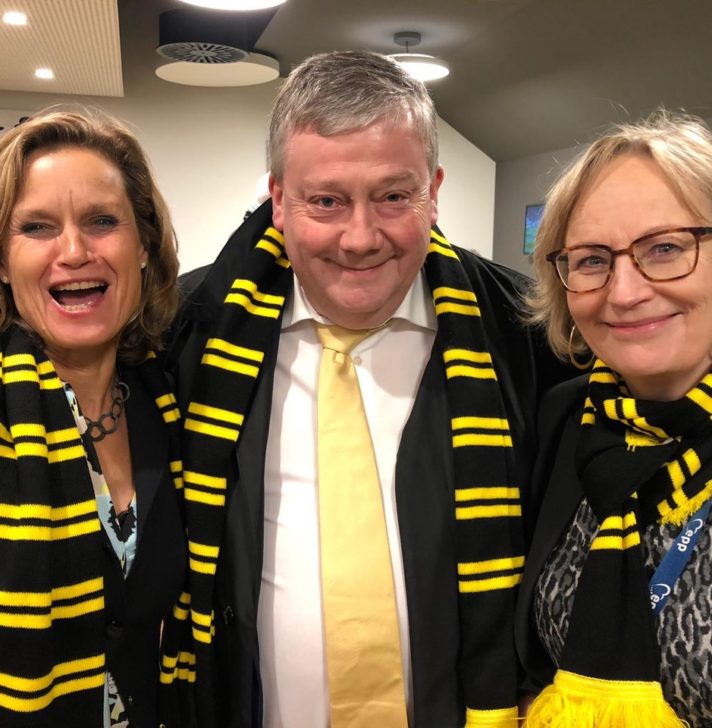 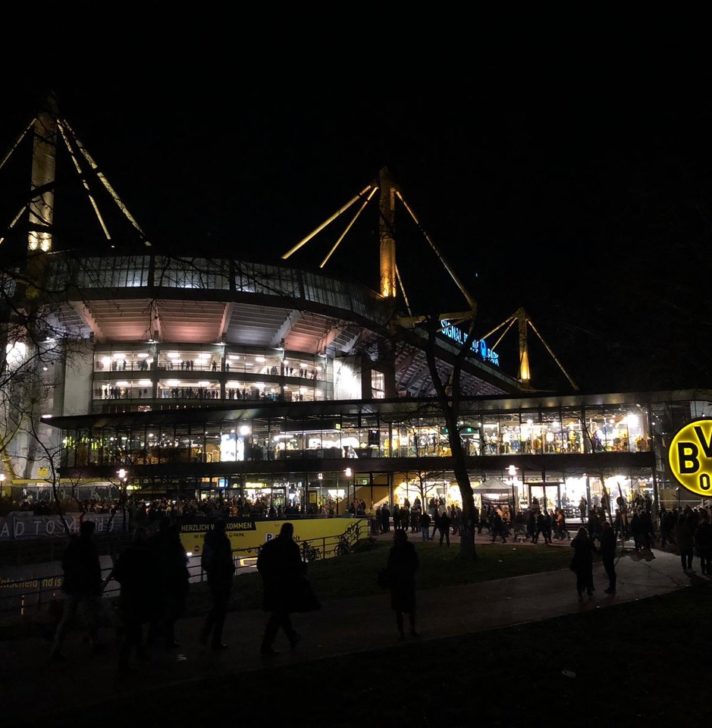 In a private meeting with Pope Francis in the Vatican, EJC President Dr. Moshe Kantor bestowed the 2020 Golden Vision award on Pope Francis as a token of appreciation for his message of brotherhood between Jews and Christians and his unrelenting commitment to younger generations and promoting solutions to the moral and ethical challenges of our time.
Read more

48 world leaders arrived in Israel to attend the Fifth World Holocaust Forum, marking the 75th anniversary of the liberation of the Auschwitz-Birkenau concentration camp.