EJC President Dr. Moshe Kantor addressed the annual dinner of the Board of Deputies of British Jews (BOD), the country’s EJC affiliate, in the presence of distinguished members of the British Jewish community, parliamentarians from across the political spectrum, ambassadors, representatives of different faiths and presidents of the largest Jewish communities of Europe, members of the EJC Executive Committee, on 4 November 2019, in London.

“I want to assure you that for the unity of our 42 European Jewish communities, Brexit does not matter at all,” Dr. Kantor told the audience, “the Jewish community of Britain will always be a part of our European family. Just as you supported communities all over Europe in the hardest of times, so we will support you loudly and at every forum,”

Former British Prime Minister Tony Blair also addressed the dinner, in conversation with journalist and broadcaster Natasha Kaplinsky. “Let me be frank, there is going to be a complete battle in the Labour Party because what has happened over these past years – particularly over antisemitism – is absolutely killing the party,” said Mr. Blair.

BOD President Marie van der Zyl said: “Whether it’s the ongoing uncertainties over the general election and Brexit; antisemitism going unchecked in the Official Opposition; far-right terrorist attacks on synagogues in the United States and Germany; obsessive criticism of Israel – it has never been more important to have a strong Board of Deputies, changing the narrative and leading the fight for our community.” 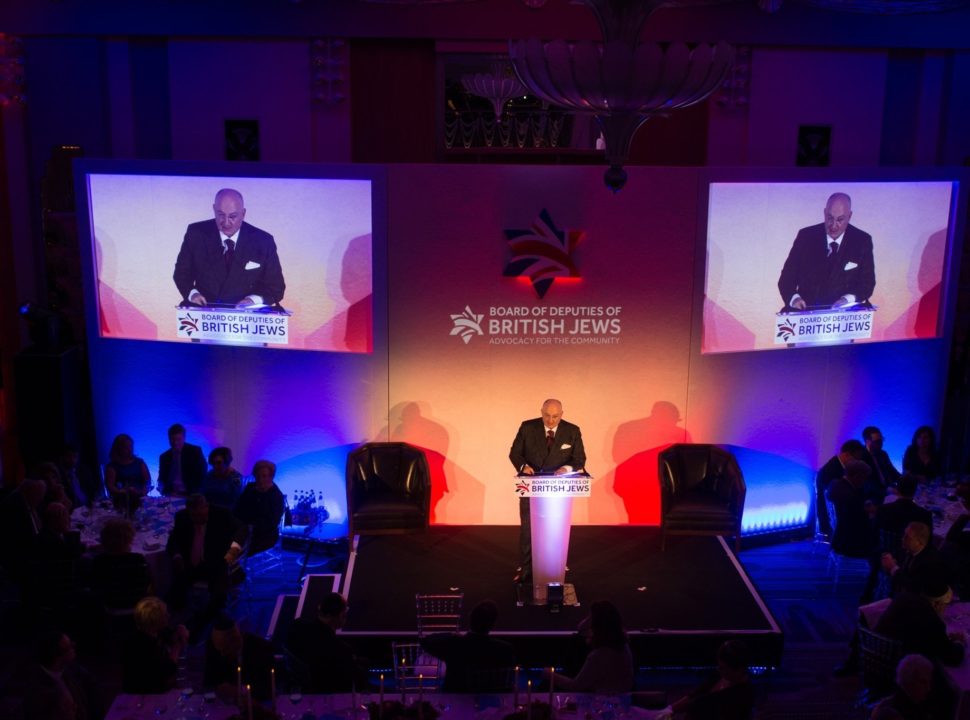 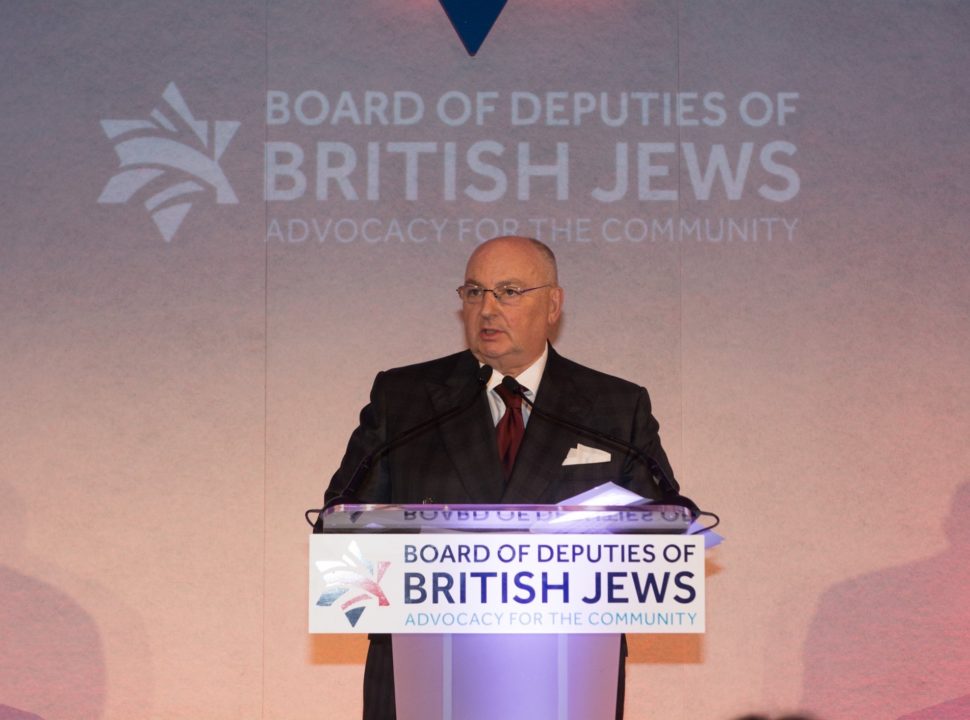 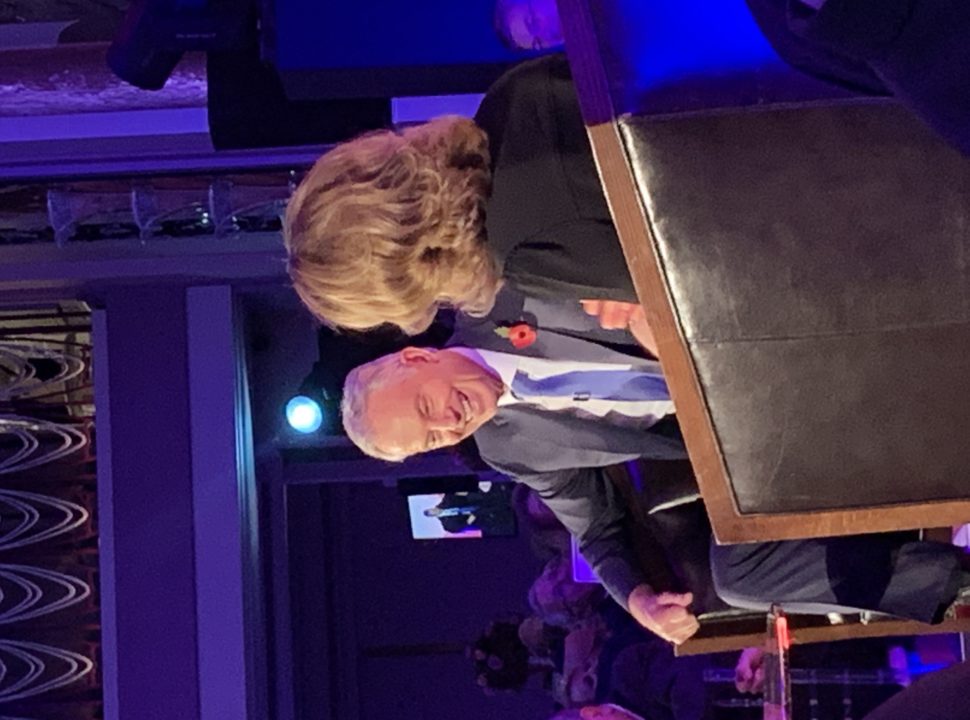 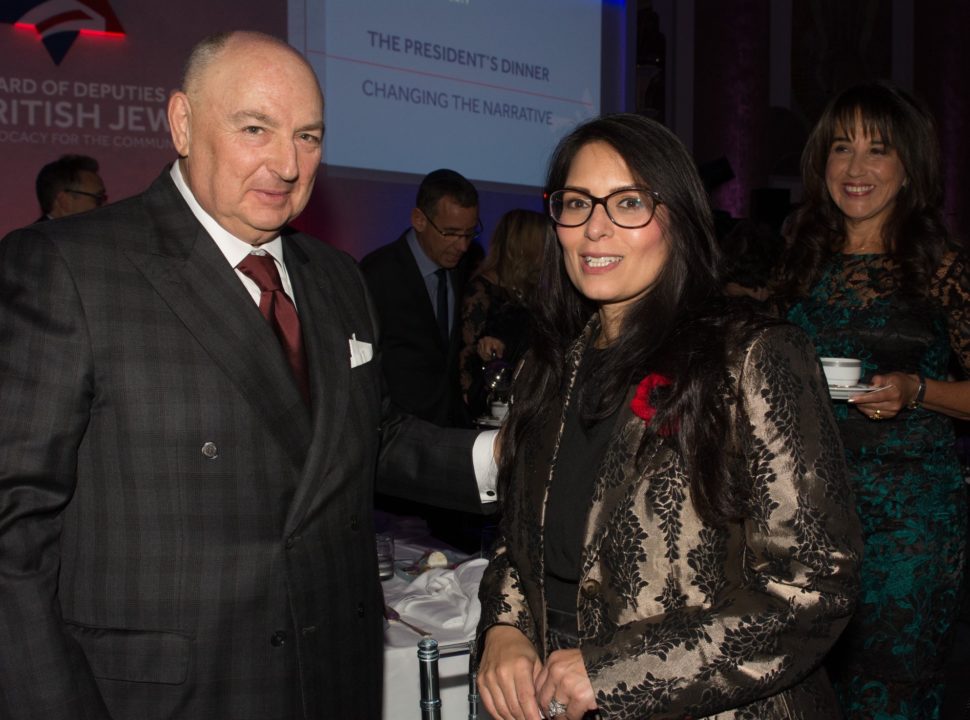