(Athens, 28 February 2020) The European Jewish Congress was represented by Raya Kalenova, Executive Vice-President and CEO at a ceremony honouring David Saltiel, President of the Central Board of Jewish Communities in Greece (KIS). Mr. Saltiel was presented with the medal of the Grand Commander of the Order of the Phoenix, by H.E. Mr. Prokopios V. Pavlopoulos, President of the Hellenic Republic.

This prestigious medal is bestowed to personalities, Greek citizens or foreigners, who have helped raise Greece’s prestige internationally and have excelled in their field of practice or in public life. This is the first time that a Jewish leader has been bestowed with this honour.

“As a child of the post – War era I felt it was my duty to become a ‘bridge’ between old and new. I explored the roots of my religion without feeling confined by diversity. I proudly embraced the Greek, the Salonican, the Jew. My motto in life is that bridging the gaps can only bring to positive results. This spirit guides me in my personal life, my work, my activities for the benefit of the Jewish Community, for the strengthening of the relations between Greece and Israel, as well as between Diasporas,” said Mr. Saltiel.

EJC President Dr. Moshe Kantor congratulated Mr. Saltiel on receiving such a prestigious honour. “David Saltiel is not only a distinguished and well-respected Jewish leader but a true friend, and for the Hellenic Republic to honour him is to honour all of European Jewry.”

Also in attendance at the ceremony were Panagiotis Pikrammenos, Vice President of the Greek Government; Yossi Amrani, Israeli Ambassador to Greece; Dr. Efstathios Lianos Liantis, Head of the Greek Representation to IHRA; Yiannis Zervas, Mayor of Thessaloniki; Makis Matsas, President of the Jewish Museum of Greece; Victor Eliezer, Secretary General of KIS and members of the Saltiel family. 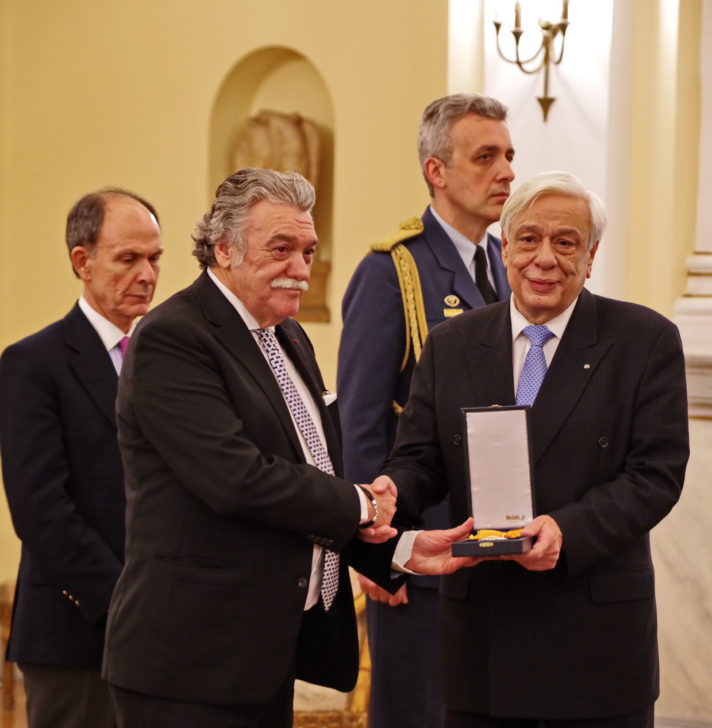 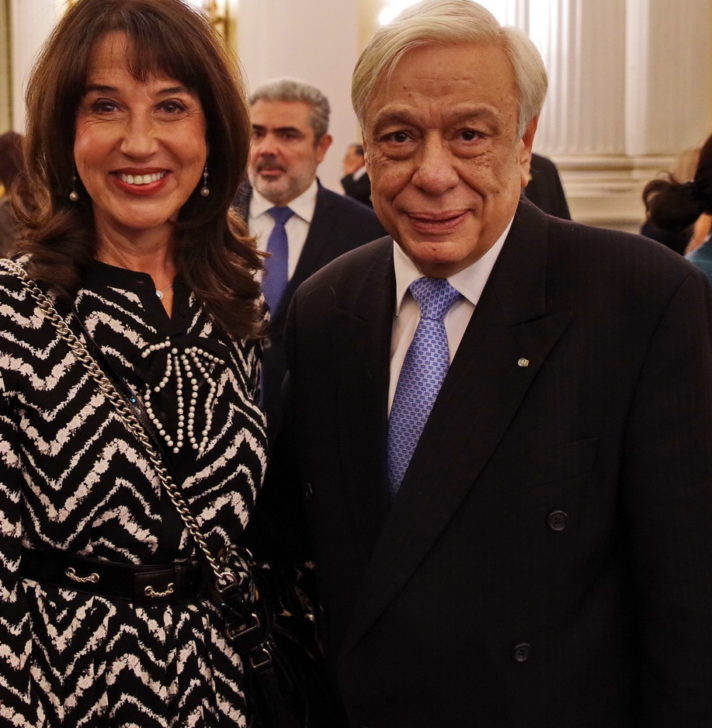 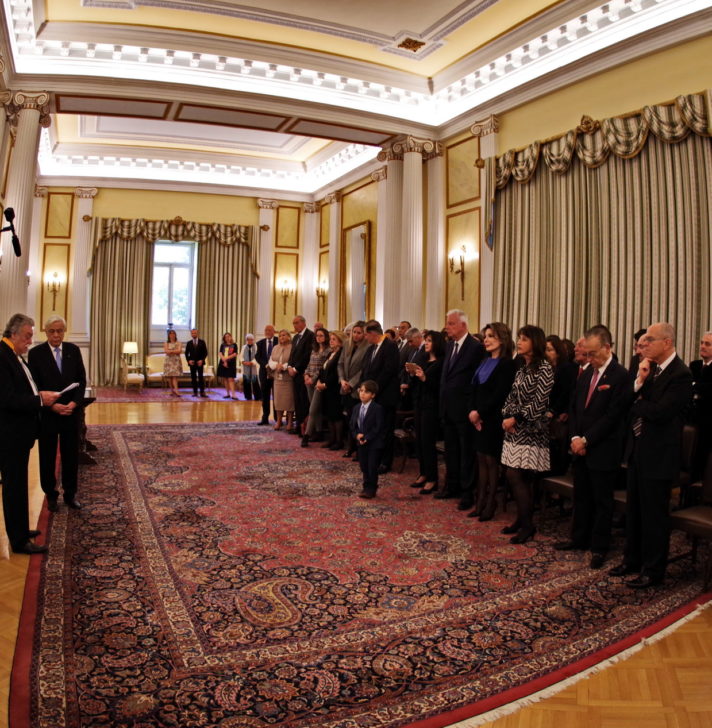 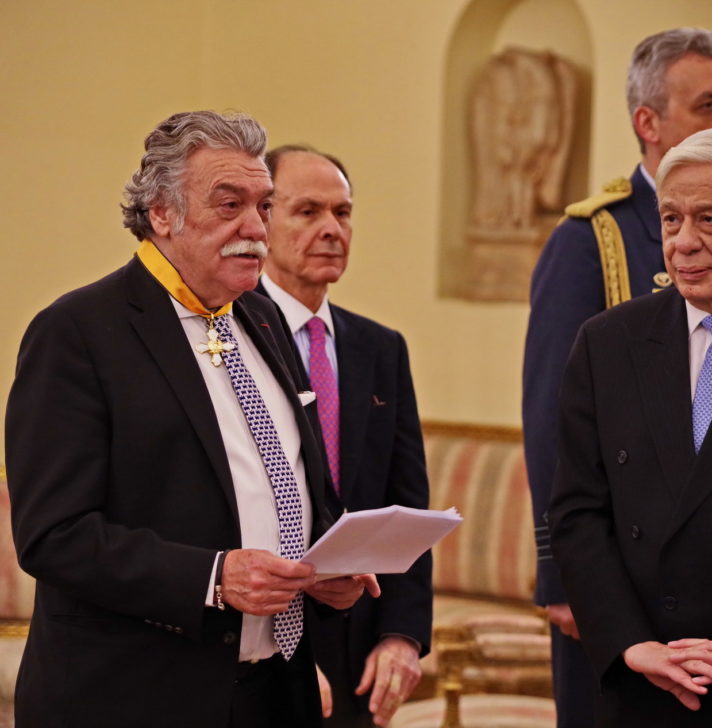 Formally, our communities may have closed their doors and events have been cancelled, but never have these communities been so open. There is an outpouring of warmth and generosity in our communities we can truly be proud of.
Read more

EJC expresses outrage at the appalling mass display of open antisemitism during carnival celebrations in the Belgian city of Aalst and stands in solidarity with its affiliate, the Coordinating Committee of Belgian Jewish Organisations (CCOJB).

In a private meeting with Pope Francis in the Vatican, EJC President Dr. Moshe Kantor bestowed the 2020 Golden Vision award on Pope Francis as a token of appreciation for his message of brotherhood between Jews and Christians and his unrelenting commitment to younger generations and promoting solutions to the moral and ethical challenges of our time.