Jewish leaders, Members of the European Parliament, representatives of the European Commission and international NGOs, joined EUJS alumni and young Jewish students from across Europe at a gala dinner in Brussels on December 2nd 2018, the first night of Hanukkah, to celebrate 40 years of European Jewish student activism.

In her keynote speech at the gala, Ariella Woitchik, EJC Director of Legal and Public Affairs acknowledged the important role of EUJS in empowering young Jewish voices and praised the EJC’s partnership with the youth organisation: “You manage to focus on the positive sides of what our culture and heritage bring to our lives, without ignoring the challenges we face.”

“It is so easy to get caught up with all the things that go wrong in Europe …. instead, EUJS plants the seeds of hope and solidarity in the minds of our future generations,” Ms. Woitchik added.

The gala dinner was also addressed by David Harris, CEO of the American Jewish Committee, Katharina von Schnurbein, Coordinator on Combatting Antisemitism at the European Commission, and MEP Heinz K Becker, Chair of the European Parliament Working Group on Antisemitism.

Former EUJS Chairs including Claude Marinower, Joël Kotek, François Moyse, Joelle Fiss and Olga Deutsch reflected on the history of the organisation, from its humble beginnings  “in February 1978 around a cold table in Grenoble, France”, and through its many accomplishments and challenges over the last forty years.

Attendees acknowledged the impressive work of the EUJS team, led by President Alina Bricman and Executive Director András Ligeti, and looked forward to the next forty years of strengthening Jewish communities and European society through student activism and advocacy. 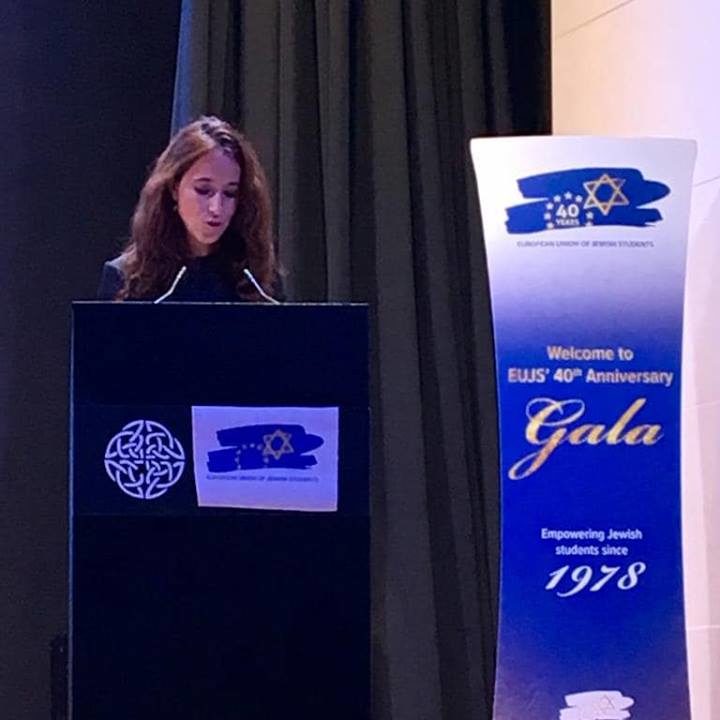 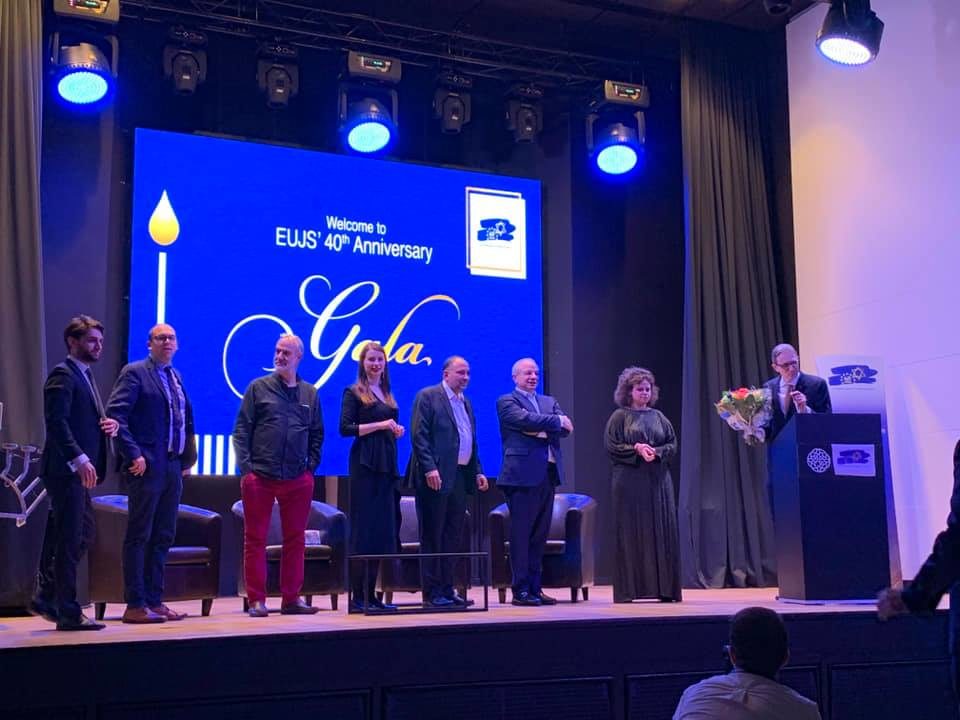 Five Jews who made a splash in Israel in 5780

The European Jewish Congress is proud and honoured to announce that Dr. Moshe Kantor has been recognised as one of five Jewish leaders who shaped the year 5780 by the Israeli newspaper Yedioth Ahronoth and warmly congratulates him for this outstanding recognition.
Read more

The European Jewish Congress, along with major Jewish organizations working with the EU institutions, has launched a unified position on tackling antisemitism online, in response to the Digital Services Act consultation by the European Commission.

EJC President Dr. Moshe Kantor has written to the President of the Portuguese Parliament calling on him to ensure that a law passed in 2013 which provides Sephardi Jews with the possibility to apply for Portuguese citizenship is not harmed by recent attempts to pass amendments which would damage the applicability, intention and spirit of the original law.