The Executive Committee of the European Jewish Congress held a meeting in London, on November 5th, 2019, following the annual dinner of the Board of Deputies of British Jews.

The EJC Executive Committee held a minute of silence to honour the memory of former EJC Secretary General Serge Cwajgenbaum z’’l, who sadly passed away on October 6th, 2019.

Lord John Mann addressed the EJC Executive on the topic of rising antisemitism in the United Kingdom and introduced his work as UK Independent Government adviser on antisemitism. Along with a practical implementation of the IHRA working definition of antisemitism by the British government, Lord Mann presented a new initiative to tackle antisemitism through sport and education.

Lord Mann told the Executive an anecdote behind his decision to assume the title of Baron Mann of Holbeck Moor, when he was given a life peerage earlier this year. Holbeck Moor was the site of a little-known battle in 1936, where 30.000 citizens stood up against British Union of Fascists to protect the local Jewish community, a testament of his commitment to fighting antisemitism and for “normal people doing the right thing.”

Ms. Van der Zyl commended Lord Mann and added that the experience of the UK in the fight against antisemitism cannot be seen in isolation. She also emphasised that since its establishment, the EJC has been at the forefront of advancing the common interests of European Jewry.

Dr. Herbert Winter, President of the Swiss Federation of Jewish Communities and Chair of the EJC Task Force on Religious Rights briefed the Executive on the latest meeting of the Task Force.

The EJC Executive Committee also visited the Kantor Centre of Excellence at the Anna Centre, a new innovative project providing clinical research, as well as a special family school for children with mental health problems. Members of the Executive Committee learned about the important work carried out by the Centre, which brings together experts in neuroscience, mental health and education. 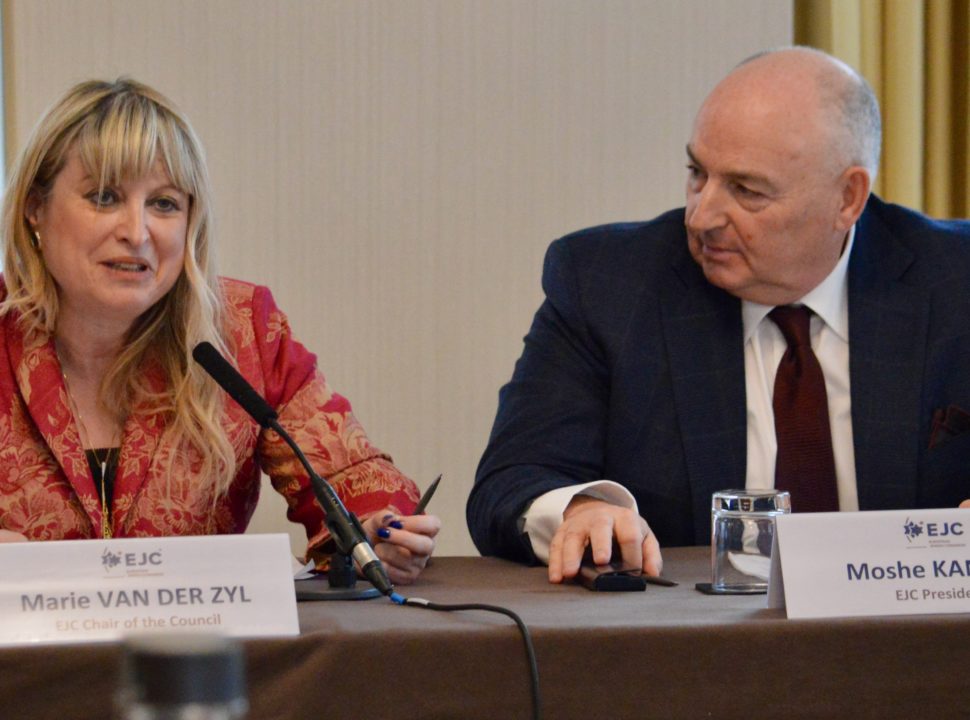 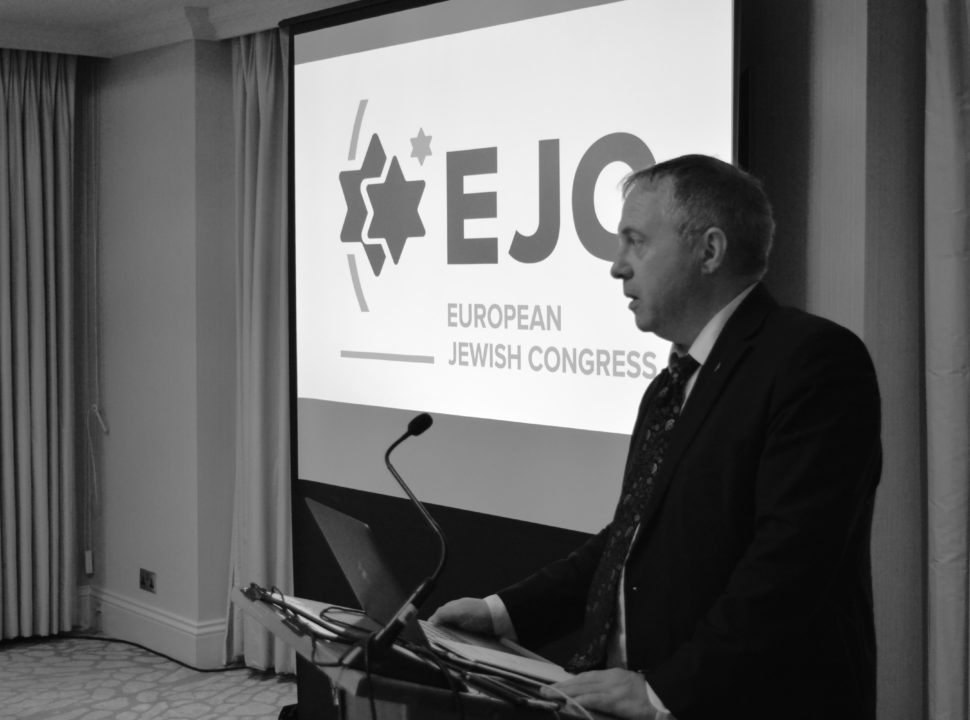 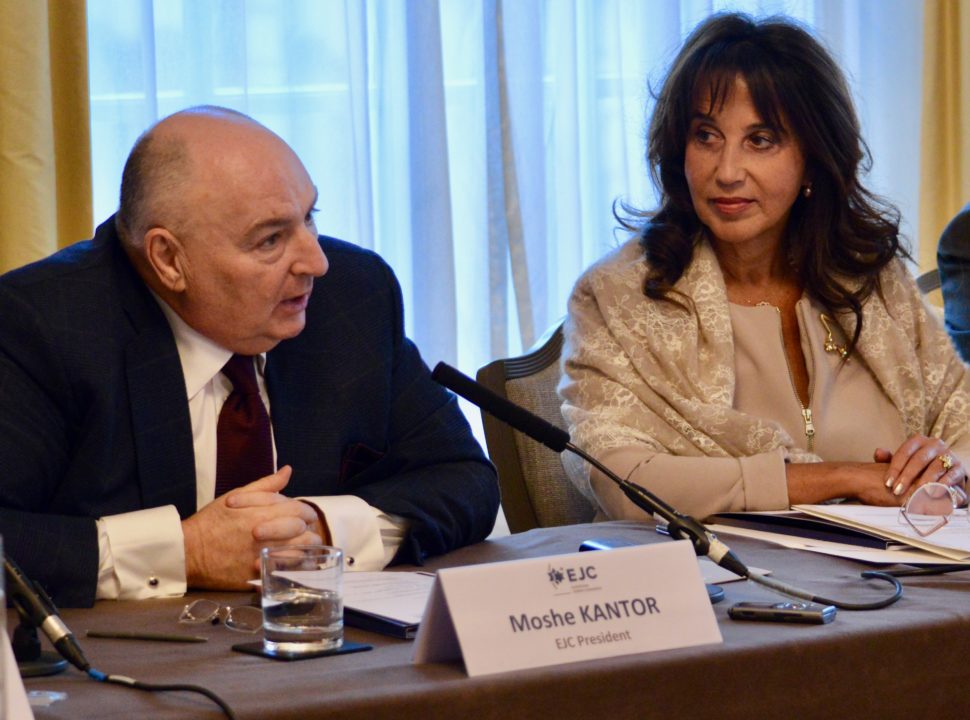 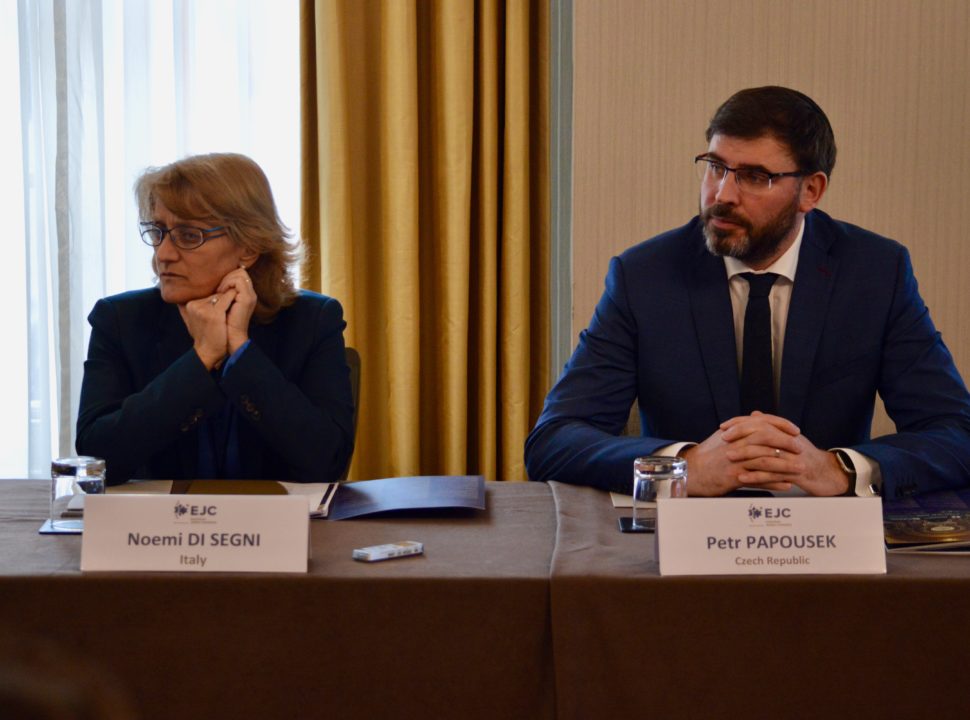