The General Assembly was chaired by EJC Chairman of the Council and President of the Board of Deputies of British Jews, Marie van der Zyl, and EJC Executive Vice-President and CEO Raya Kalenova.

Subsequently, EJC Vice-President in charge of security Dr. Ariel Muzicant led a discussion on practical steps for Jewish communities following the landmark declaration by the Council of the European Union on the fight against antisemitism and and the development of a common security approach to better protect Jewish communities and institutions in Europe.

This new project, which will launch on March 5th 2019, and in which Mr.  Lévy battles against anti-European sentiments is a timely initiative in anticipation of the upcoming  European elections, which was very warmly received by EJC affiliated Jewish communities, who committed their support for this important project.

“I will travel to every European capital between March 5th and the day of the European elections in order to fight for the European idea”, Mr. Lévy stated. “The past, present and future of antisemitism, but also of any other form of hatred can be overcome by remaining committed to the European idea.”

Isaac Herzog, Chairman of the Jewish Agency for Israel, also addressed the General Assembly, insisting on the crucial role that Jewish communities in Europe play in strengthening relations between the EU and Israel.

The General Assembly took place one day after the official annual International Holocaust Remembrance Day ceremony, hosted by the European Parliament Working Group on Antisemitism, in cooperation with the EJC.

Following the ceremony, the EJC hosted an opening dinner, which brought together ambassadors, Members of the European Parliament, Officials at the European institutions, members of the diplomatic corps, as well as Jewish leaders and professionals and experts.

The dinner included a keynote address by Prof. Fania Oz-Salzberger, as well as performances by Cantor Azi Schwartz and pianist Alexander Mogilevsky. 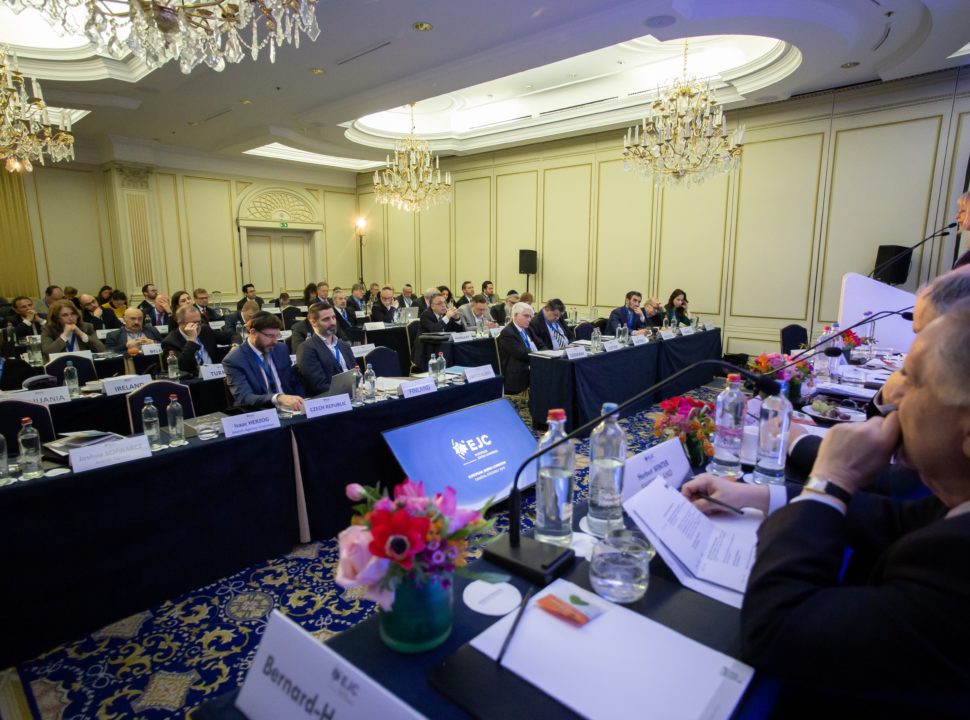 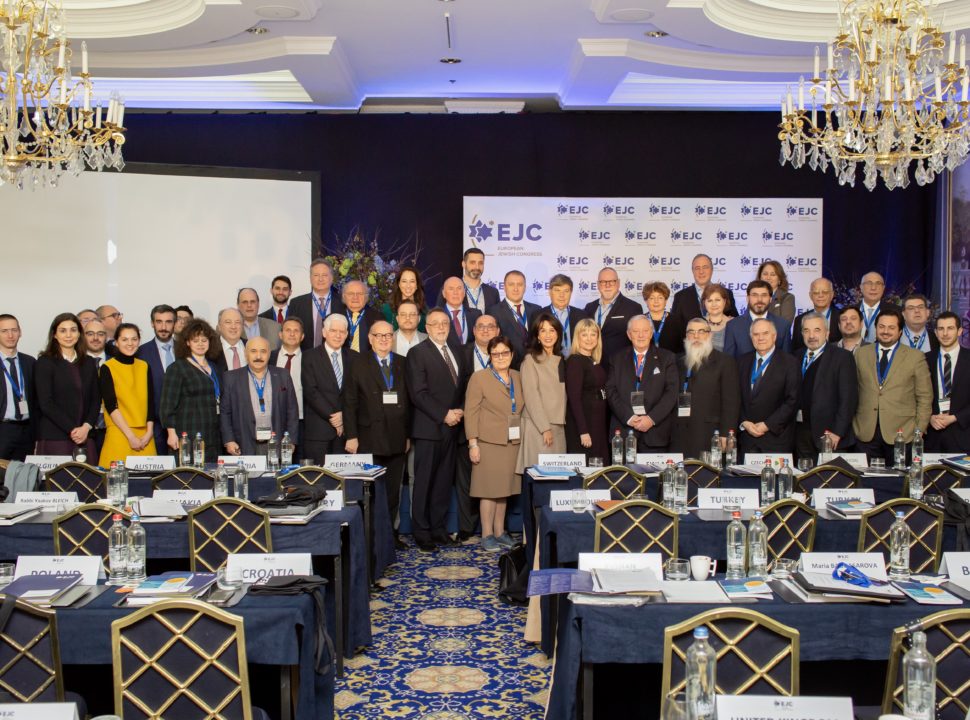 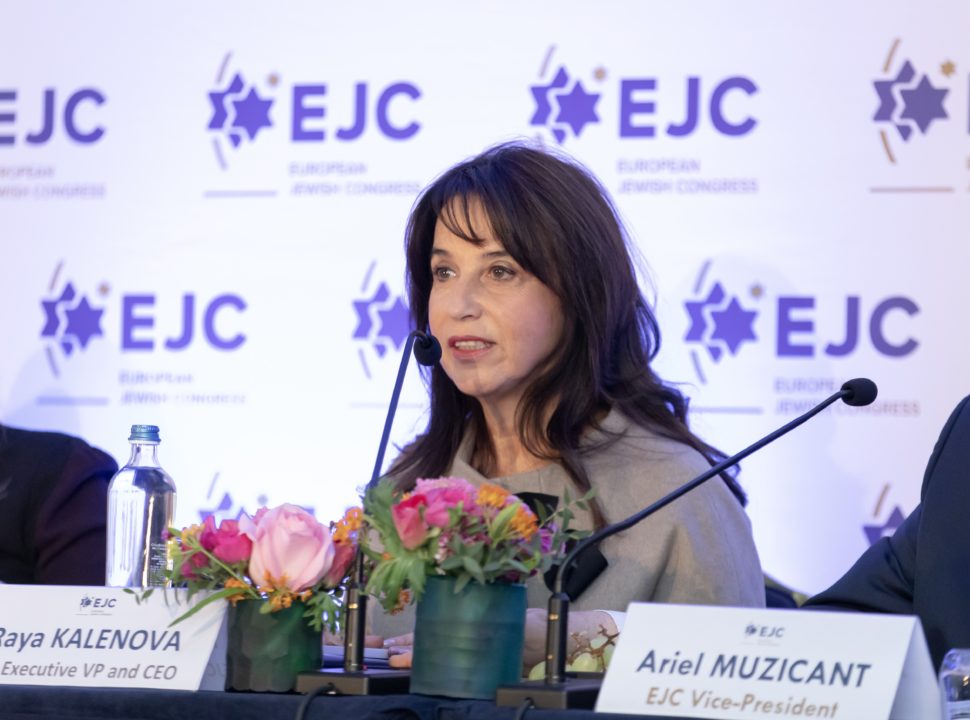 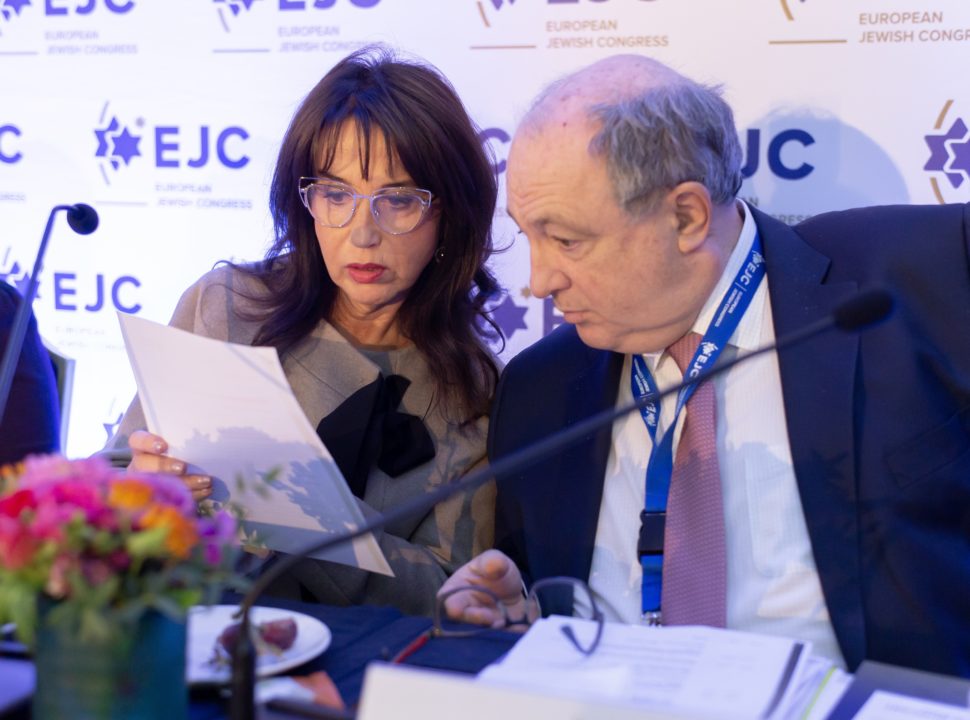 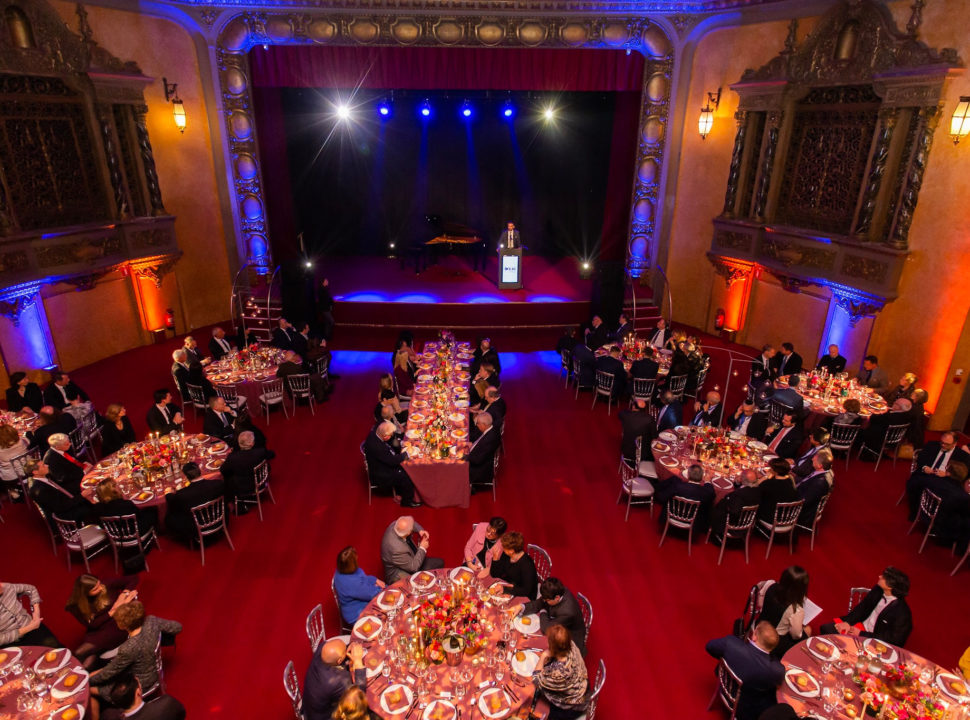 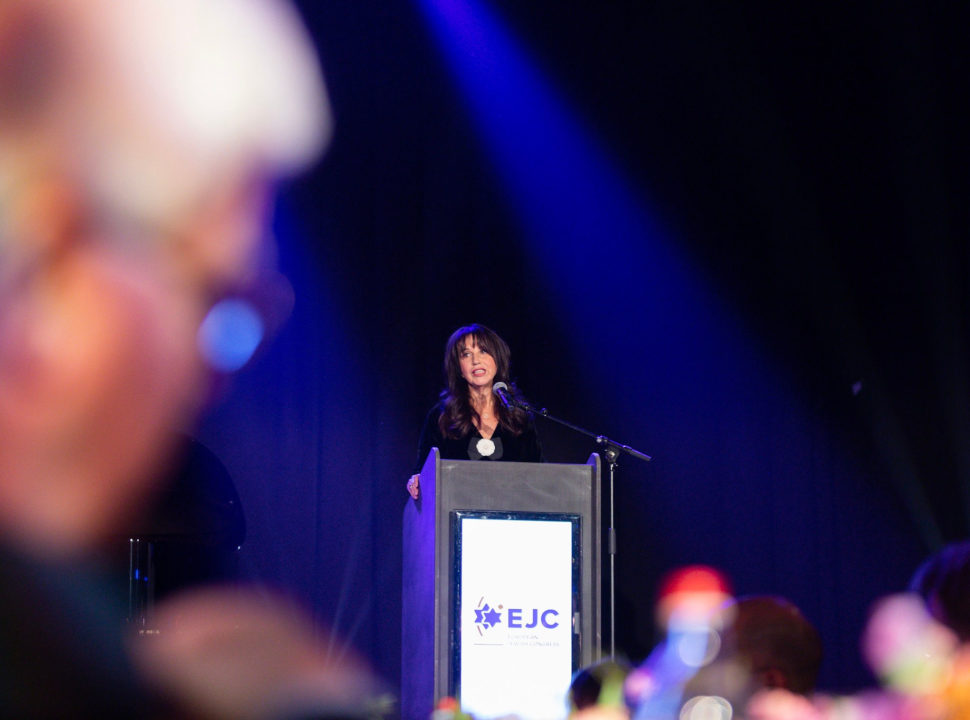 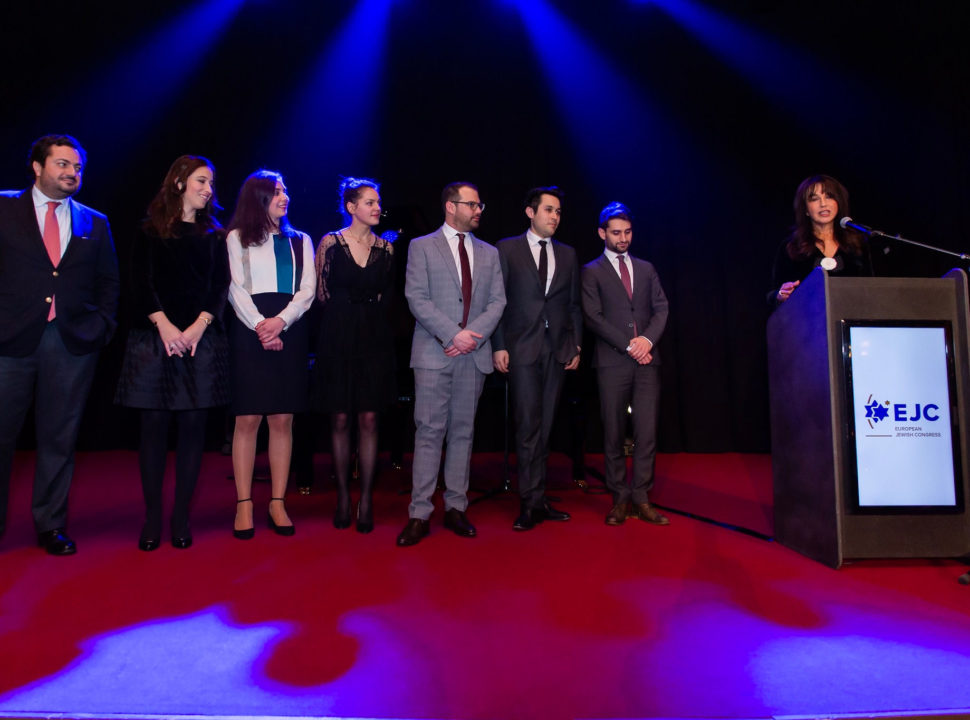 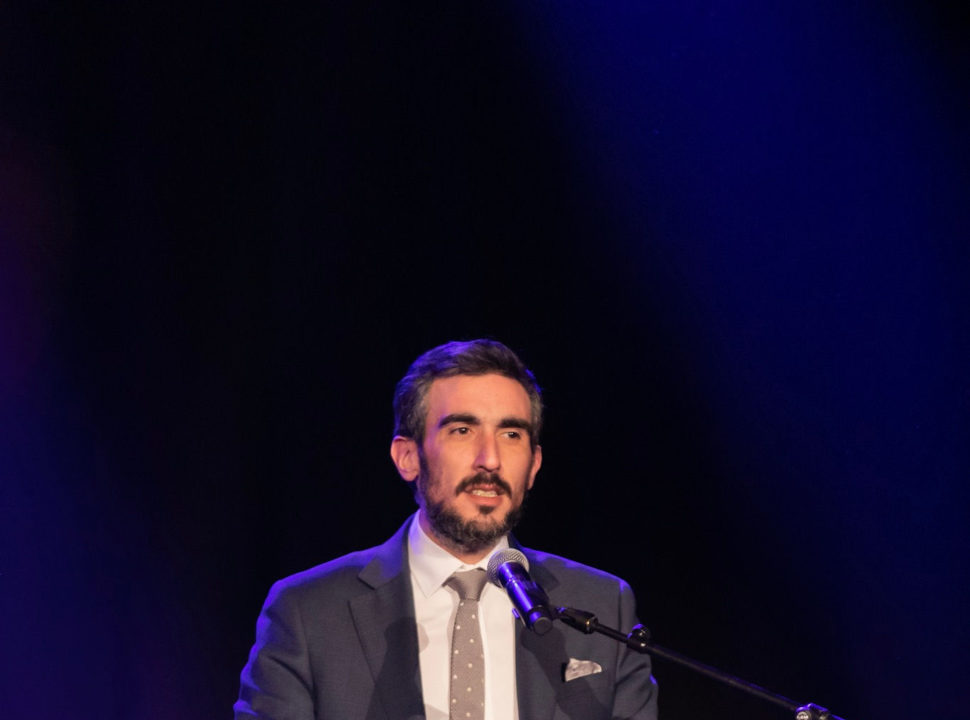 The European Jewish Congress condemns in the strongest possible terms the brutal murder of three Israeli citizens in the town of Elad.