The European Jewish Congress (EJC) held its Annual General Assembly in Brussels on January 24th, 2017. Over 30 presidents and representatives of European Jewish communities were present.

President Moshe Kantor, in his opening remarks, gave an overview of 2016 with its main challenges and successes for EJC and the Jewish communities. Dr. Kantor particularly mentioned the growth of Islamic terrorism and extremism, the rise of the far-right and the recent UNESCO resolutions, which were highly damaging for the Jewish People. Positive developments were discussed including the adoption of the Working Definition on Antisemitism by IHRA and the British Government as well as the development of the EJC Security and Crisis Management project (SACC by EJC).

Issues such as Communal Security, Holocaust restitution and Brexit, with a presentation by the Board of Deputies Senior Vice-President Richard Verber were among the topics on the agenda. Professor Dina Porat, Head of the Kantor Center for the study of Contemporary European Jewry, at the Tel Aviv University, also addressed the audience to present the tools and assets of the Centre for Jewish Communities but with a particular focus on the re-implementation of the working definition on Antisemitism.

The General Assembly ended with the announcement of the establishment of an EJC Award to be bestowed upon two personalities from the same country who have contributed to the local Jewish community’s welfare.

All those who participated appreciated the friendly and open atmosphere, which allowed for comprehensive and in debt discussions addressing the needs and specificities of each community present. 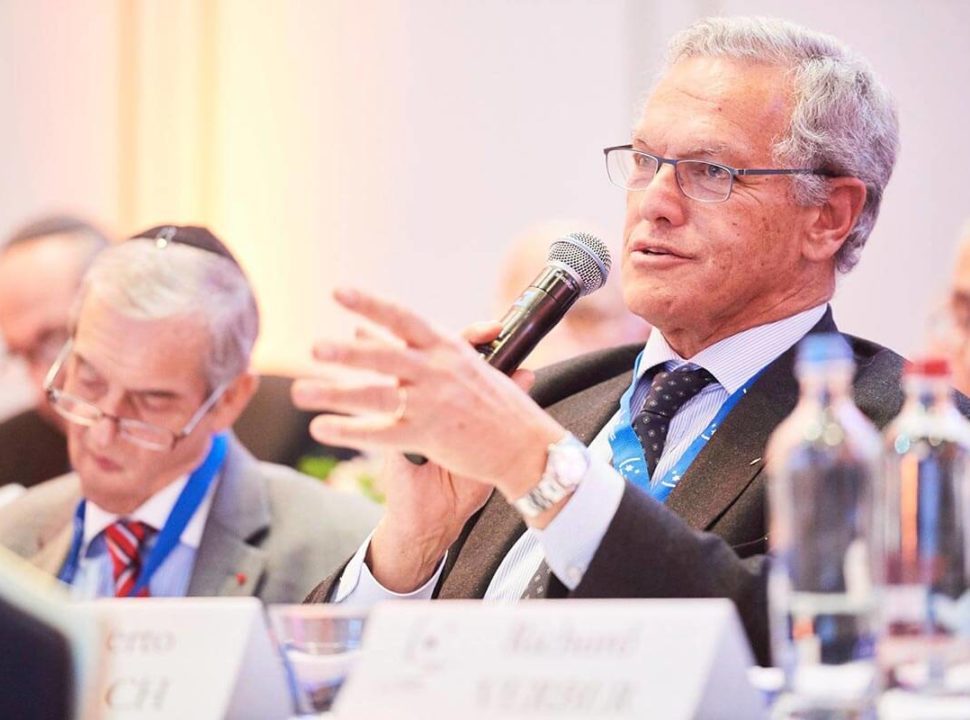 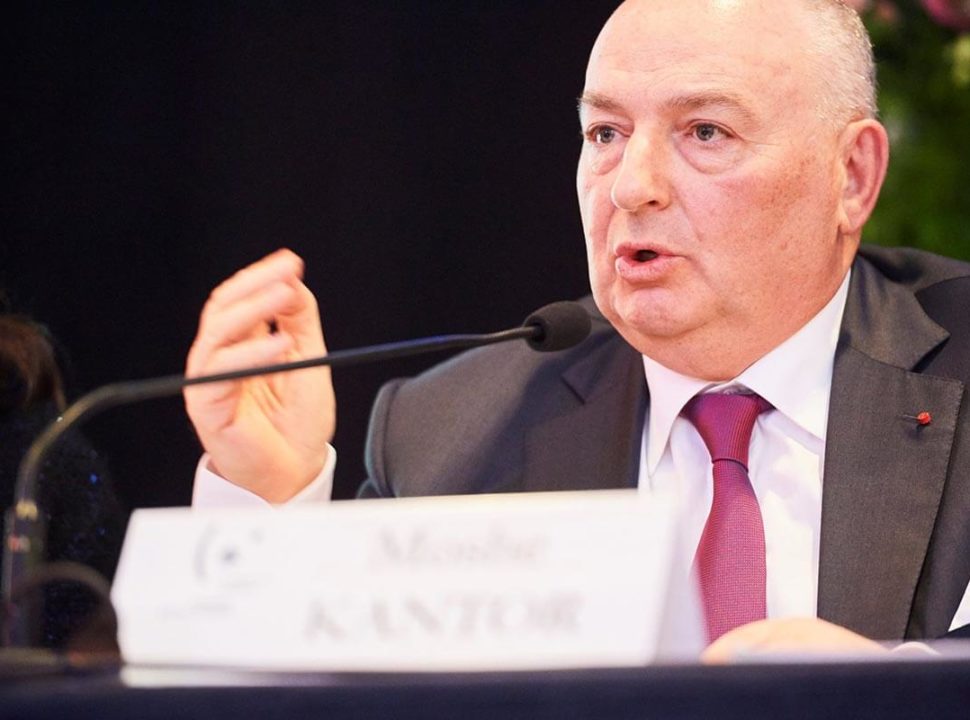 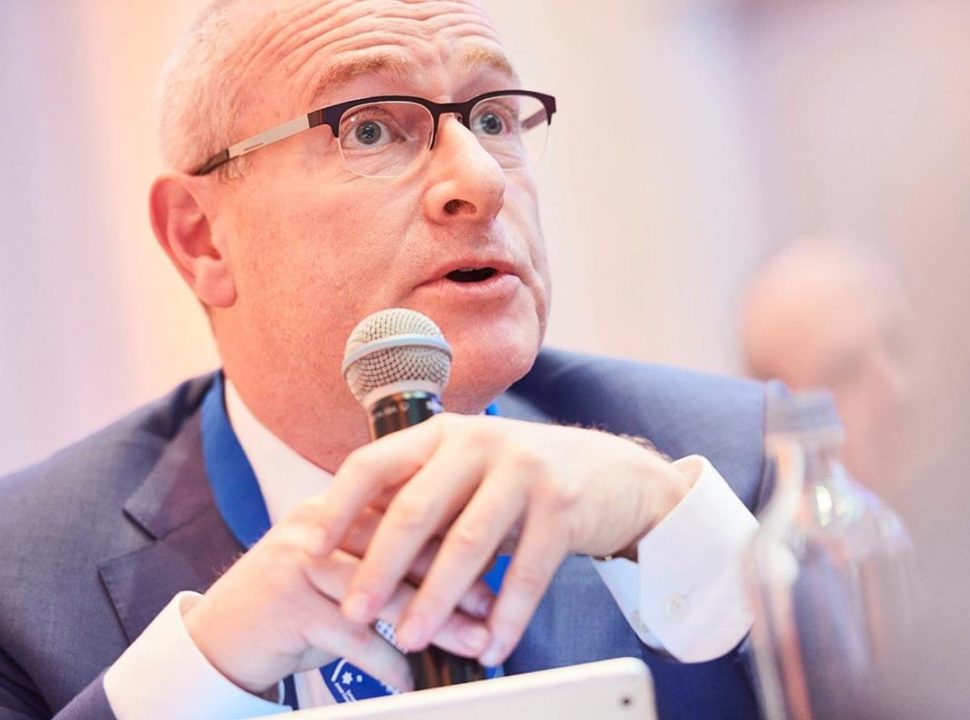 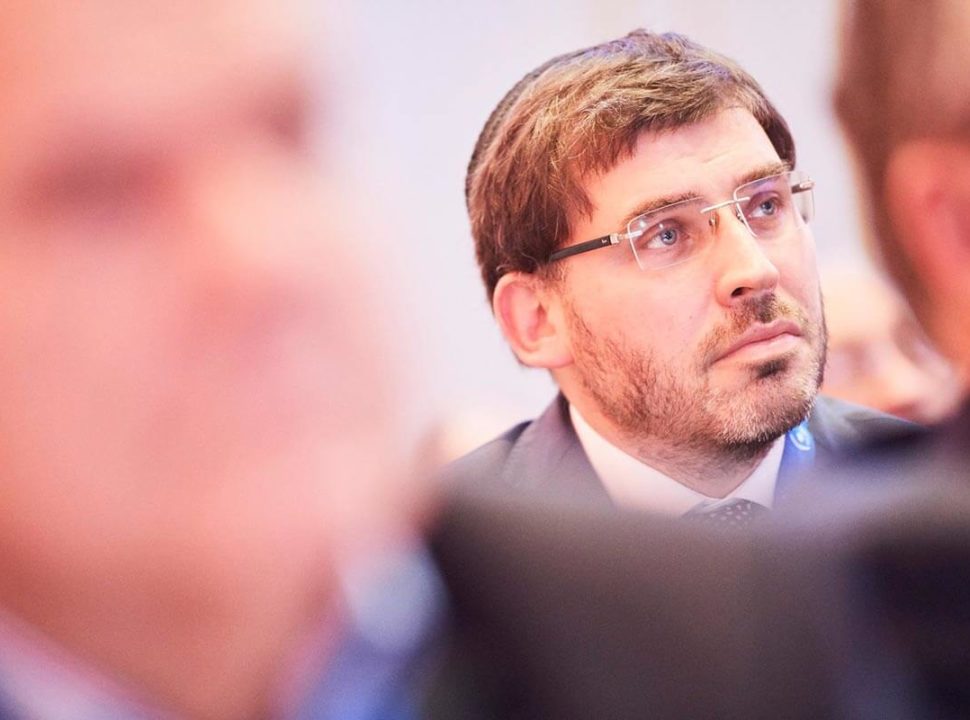 Wishing you all a beautiful summer weekend☀️

The town of Vichy is hosting a new exhibition about “The Jews of France in the Shoah”, which focuses on the persecution of Jews in France from the rise of antisemitism in Europe until the end of World War II.
https://eurojewcong.org/news/communities-news/france/new-exhibition-in-vichy-about-french-jews-in-the-shoah-to-be-inaugurated/

We are saddened and disgusted by the antisemitic vandalism that defaced the memorial honouring the deported Jews of Freiburg.

The EJC strongly condemns the disgraceful comments made by Palestinian Authority leader Mahmoud Abbas in Berlin during public remarks alongside German Chancellor Olaf Scholz yesterday when he accused Israel of committing “50 holocausts”.