EJC Executive Vice-President and CEO Raya Kalenova addressed a vigil in Brussels in memory of the terror attack on the synagogue of Halle on Yom Kippur, which took the lives of two people.

The vigil, held at the German Permanent Representation in the Belgian capital, was organised by the European Union of Jewish Students (EUJS) and hosted by the German ambassador to Belgium, H.E. Amb. Martin Kotthaus, and was attended by representatives of Jewish organisations and the European institutions, members of the diplomatic corps, as well as student activists and well-wishers.

In her remarks, Ms. Kalenova expressed the deep sorrow she felt as she was informed of the attack on Yom Kippur, and insisted on the invaluable work of the community’s security team: “We have been trying to raise awareness with our communities for many years to make sure that they are prepared if the worst happens. Thankfully, the Jewish community of Halle was prepared and knew how to respond to a crisis situation, so that a bigger tragedy could be averted.”

“While we have confidence in the commitment of the German government to the fight against antisemitism, there are still very serious security gaps on the ground, as we learned painfully two days ago.”

“This attack has sent shock waves through Germany and beyond but we will not give up, standing together against hatred, wherever it comes from – the far-right, far-left or radical Islam,” Ms. Kalenova concluded.

Yohan Benizri, President of CCOJB insisted that the attack on Halle “should not be the wake up call. The wake up call should have been many years ago.”

For his part, EUJS President Bini Guttmann stated: “We must rise up and speak out for our world, our values our belief system, against the ideology which motivated the terrorist in Halle.“ 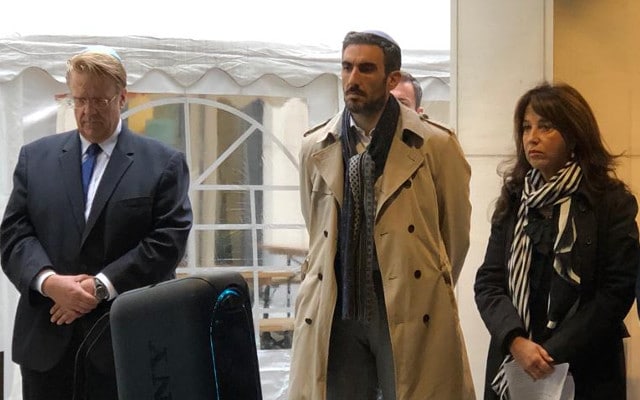 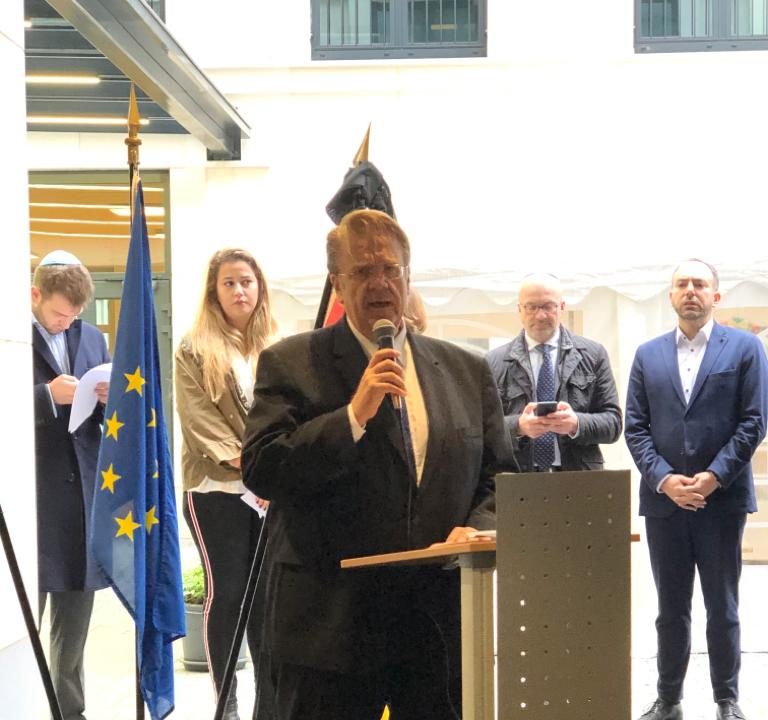 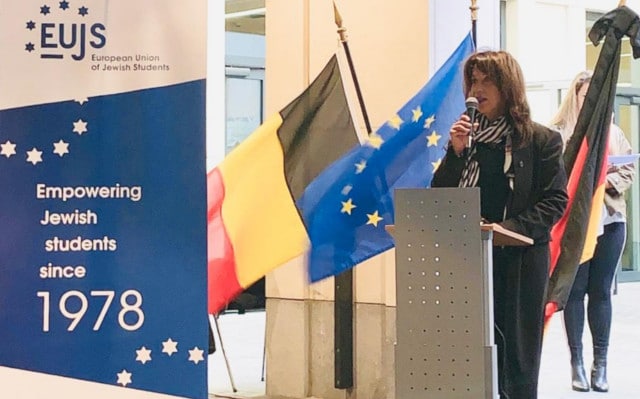