EJC Executive Vice-President and CEO Raya Kalenova addressed a high-level conference titled ‘The Fight against antisemitism: a common approach to better protect Jewish communities in Europe – from policy to action’ organised by the Romanian Presidency of the Council of the European Union in the European Parliament in Brussels.

The conference served as a follow-up to the historic Council declaration of 6 December 2018 on the fight against antisemitism adopted during the Austrian presidency of the Council and as a call to action to national governments to proceed to the implementation of crucial policy recommendations.

“National governments can do better, and therefore the Council declaration is a necessary response to reassure our communities that they have a future in Europe, but most importantly a fundamental basis to achieve results for our communities on the ground”. Kalenova said.

“We at the European Jewish Congress represent 42 national Jewish communities across Europe and we will always fight for their interests. For the Declaration to live up to its promise, governments must work closely with Jewish communities, understand their different priorities and needs, and work hand in hand to deliver results”, Ms. Kalenova added, “Let us make sure that this unique opportunity does not go to waste, let us join forces to secure Jewish life and to secure the European project.”

The conference brought together major stakeholders including representatives from national governments, the European institutions and international organisations, as well as diplomats, leaders and experts from Jewish communities and Jewish civil society organisations, who introduced different strategies and perspectives in order to facilitate an effective implementation of the declaration.

Concluding remarks were made by Katharina von Schnurbein, European Commission Coordinator on Combatting antisemitism and Yohan Benizri, EJC Vice-President and President of the Coordinating Committe of Belgian Jewish organisations.

“Putting an end to antisemitism is a necessity, it is not something that we can have the luxury of not tackling,” said Mr. Benizri. “We have good resolutions, we have good declarations, let’s put them to use and mobilise civil society.” 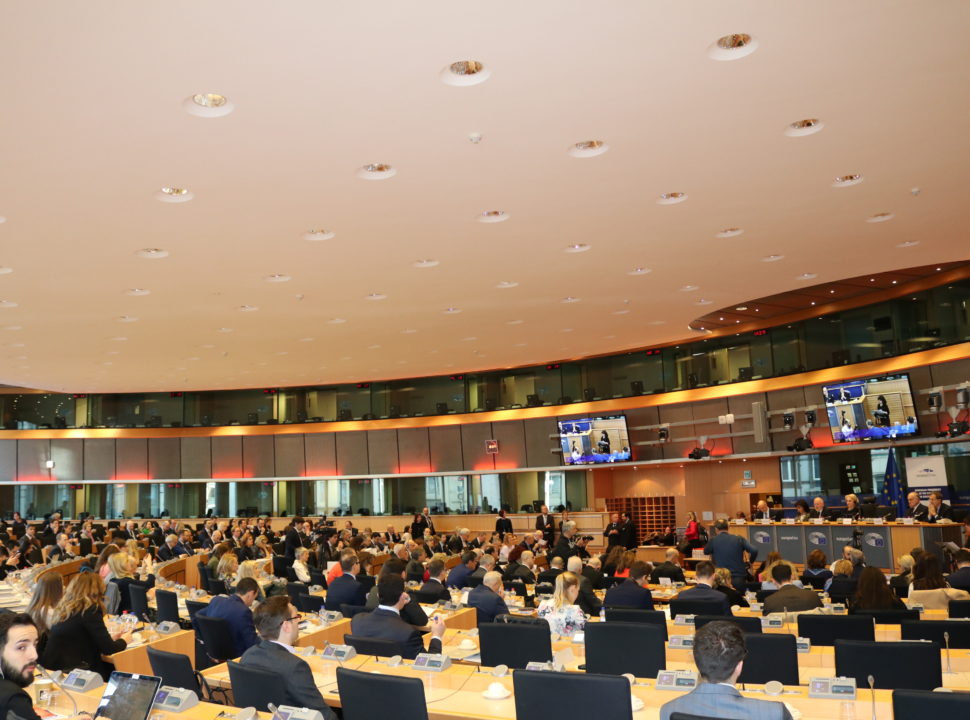 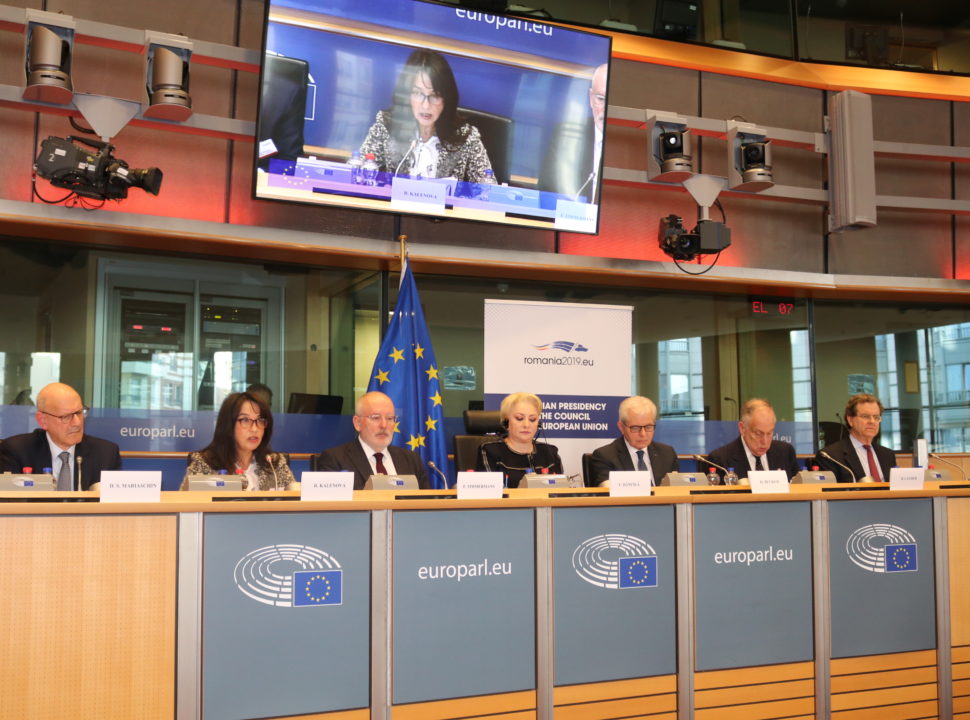 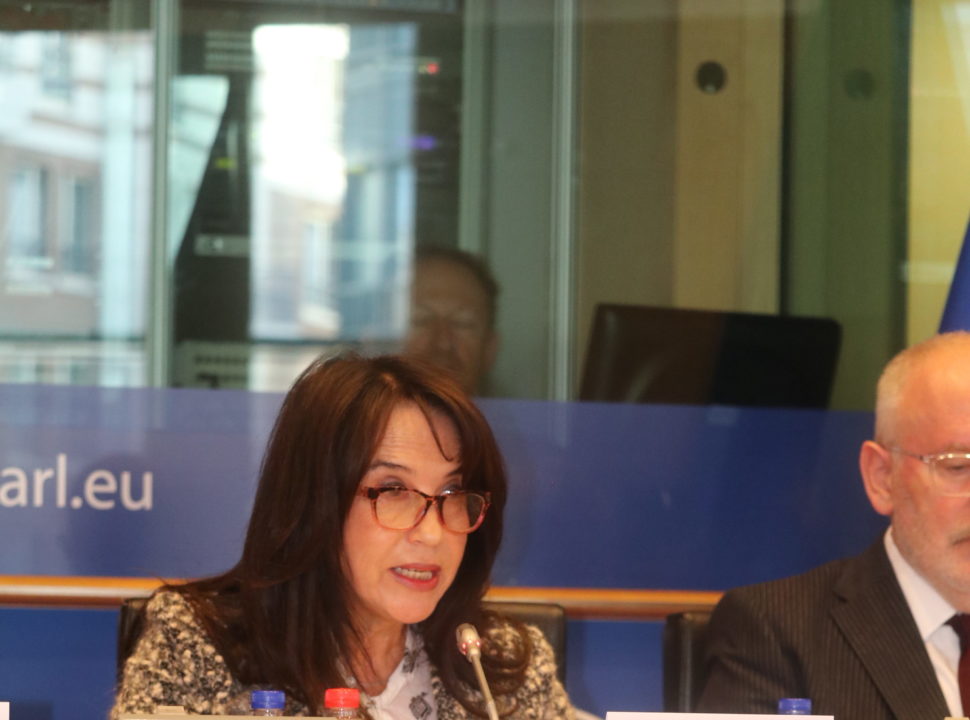 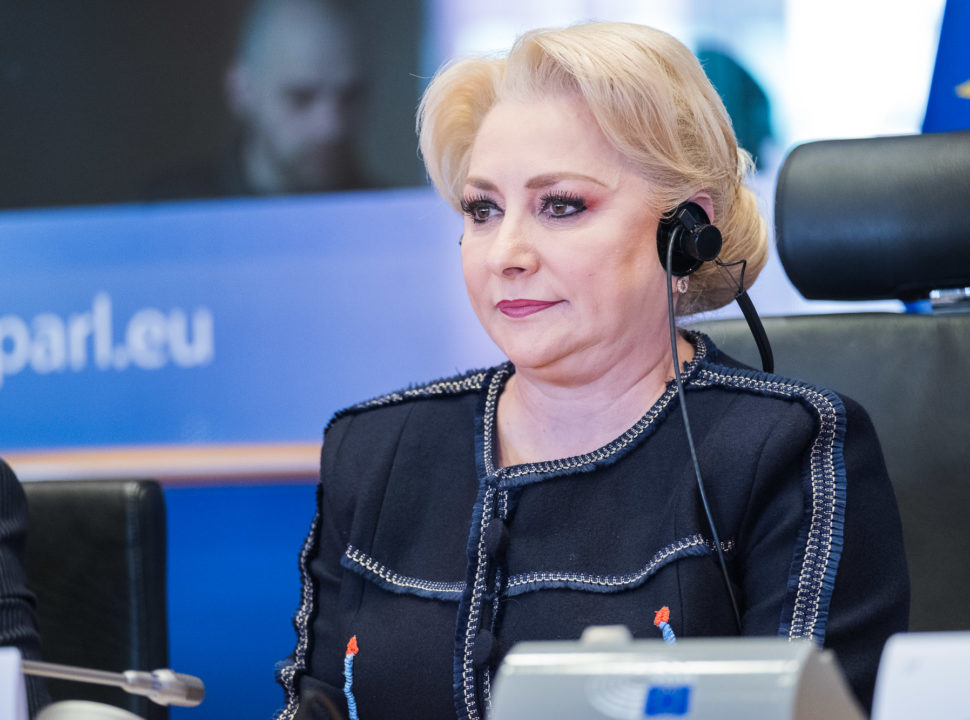 EJC President Dr. Moshe Kantor has written to the President of the Portuguese Parliament calling on him to ensure that a law passed in 2013 which provides Sephardi Jews with the possibility to apply for Portuguese citizenship is not harmed by recent attempts to pass amendments which would damage the applicability, intention and spirit of the original law.
Read more

EJC President Dr. Moshe Kantor said that already in the first few months since the global breakout of the coronavirus, there has been a rise in antisemitic manifestations relating to the spread of the disease and the economic recession triggered by the pandemic at the release of the Antisemitism Worldwide Report 2019. The total number of major violent incidents monitored in 2019 was 456, an 18% rise from 2018.

EJC President Dr. Moshe Kantor announced a series of important measures to provide support and assistance to Jewish communities and other people in need to mitigate the effects of the coronavirus crisis.