The European Jewish Congress, Secretariat and the Member of the Advisory Board of the European Parliament Working Group on Antisemitism (EP-WGAS), took part in the meeting launching the new Board.

EP-WGAS brings together Members of the European Parliament at a cross-party level to improve the way in which the EU combats Antisemitism. EP-WGAS will cooperate with all EU institutions, other intergroups, national parliaments and NGOs in its attempt to not only inform of the realities on the ground, but to react accordingly and take proactive measures to protect those that are affected, and legislate, where appropriate, to prevent antisemitic behaviour from being accepted or going unpunished.

In the face of rising antisemitism in Europe, and in the wake of recent attacks, threats and harassment directed at European Jewish citizens and vandalism targeting synagogues as well as Jewish institutions and cemeteries, the role of EP-WGAS is more crucial than ever before in raising awareness about the breadth and depth of anti-Jewish hatred and in coordinating actions to safeguard Jewish communities across Europe.

The Working Group will be composed by:

The group will further be supported by the following board members:

The European Jewish Congress (EJC) and B’nai B’rith International will continue to serve as the group’s Advisory Board Members and the EJC as its Secretariat.

The Working Group on Antisemitism will put forward a pro-active and holistic agenda to tackle the challenges posed by rising antisemitism and its intersection with some of the most pressing issues of today.

The first event of the Working Group, organised in cooperation with the European Jewish Congress, will take place on the 10th of December and will feature the distinguished interventions of Ms Ursula von der Leyen, President of the European Commission, and Dr Moshe Kantor, President of the European Jewish Congress, as well as WGAS chair and Vice Chair’s followed by experts and practitioners. The conference is a renewed call to action against antisemitism in the wake of the recent attack against a synagogue in Halle, Germany. 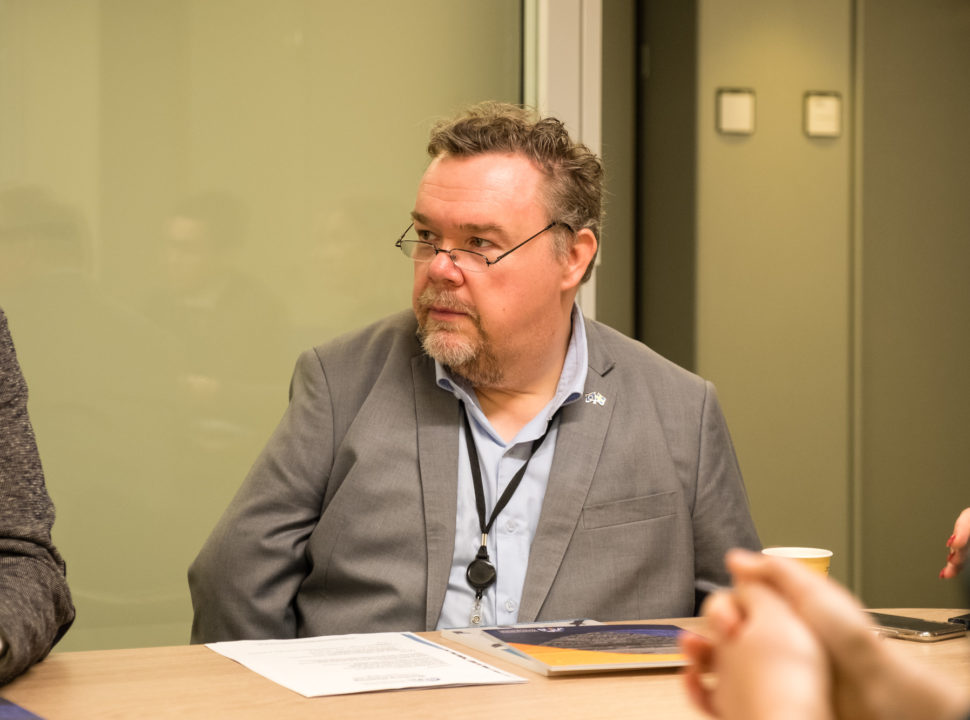 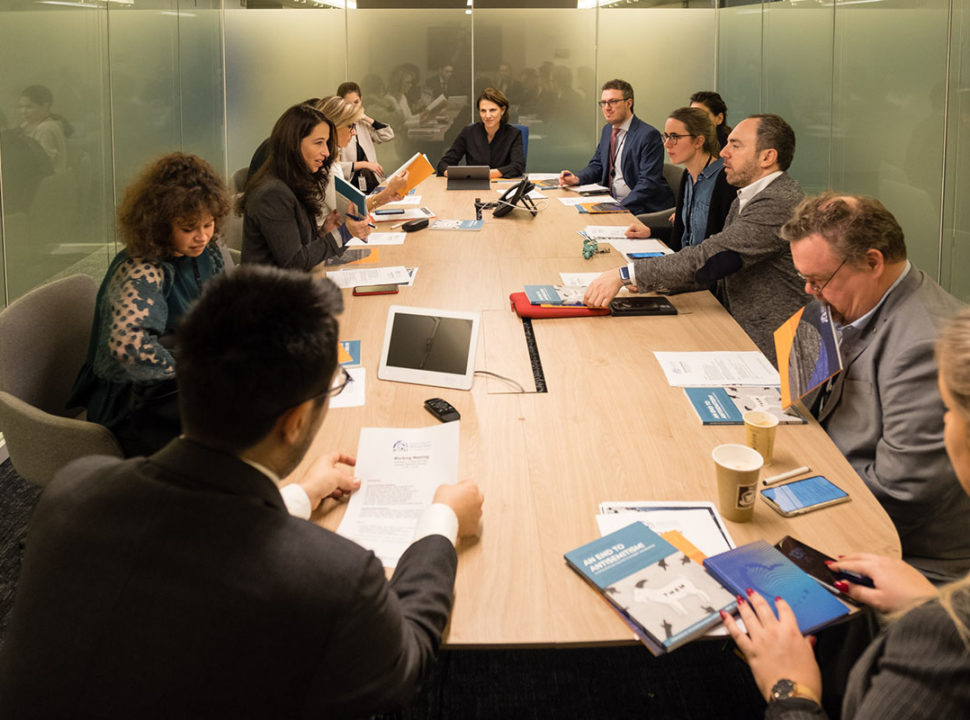 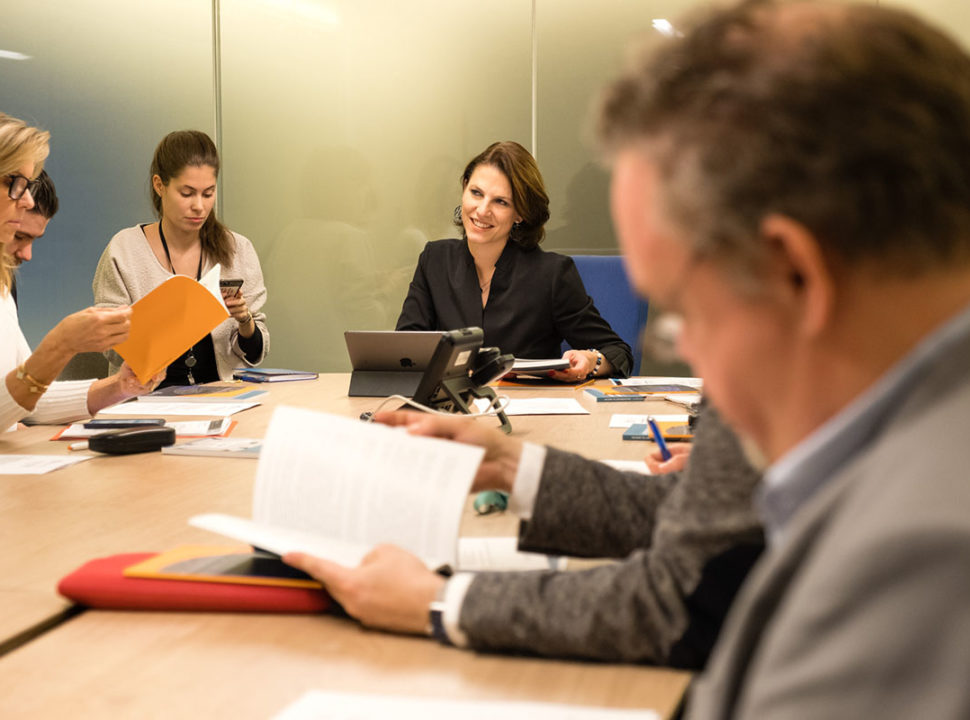 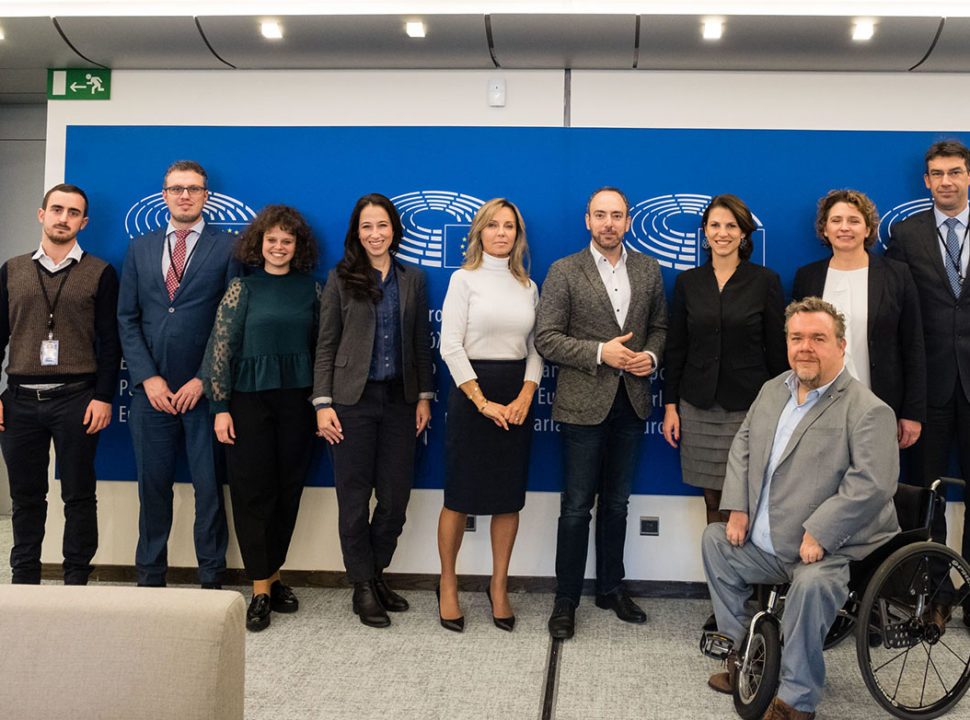