EJC Executive Vice-President and CEO Raya Kalenova and EJC Director of European Affairs Ariella Woitchik attended the second meeting of the European Commission working group on the implementation of the Council Declaration on the fight against antisemitism and the development of a common security approach to better protect Jewish communities and institutions in Europe on December 11th 2019.

The EJC hosted a welcome dinner in the scope of the Commission Working Group and following the Conference of the European Parliament Working Group on antisemitism. Keynote speakers at the dinner were Raya Kalenova, Katharina von Schnurbein and Prof. Samuel Salzborn.

In her welcome remarks at the dinner, Ms. Kalenova stressed the essential role of education in the fight against antisemitism: “Hatred and prejudice are learned behaviours. No one is born a racist, an antisemite, or a Holocaust denier. We need to invest in education so that next generation is prepared to sustain our freedom, to never forget the lessons of the past and to stand up for the dignity of all human beings.”

At the working group meeting, European Commission Vice-President for Promoting the European Way of life Margaritis Schinas gave opening remarks. “Anti-Jewish incidents are unfortunately on the rise. In a major survey we ran last year, every third person reported having been subject to antisemitic harassment when wearing or displaying items in public that could identify them as Jewish. Its prevalence spans the entire social and political spectrum, ranging from far-right and far-left perpetrators, to religious extremists. The normalisation of antisemitic myths and prejudices challenges the expression of Jewish identity in Europe,” he stated.

Vice-President Schinas has been entrusted by European Commission President Ursula von der Leyen with leading the fight against antisemitism.

The working group is an initiative of the office of the European Commission coordinator on combating antisemitism Katharina von Schnurbein and it was created within the existing High-level Member States expert group on Racism and Xenophobia to support Member States in implementing the Council Declaration.

As in the first Working Group meeting, representatives of national Jewish communities conducted discussions with relevant officials in their Member State’s education ministries in order to improve education about Jewish life, antisemitism and the Holocaust, strengthening cooperation and sharing concrete tools. 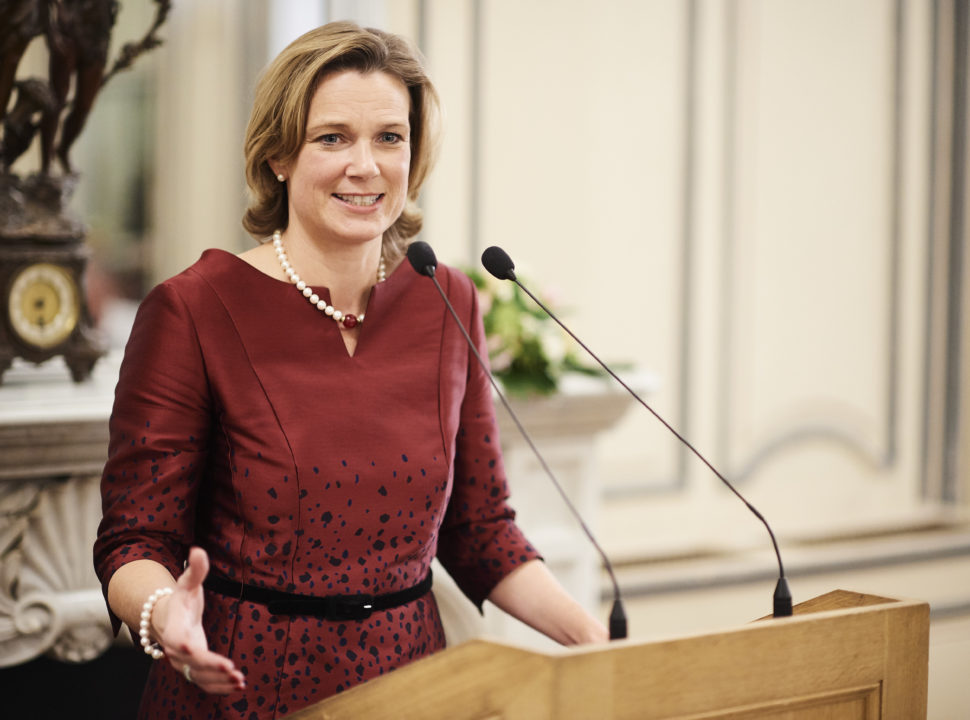 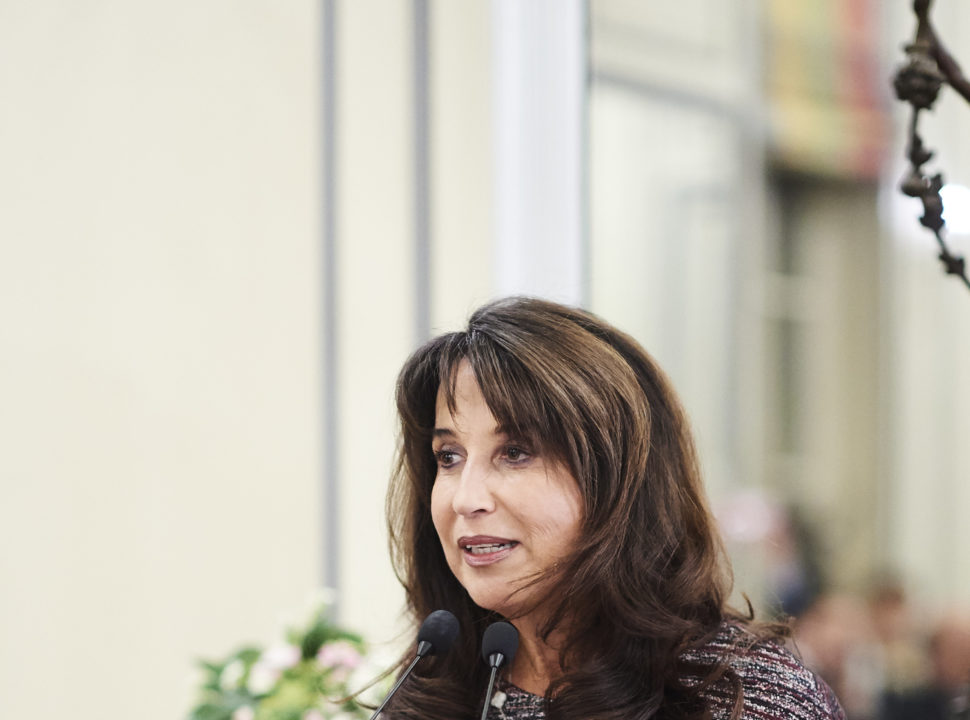 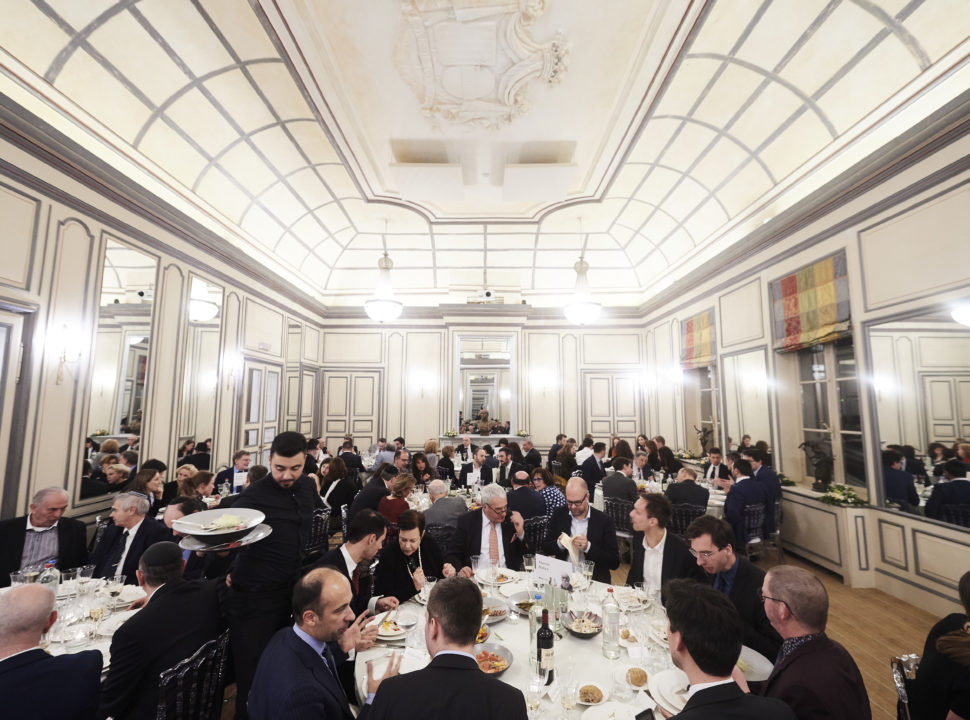 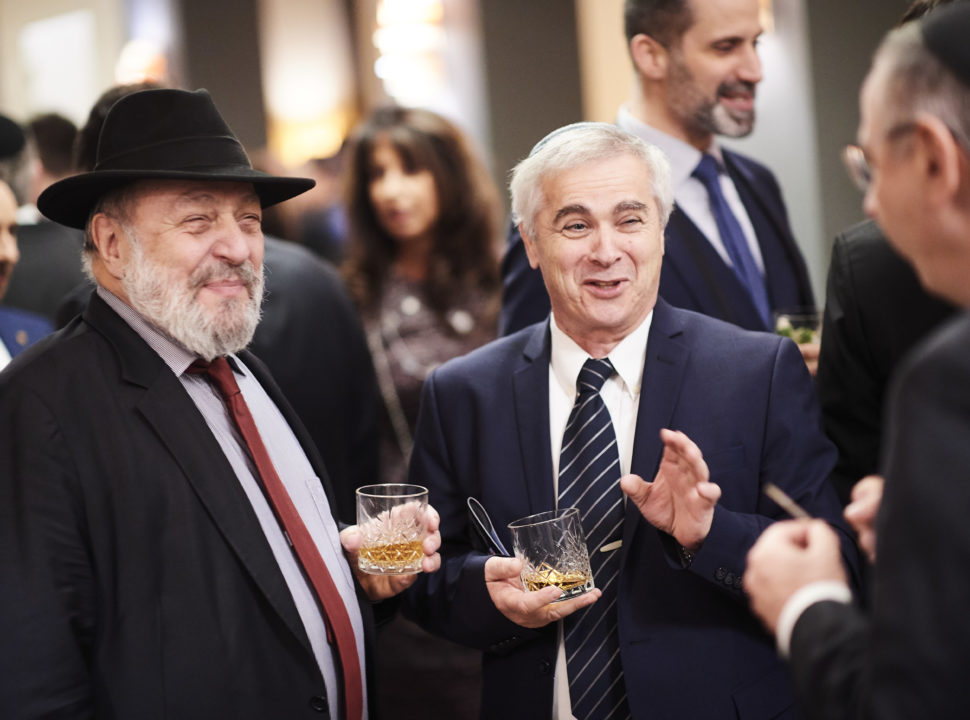 EJC Executive Vice-President and CEO Raya Kalenova addressed the Halle attack commemoration ceremony hosted by the Permanent Representation of the Federal Republic of Germany to the EU and organised in partnership with the EJC.
Read more
Events & Meetings