The first traces of Jewish presence in Montenegro date from ancient Duklja, whose ruins are located close to the centre of Podgorica, the capital of Montenegro. Archaeologists have ascertained that the graves discovered in its necropolis had belonged to Jews.

In the Middle Ages Jews lived within the borders of present-day Montenegro in areas surrounding today’s towns of Pljevlja, Plav, Gusinj, Bijelo Polje, Berane and Ulcinj, which used to be ruled by the Ottoman Empire. Most of those Jews were Sephardim who came to our country from Spain and Portugal via Bosnia, or directly from Constantinople, at the beginning of the 16th century.

At the beginning of the 17th century, Šabataj Cevi, who proclaimed himself messiah and had a great number of followers, lived, worked and most likely was buried in Ulcinj. In her work “Traces of Jews in the Bay of Kotor” Lenka Blehova Celebic emphasizes the influence Jews had on the development of commerce in those regions, especially in organizing international commerce. Isaije Koen, a famous Portuguese doctor and poet of Jewish origin, better known as Flavio Eborenze Didako Piro, who wrote a book about his exile, was buried in Herceg Novi.

After wars with Napoleon and the occupation of the Bay of Kotor and another part of today’s Montenegrin coast by Austria, a larger number of Jewish people reappeared in that region. They were mostly concentrated in Kotor, as it was the administrative center. It should be mentioned that Jews were also present in these regions prior to this. The fact that one part of Kotor’s cemetery was reserved for Jewish inhumations testifies to the respect Jews in the Bay of Kotor have enjoyed. A particular parcel was located near the main entrance to the cemetery and close to the main cemetery chapel, which was not customary. Today the cemetery is in relatively good condition and it is regularly maintained.

Montenegro can be proudly commended for being one of a few regions in Europe where the Holocaust was not carried out in an organized way. Unfortunately, after Italy had capitulated, between September 1943 and February 1944 the Gestapo managed to identify most remaining Jews in Montenegro. The majority was taken to concentration camps in small groups where they have experienced the same fate like the rest.

Montenegro is a highly multiconfessional country and there is no public manifestation of antisemitism. Moreover there is great respect for Jewish people and their contribution to the world civilization.

After Montenegro declared independence, it established diplomatic relations with the State of Israel. 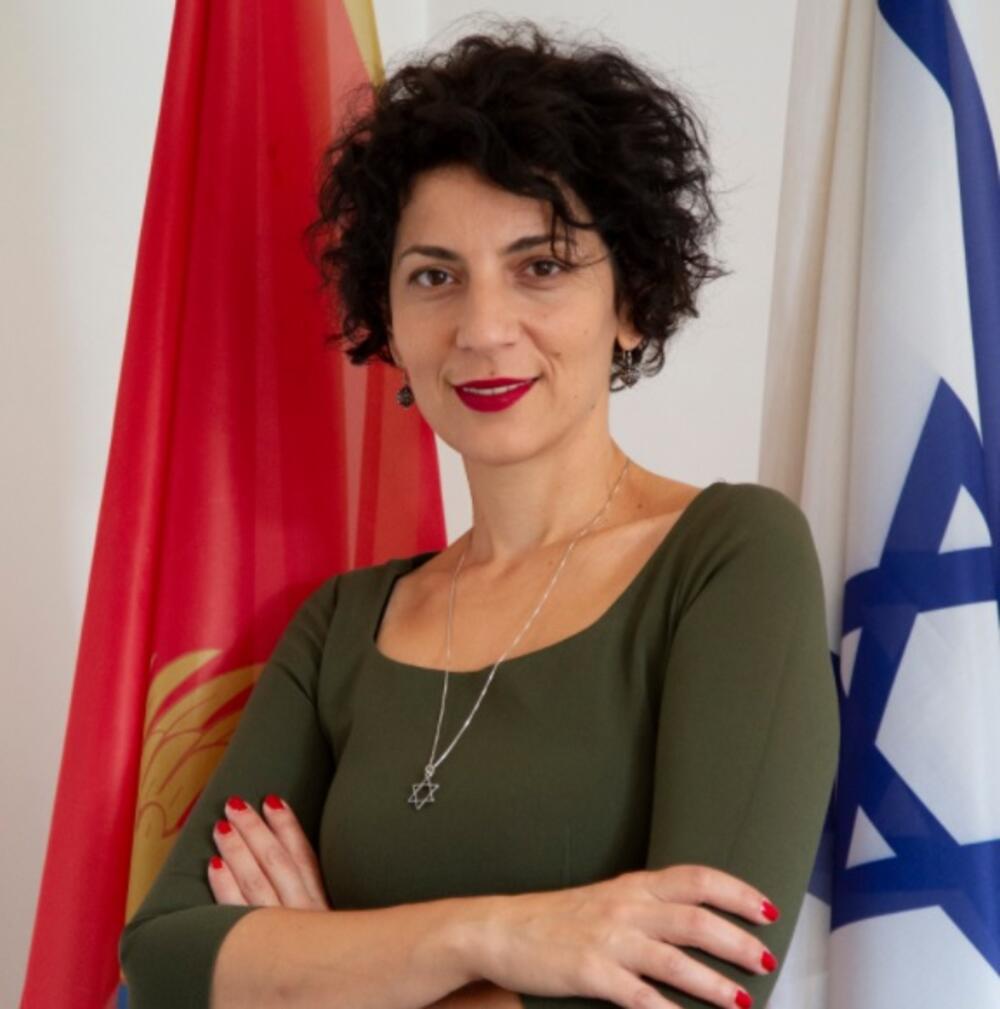 The EJC welcomed the Jewish community of Montenegro as its newest member at its General Assembly held online on October 27, 2020.
Read more

The President of the Jewish Community in Montenegro, Jasha Alfandari, died on Thursday July 12th at the age of 72.