The first record of Jews living in the city of Luxembourg, the capital of the country, dates back to 1276. They were followed by small numbers of Jewish immigrants from the adjacent area of Trier, who founded settlements in Luxembourg in the early 14th century. During the Black Death of 1349, Jews were massacred or expelled from the country and by 1515 only 15 Jewish families lived in Luxembourg, Echternach and Arlon. They were again expelled in 1530 and with the exception of a few Marranos, did not reappear in Luxembourg until the Napoleonic era.

In 1808, seventy five Jews resided in Luxembourg. The country gained its independence in 1815 and the first synagogue was built in Luxembourg City in 1823. The country’s first Chief Rabbi, Samuel Hirsch, served between 1843 -1866 and is known as the father of radical Reform Judaism. By 1880, there were approximately 450 Jews in the country, leading to the creation of two more synagogues.

By the 1930’s, the Jewish population swelled from 1,500 to 4,000 as a result of the arrival of refugees from Germany. Evacuations to France and other countries enabled approximately 1,560 of Luxembourg’s Jews to survive World War II. The Nazis murdered 1,945 of Luxembourg’s Jews, a third of who died in camps after being deported, and the rest in the country itself or in the occupied countries to which they fled.

Only 36 Luxembourg Jews survived Nazi concentration camps. After the Holocaust, approximately 1,500 Jews returned to Luxembourg, most of who were merchants who rebuilt their pre-war businesses.

Today, there are roughly 1,200 Jews in Luxembourg and Jews form one of the largest and most important ethnic minorities in the Grand Duchy. About 80% of Luxembourg’s Jews live in Luxembourg City, while there is a smaller community in the nearby town of Esch-sur-Alzette.

Recent Jewish immigrants, mainly from France, have also made their home in the country.

The Consistoire Israelite, established after the Napoleonic conquest, is constitutionally recognised as the community’s representative to the government and is the organ through which the chief rabbi and one communal functionary are appointed. Both are financed by the government. The community’s main synagogue is situated close to the town center. Modern Orthodox services are conducted in French and Hebrew. Luxembourg has one kosher grocery store, but kosher food is not locally produced and families who observe Kashrut obtain meat and other foodstuffs from Brussels and Metz. 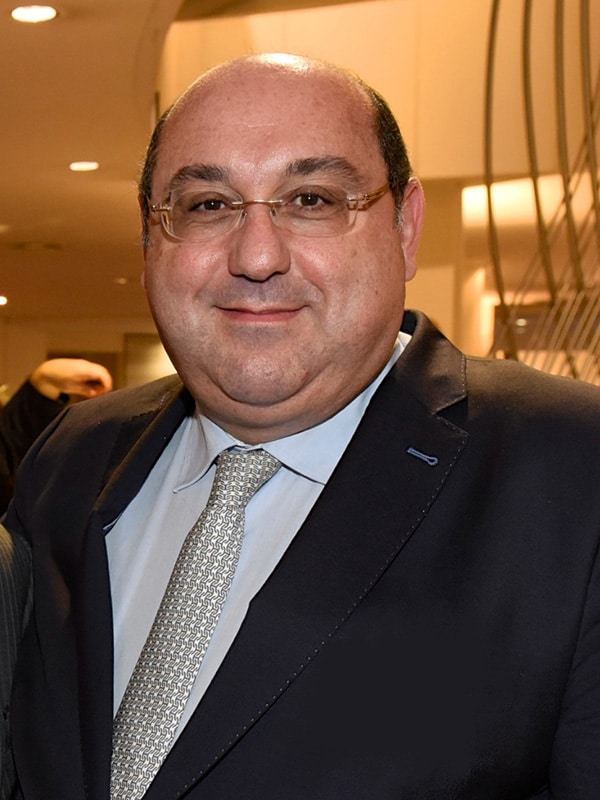 Luxembourg still makes it harder than any other Western European nation for Jews to reclaim property and assets lost under the Nazis.
Read more

A monument to Shoah victims in Luxembourg was officially inaugurated on Sunday in the presence of the country’s Grand Duke and Prime Minister.

On Sunday, 16th October, Grand Duke Henri of Luxembourg was joined by Prime Minister Xavier Bettel to commemorate the 75th anniversary of the first...