The Jewish presence in Latvia dates back to second half of 16th century, when the first Jews settled in Western Latvian region of Courland. The settlers came from Germany, and were rather educated and wealthy. The first Jewish community was formed in 1571 in Piltene, where Jews were allowed to purchase property and build homes and prayer houses. Being in need of loans and people capable of managing their financial affairs the Dukes of Courland encouraged relocation of the Jews to the Duchy. The first Jews came to the Eastern Latvian region of Latgale from Western Ukraine and Belarus in the mid of 17th century. These people were typical Ashkenazi. They spoke Yiddish and were in comparison to the Courland Jews poor, less educated and more religious. They were mainly involved in small-scale trade, crafts, and farming. The Jews in Riga were allowed to organize a community only at the end of the year 1841. Political rights as well as the right to own property were granted much later, at the end of the 19th century.

The positive contribution of the Jews to the swift development of industry and trade in Latvia in the late 19th century cannot be overestimated. At the same time, a wave of antisemitism caused many Latvian Jews to emigrate, mainly to the USA, Great Britain and South Africa. Those who resettled to Palestine founded one of the first big Jewish Settlements in Eretz Yisrael – Hadera. During World War I, some 130,000 out of almost 190,000 Jews who lived in Latvia fled the country. Less than a half of those left returned to their homeland after the war. During the independence of the Republic of Latvia in 1920s-1930s, the Jewish community in Latvia flourished, with a broad network of state-maintained and private Jewish schools, active political life and plenty of different cultural, welfare and social institutions. The contribution of Jews to Latvian culture, economics, financial system and science was priceless.

On the eve of the Shoah, there were about 93,000 Jews in the country, 43,000 of them in Riga. Immediately following the German invasion in July 1941, tens of thousands Jews were murdered, often with the participation of local collaborators. There are more than 200 sites in Latvia, where mass executions of the Jews were carried out during the WWII. More than 70 thousand Latvian Jews as well as 23 thousand Jews deported from other European countries were exterminated there.

After the end of World War II, Holocaust survivors, as well as those, who were conscripted to the Soviet army or were refugees in the Soviet rear, began to return. Jews from other regions of the Soviet Union relocated to post-war Latvia. In 1960s-1980s Latvia became one of the major centers of Jewish underground national and Zionist movements in the Soviet Union. About one-third of the community emigrated to Israel between 1970 and 1989.The Jewish community life was reestablished in late 1980s, with the political and social liberalization in USSR. The Latvian Society of Jewish Culture was established in Riga in 1988, and later was transformed into the Riga Jewish community. After Latvia regained its independence in 1991, the Jewish communities in other cities also recommenced their work, various Jewish social and cultural organizations started operating as well.

The Community operates the Welfare center, Youth center, Community center, Career development center, as well as a broad network of various organizations and interest groups, aimed at implementing welfare programs and providing educational and cultural activities for all ages. Latvia also boasts the only Jewish hospital in the former Soviet Union. In recent years the Jewish community has accomplished several projects of major importance. In order to commemorate Holocaust victims, the Council of Jewish Communities has located and marked more than 50 previously unknown mass graves all over Latvia, at the same time opening in Riga a monument to all the rescuers of Jews in Latvia during the Nazi era. In 2009, wide-scale renovation and restoration works were completed in Peitav-Shul, currently the only synagogue in Riga.

The leadership of the community is grateful to the Riga city council for the building provided and repaired by the municipality for the Sh. Dubnov Jewish school in the city center, where studies started in the fall of 2010. Currently the Council considers one of its major objectives to make the Jewish school one of the best in Latvia. The issue of returning property that belonged to Jewish organizations before 1940 remains current for the Jewish community of Latvia. The community hopes for the state’s understanding of the importance of solving this question.

The community is served by two Jewish kindergartens and schools in Riga – the municipal Sh. Dubnov school with 230 students and the Chabad-Lubavitch school with 70 pupils. One of the priorities of the Council of Jewish communities is the support of high-quality education for children. In 1998, the Center for Judaic Studies was established at the University of Latvia, which provides courses for students and since 1995 hosts a regular scientific conference “Jews in the Changing World”.

The rich Latvian Jewish history is preserved by the state accredited museum “Jews in Latvia” in Riga and museums at the Daugavpils and Liepaja communities. The Council of Jewish Communities also works on projects that introduce the history and culture of Latvian Jewry to general Latvian society, and publishes books on a broad variety of topics, dealing with both Latvian and general Jewish history and culture. Jewish arts groups are also active.

Although most of the Latvian Jews are non-observant, in Riga and Daugavpils the historical synagogues are operating, with discreet religious activities in other localities. Kosher food is available in Riga.

Latvia and Israel established diplomatic relations in 1992. Aliyah: Since 1989, more than 10.000 Latvian Jews have emigrated to Israel.

The sites of interest include the renovated Peitavas Street synagogue in Riga, which dates back to 1905, a cultural monument of national significance and one of the most beautiful Art Nouveau buildings, as well as historical stylistically diverse 19th century synagogues in Daugavpils, Ludza, Rezekne, Aizpute, Kuldiga and several other localities, more then than 50 Jewish cemeteries, the oldest dating back to late 18th century, major Holocaust memorials in Riga on the site of the burnt Great Choral Synagogue, in the Rumbula and Bikernieki forests, as well as Skede in Liepaja. The museum “Jews in Latvia” is housed in the historical building of the former Jewish theatre, which currently is the Jewish Community Center. 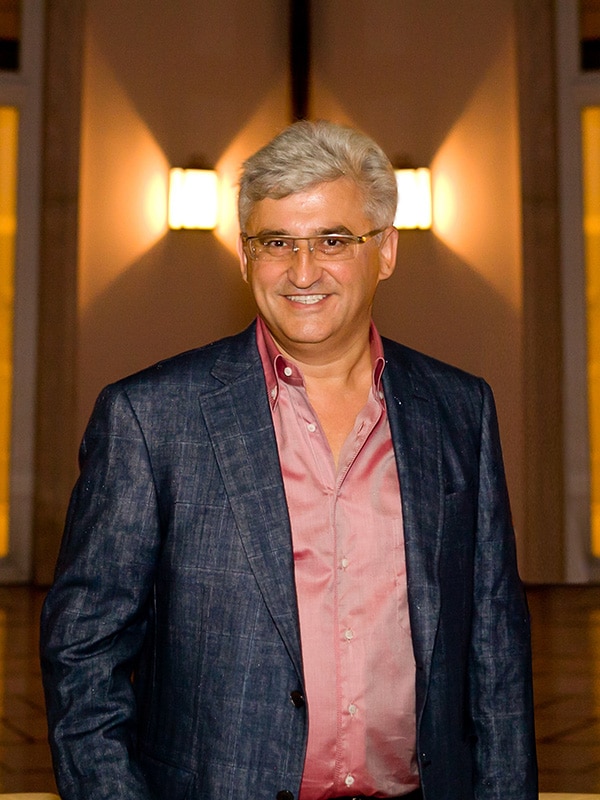 An online audio map of Rīga has been created to provide information about the locations where Jews were hidden in the city during World War II.
Read more

The Latvian parliament elected European Court of Justice judge and former dissident Egils Levits as the new president of the Baltic state.

For the 19th year in a row, about 1,000 people took part in a march in Riga commemorating the Nazi collaborators of the Latvian Legion, who volunteered with the Waffen-SS.