The first Jews arrived in what is now Estonia as early as 1333. In the seventeenth century, the number of Jews in the region increased, proven by the fact that the authorities introduced an oath of loyalty especially for the Jews. In 1721 Estonia became part of the Russian Empire, but was situated outside the Jewish Pale of Settlement established by the Czarina Catherine II (1762-1796). However, a process of permanent Jewish presence in Estonia began in the nineteenth century.

In 1865, Czar Alexander II allowed the so-called “Nicolas soldiers”, also called “cantonists”, to live permanently outside the Pale of Settlement. The cantonists were forcibly recruited Jews who had to serve for at least 25 years in the Imperial Russian army. A small prayer-house is known to have existed in Tallinn in the 1840’s probably used by the cantonists. From that period, we also possess birth and death certificates issued by a local Rabbi. The Tartu congregation was established in 1866 when the first fifty families settled there. In 1875, they founded the first Jewish student organization ever in Estonia. The majority of the Jewish population, at that time consisted of small tradesmen and artisans, but at the end of the nineteenth century several Jews entered the academic world. From the very first days of its existence as a free and an independent state (1917-1940), Estonia showed tolerance towards all religious minorities.

Since 1926, Jews have enjoyed cultural autonomy that was guaranteed by law. 1464 people i.e. 71% of the Jews with Estonian citizenship participated in the first elections to the Council of the Cultural Autonomy. The cultural self-government granted at the time was a unique phenomenon in the history of European Jews. Societies and clubs were established even in smaller cities like Viljandi and Narva. On the eve of the Shoah, nearly 4,500 Jews lived in the country, 2,500 of them in the capital Tallinn.

During the first Soviet occupation (1940-1941), all Jewish institutions were closed down, and about 10% of the Jewish population was deported to detention centres in Siberia and elsewhere in the Soviet Union. In the summer of 2011, which marks the 70 years anniversary of those dreadful events, the Jewish Community inaugurated a monument for the Jews who were deported to Siberia and who never came back.

When the front-line of World War II drew near Estonia, 75% of Estonia’s Jewish community managed to escape to the Soviet Union. Immediately following the German invasion about 1,000 members of the community perished at the hands of the Nazis and their local henchmen. At the Wannsee Conference on January 20, 1942, Estonia was already declared Judenfrei. On 27 January 2012, the Jewish Community inaugurated the Memory Gallery bearing the names of the 974 Estonian Jews who were killed by the Nazis.

After the war, some of the survivors returned, and their number was bolstered by Russian-speaking Jews from other parts of the Soviet Union. From 1944 until 1988, Soviet authorities did not allow the Estonian Jewish community to organize itself. With the end of Soviet rule, all restrictions on Jews were cancelled and communal life was reactivated. In March 1988, the Jewish Cultural Society was established in Tallinn. In 1989 a Sunday school opened in Tallinn followed in 1990 by a Jewish school with 285 students from grades 1 to 12.

The restructuring of the Jewish community was completed by the end of 1992 with the decision to create a single roof organization the EJK (Eesti Juudi Kokugond), the Jewish Community of Estonia (JCE). According to its statutes the JCE will carry on the traditions of the pre-war Jewish Cultural Council. As an umbrella organization, it includes all Jewish societies and groups, both religious and secular, among them the Social Welfare Centre, the Maccabi sport clubs, the Association of Jewish Youth and Students and the Jewish Veterans Union. The Jewish Community Centre opened in 1999 and offers language courses in English, Hebrew, Yiddish, French, Estonian and Italian, Jewish song and dance classes, art exhibitions, a library, etc.

On the second floor of the community building, a prayer space opened on December 21, 2000. On May 16, 2007 a new synagogue was opened in Tallinn. It houses a sanctuary, a mikveh and a restaurant. On December 17, 2008, the Jewish community inaugurated the Estonian Jewish Museum. The Jewish community of Estonia shares a lot of regional programmes with the neighbouring Jewish communities of Latvia and Lithuania.

Today approximately 2,500 Jews live in Estonia, most of them in Tallinn. Outside of the capital small communities exist in Kohtla-Jarv, Parnu, Tartu and Narva. In Klooga, to the southeast of Tallinn, the site of an infamous concentration camp, the Shoah’s Victims’ Monument was erected. Twenty markers were placed by the community in the country on the sites of concentration camps and mass killing places.

Israel recognised the Republic of Estonia on 4 September 1991 and diplomatic relations were established on 9 January 1992. 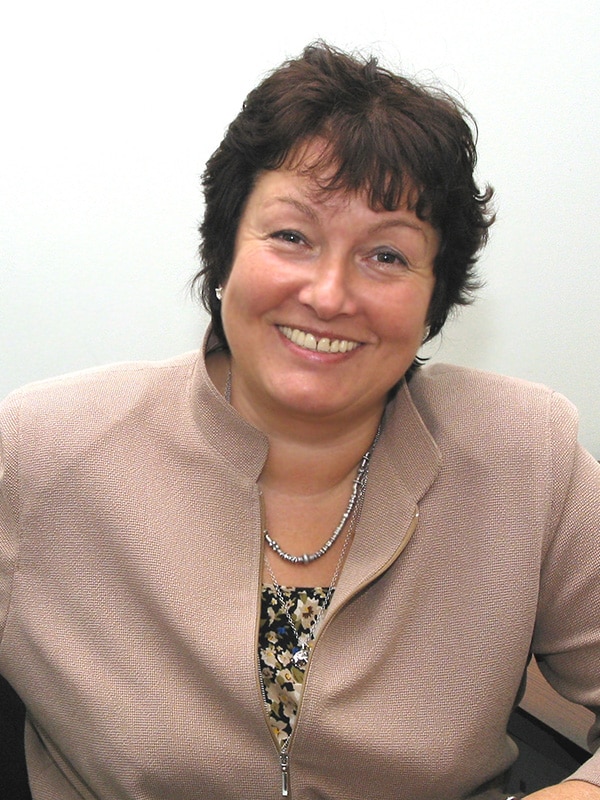 Estonian boy, 13, headed neo-Nazi group that plotted synagogue attack in the US

A 13 year-old boy from Estonia, who called himself “Commander” online was the leader of an international neo-Nazi group linked to plots to attack a Las Vegas synagogue and detonate a car bomb at a major US news network.
Read more

The old Jewish cemetery in Tallinn, now only marked by a small memorial stone in a wall surrounding a wasteland, will be repaired in the coming years, the Tallinn city council has said.

Estonian and Israeli officials have marked the 75th anniversary of the massacre of some 2,000 Jews at the Klooga concentration camp, just three days before the Soviet Red Army liberated it.