The Ottoman Empire welcomed the Jews who fled the Spanish and Portuguese Inquisitions. Many Jews settled at the time in the Ottoman provinces of Bosnia and Herzegovina. Hence, the original Jewish community of Sarajevo was Sephardic, and Bosnia hosted Europe’s largest Sephardic Jewish community after Spain. According to a 1921 census, Ladino was the mother tongue of 10,000 of Sarajevo’s 70,000 inhabitants. Under Ottoman rule, the Jews of Bosnia were granted significant autonomy and rights, including the right to buy real estate, to build synagogues and to conduct trade throughout the Ottoman Empire. Jews, along with the other non-Muslim subjects of the Empire, were granted full equality under Ottoman law by 1856. After 1876, Bosnian Jews were elected to the Ottoman Parliament in Constantinople and in the municipal councils.

In 1878, the Austro-Hungarian Empire conquered Bosnia and Herzegovina and many Ashkenazi Jews emigrated there. World War I saw the collapse of the Austro-Hungarian Empire and after the war Bosnia and Herzegovina were incorporated into the Kingdom of Yugoslavia. By 1926, there were 13,000 Jews in Bosnia-Herzegovina. At the eve of World War II, there were about 14,000 Jews in Bosnia-Herzegovina (10,000 of them in Sarajevo). About 10,000 Bosnian Jews perished during the Holocaust under the pro-Nazi Bosnian regime. When the Germans occupied Sarajevo in April 1941, one of their first acts was to burn down the landmark Sephardic Synagogue there. The Germans were assisted by the local Muslim population. The mufti of Jerusalem Hajj Amin al-Husseini flew from Berlin to Sarajevo to give his personal blessing to the establishment of a pro-Nazi Muslim military division (named “Handžar” or sword). Al-Husseini enlisted recruits to the Bosnian Muslim S.S. unit and actively participated in the deportation and extermination of Bosnian Jewry.

Most Jewish survivors immigrated to Israel after World War II. Bosnia and Herzegovina became part of the Yugoslav Federation. Under the Communist regime of Tito, Jewish life and identity were repressed. Before the Yugoslav Civil War, there were about 2,000 Jews in Bosnia-Herzegovina. With the demise of Yugoslavia in the 1990s, many Jews were forced to leave war-torn majority-Muslim Bosnia. When the Civil War broke out in 1991, the American Jewish Joint Distribution Committee evacuated 1,500 Bosnian Jews to Israel. Today, there are about 500 Jews in Bosnia Herzegovina. Most of them (90%) are Sephardic.

There is only one functioning synagogue in Sarajevo, which was rebuilt after World War II and operates as the centre of Bosnian Jewish communal life. In the Sarajevo synagogue, there is a valuable collection of Ladino and other Jewish books, some of them printed 300 years ago.

The Sephardic Jewish cemetery in Sarajevo is one of the most important Jewish burial sites in Europe because of the shape of the tombstones and the ancient Ladino inscriptions on them. Sarajevo is also famous for its legendary “Haggadah.” Historians believe that the Sarajevo Haggadah was brought by Spanish Jews who were expelled by the Inquisition in 1492. The Haggadah was sold to the national museum of Sarajevo in 1894 by a man named Joseph Kohen. During World War II, the manuscript was hidden from the Nazis by Dr. Jozo Petrovic, the director of the city museum and by Derviš Korkut, the chief librarian, who handed the famous Haggadah to a Muslim cleric (the Haggadah was hidden in a mosque among Korans and other Islamic texts). During the Bosnian War of 1992-1995, when Sarajevo was under constant siege by Serb forces, the manuscript survived in an underground vault. The manuscript was restored through a special campaign financed by the United Nations and the Bosnian Jewish community in 2001. 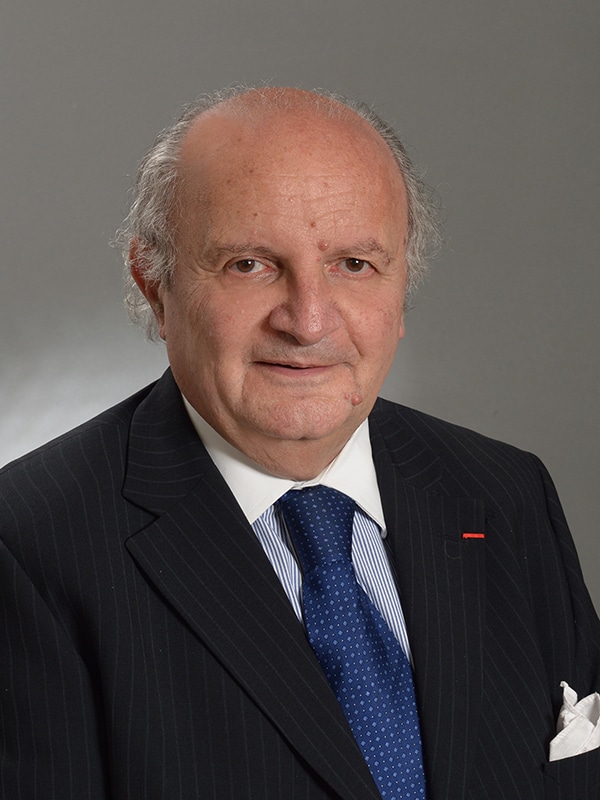 In Sarajevo, a small community draws on its wartime experience to survive COVID-19

The Jewish community of Sarajevo is drawing on its experiences during the brutal siege of the city, which started 28 years ago, in order to guide them through the chaos of the COVID-19 pandemic.