The first tangible proof of a Jewish presence in what is now Belgium goes back to the 13th century. A tombstone from 1255/56 found in Tienen bears a Hebrew text mentioning Rebecca bat Moshe. Accused of having introduced the Black Death (1348-50) by poisoning fountains and wells, the small communities settled along the Cologne-London axis, were either massacred by the populace or executed by the authorities.

The very last Jews in Brussels, probably refugees expelled from France, were accused of desecrating the Host and burned at the stake in 1370. In the 16th century a new era began with the arrival, e.g. in Antwerp of Portuguese New Christians, among them the future duke of Naxos, Joseph Nasi and his aunt, Lady Gracia Nasi. Whilst living in Antwerp, none of them openly practiced Judaism and many left for Ferrara and the then Ottoman Empire. At the end of the 16th century some also sought refuge in Holland.

As Belgium fell under Austrian rule in 1713, a handful of local Jews were able to profess Judaism more openly, certainly after the promulgation by the Habsburg emperor Joseph II of the Edict of Tolerance in 1781. In 1808, the 1000-odd “Belgian” Jews were integrated in two of the Consistories created by Napoleon.

In 1831, a year after the Belgian independence, the Jewish religion was legally recognised with the Consistoire Israélite de Belgique as its official organization. In 2008 the Consistoire commemorated its bicentenary. Throughout the 19th century Belgian-Jewish diversity grew in numbers as a result of the arrival of immigrants from Central and Eastern Europe and the influx continued until the late 1930’s with the arrival of German Jews fleeing Hitler.

At the outset of World War II, more than 80.000 Jews were living in the Kingdom of Belgium. Some fled to safer countries but, during the horror years, 24.908 were assembled in the transit camp of Kazerne Dossin in Mechelen (SS-Sammellager Mecheln) and deported to Auschwitz. Only 1123 survived. However a network of resistance fighters managed to save many children, hidden under false identity. Belgium counts more than 2000 “Righteous among the Nations” who are honored at Yad Vashem in Jerusalem for their brave behavior.

Brussels has a diversified Jewish population, much more secular than the Jewish community of Antwerp. Nevertheless, with Brussels being the capital of Europe, the main synagogue of Brussels was dedicated as the Great Synagogue of Europe.

Antwerp has one of the largest ultra-orthodox communities on the European continent, with a diversity of Hassidic communities like Belz, Ger, Bobov, Czortkow, Lubavitch, Vishnitz, Satmar and others, all with their own prayer-houses, synagogues and sometimes, schools. The city has an abundance of kosher restaurants, food stores and Jewish bookshops.

Judaism in Belgium is organized around three main institutions. Two have a more political profile; one has a more religious tenor.

The “Comité de Coordination des Organisations Juives de Belgique” (CCOJB) is a political umbrella of some 40 national Jewish groups and organizations. The CCOJB is affiliated to the European Jewish Congress. The mission of the CCOJB includes the the defense, the study and the development of Jewish values in Belgium, the fight against antisemitism, racism and xenophobia and against all attempts to trivialize or deform the Shoah the preservation of the memory of painful testimonies and sufferings of members of the Jewish Community during the Shoah the defense of moral and economic rights of the Jewish Community in Belgium, its members and their legal successors, victims of Nazism and consequences from WWII, and the support of the State of Israel by all relevant means, as the spiritual centre of Judaism and home for threatened Jewish communities.

The CCOJB fights against disinformation, against the importation of the Middle East conflict into Belgium, against negationism and the delegitimisation of the State of Israel. Its activities include permanent communication with the press, government officials and academics via press releases, individual meetings, and official events, trips to Israel with journalists, politicians, and official representatives.

The organisation ‘Forum der Joodse Organisaties’ represents, as a political body, the Jews of Antwerp and its surroundings.
Finally, the Consistoire, as the religious body, is still a federal entity. Via the Consistoire, 19 local religious communities are officially recognized and their rabbis remunerated as Belgian civil servants. Teachers of Jewish religion in Belgian schools of all levels are also, through the Consistoire, paid by the Belgian regional ministries of education.

The constitutional recognition of minority religions in Belgium means that the various levels of government welcome independent schooling systems and provide funding for religious schools. There are two Jewish schools in Brussels and seven in Antwerp.

The representatives of the three umbrella organizations, when, have regular contacts with the country’s political and executive authorities across all relevant layers of government on matters concerning the Jewish community. In a timeframe where anti-Jewish incidents of all kinds are clearly on the rise, generating questions of existential anxiety, these meetings, and their outcome, are of prime necessity.

Belgian Jewry is characterised by a remarkable diversity. This is not only due to the fact that Jewish entities wherever they exist, are so multicolored and multilayered, but also because, on top of that, complex Belgium is a trilingual country, with three national communities and six parliaments.

The diverse socio-religious sensibilities running through the community find an outlet in a number of Jewish media. For more than three decades, Radio Judaica, active in Brussels, reaches large parts of the country. Jewish publications in French, Dutch, Judezmo-Ladino and Yiddish addressing particular agendas and produced by individual organizations, keep the community and the Belgian general society informed on different aspects of the Jewish soul.

Belgium has its Jewish museum situated in Brussels. The Mechelen Museum of Jewish Deportation and Resistance was rebuilt and reopened at the end of 2012 as the “Museum Kazerne Dossin”. In the Anderlecht neighbourhood of Brussels, the “Memorial of the Jewish Martyrdom in Belgium” was erected in 1970. Engraved on the monument, one can read the names of all local Jews deported and murdered in the Shoah.

Belgium and Israel enjoy full diplomatic relations. Since 1948 many thousands of Belgian Jews have immigrated to Israel, where they created their own organization, the “Association des Originaires de Belgique en Israël”. 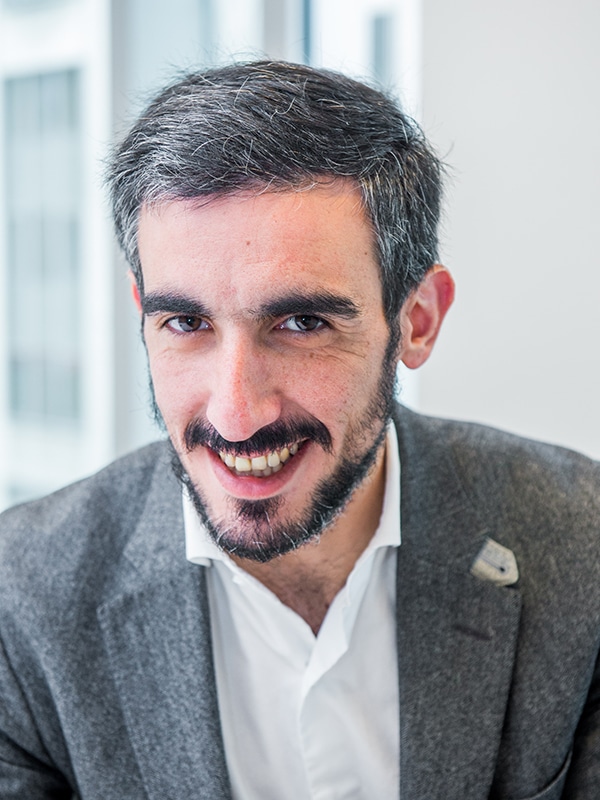 Owner of “Nazi house” sentenced to one year in prison

The owner of a house covered in Nazi memorabilia in the Belgian town of Keerbergen was sentenced to one year in prison.
Read more

The European Court of Justice will hear a case against Belgium’s ban on kosher slaughter of animals this week.

The Coordinating Committee of Belgian Jewish Organisations (CCOJB) expressed shock after slogans calling for "war against the Jews" were chanted during a demonstration against the “annexation of occupied territory” in Brussels.